News Is Ronaldo Really Leaving Manchester United After a Season?

Is Ronaldo Really Leaving Manchester United After a Season?

Ronaldo has not appeared in the pre-season training with his Manchester United Teammates. The Portuguese star made excuses about having family problems or not attending the training sessions. Last week several top news portals posted rumors of Ronaldo leaving United as they did not qualify for the UEFA Champions League. 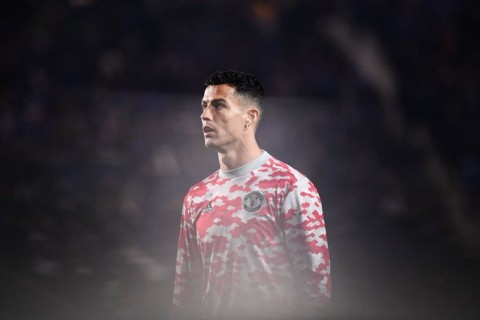 As per the sources, Manchester United is finally ready to sell the striker. Rumors of Ronaldo joining Chelsea and Bayern have been at the top of the list. Some speculate his salary to be around £14 million, and he will move to Chelsea. The Sun reports that the club has accepted that he will be leaving in the current transfer window, and new manager Erik ten Hag is making plans to deal with his exit.

Some of the other retired players want him to return to Real Madrid. However, Perez has already denied accepting an offer to return Ronaldo to Madrid. Ronaldo has been linked with Chelsea and Bayern Munich, but rumors suggest he would be better off retracing his steps if he leaves Old Trafford.