Ilya Tufanovich Sadygov, famously known as Ilya Sadygov, is a rising Russian professional soccer player. He plays for FC Khimki. Sadygov plays as a left-winger for his club and country. He started his senior career with FC Olimp Khimki and is currently playing for the senior FC Khimki team, where he has made four appearances in total.

Ilya Sadygov was born on September 29, 2000, in Khimki, Russia, and of Azerbaijani descent. There is not much information regarding Sadygov's family members in the media, and he started playing football with his hometown club FC Khimki. Talking about his physical appearance, Sadygov stands six feet and four inches tall and weighs over 85Kg.

FC Khimki's left-winger Sadygov has an estimated net worth of more than $100,000 which he collected as a professional soccer player. He started his senior career in 2018 with FC Olimp Khimki, and to date, we can expect the Russian soccer player to have collected some excellent earnings.

A soccer player makes a handsome amount from their sponsorship and advertising deals, and we can expect Sadygov has added decent earnings through several endorsements. However, he has not flashed out the economic status through such deals. FC Khimki's left-winger Sadygov has an annual salary of £10,400 from the club and receives £200 as his weekly wage. 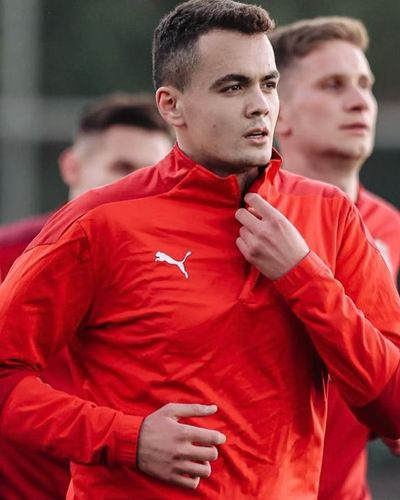 Is Ilya Sadygov Dating? His relationship status and Girlfriend

Ilya Sadygov is a quiet person who barely shares his relationship status with the public, and rather he focuses on his professional life.

Sadygov is active on Instagram, where he posts about his professional life. In one of the posts from his Instagram, Sadygov held the girl who seems to be his possible girlfriend glazing at stars, So it remains unsure if he has been dating. 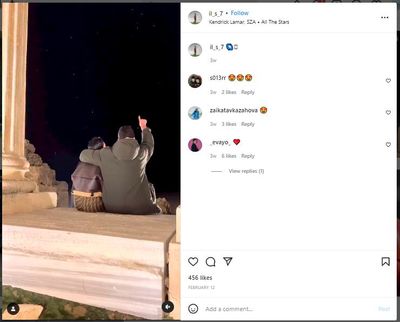 Sadygov might be dating his longtime girlfriend, whose identity is yet to come. There is not much hint about his dating life on his Instagram.

As a passionate soccer player from a young age, Sadygov started playing soccer with his hometown club and later switched to professional soccer with FC Olimp Khimki. He played with the team from 2018-to 2019, making 16 appearances with two goals. Ilya Sadygov during his training in Belek. SOURCE: [email protected]_s_7

Russian left-winger signed with Russian Premier League club FC Khimki on June 24, 2021, and has made four appearances for the team to date.