The England-born Canadian football player, Ike Ugbo, is currently signed by the French First Division club Esperance Sportive Troyes Aube Champagne (ESTAC) and the Canadian national team. Starting his career in 2017, Ike has played for several clubs. Ugbo also has a successful career history as he has been part of reputed clubs, including his former club, Chelsea.

Ike is an emerging player who balances the ball using his right foot, and he wears jersey number 9 for his current club; Along with that, Ugbo mainly plays as a center forward, and he can also operate in other positions, including second striker and attacking midfielder. Ugbo has won multiple trophies including the UEFA youth league title in the season 2020/2021.

Ike's Contract With Troyes? His Salary And Net Worth 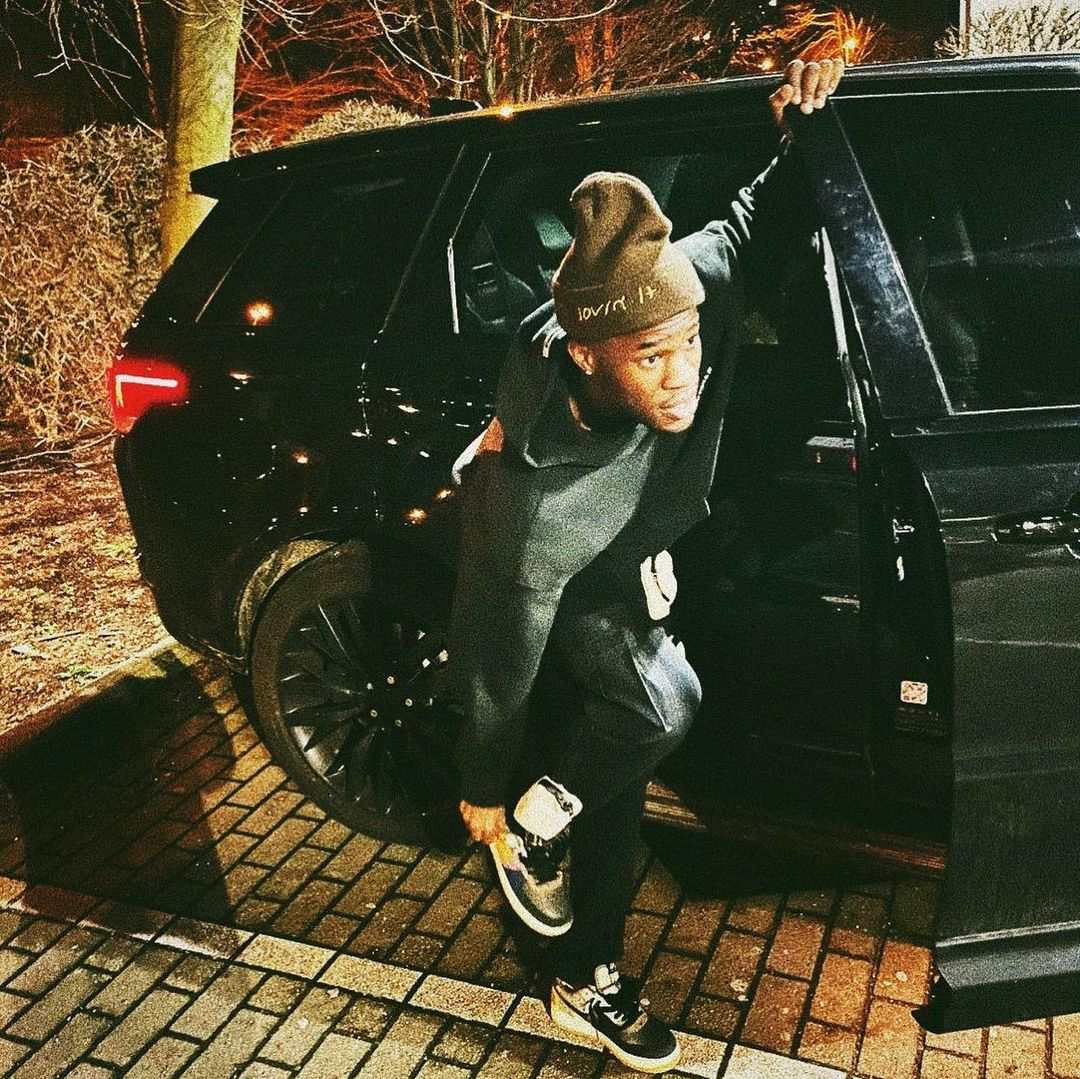 The primary source of Ike Ugbo's income is his professional football career, but being a sportsperson, Ike surely earns from endorsements and promotions. Ike is currently endorsed by the Adidas sports brand.

Who Is Troyes Player Ugbo Dating?

Ike Ugbo is one of the most followed Canadian footballers, and along with his football career, his fans are also curious about his lovelife. People are wondering if Ugbo is dating in private or single. As the confirmed information about Ugbo's dating life is yet not available on online sources, the topic remains unclear. In addition to this, Ugbo has never revealed his past lovelife as well. Besides, Ugbo maintains silent when the topic is regarding his dating career. Exploring Ike Ugbo's social media life, we can see the footballer has never shared any pictures or posts mentioning his loved one, which made us believe that Ike is currently single and Ike is prioritizing his career first.

Ike continued to play for the U17 through U23 sides after signing his first professional deal with Chelsea in 2015. Ugbo and Barnsley agreed to a one-season loan agreement on July 17, 2017. The striker's season-long loan at Roda JC in the Dutch second tier was officially confirmed in August 2019. He was loaned out to the Belgian team Cercle Brugge on August 18, 2020.

Ike agreed to a long-term contract with Belgian club Genk in August 2021. Ugbo made a loan move to Ligue 1's Troyes in January 2022. Troyes stated in August 2022 that they had struck an agreement with Genk about the long-term transfer of Ugbo, signing him to a four-year contract through 2026.

Who is Ike? Age And Body Measurement

Ike was born on September 21, 1998, in Lewisham, England. And his birth sign is Capricorn. Further, Ike Ugbo holds Canadian nationality with English and Canadian citizenship. Unfortunately, the information about Ike's parents is not accessible. However, Ike's parents are of African descent. 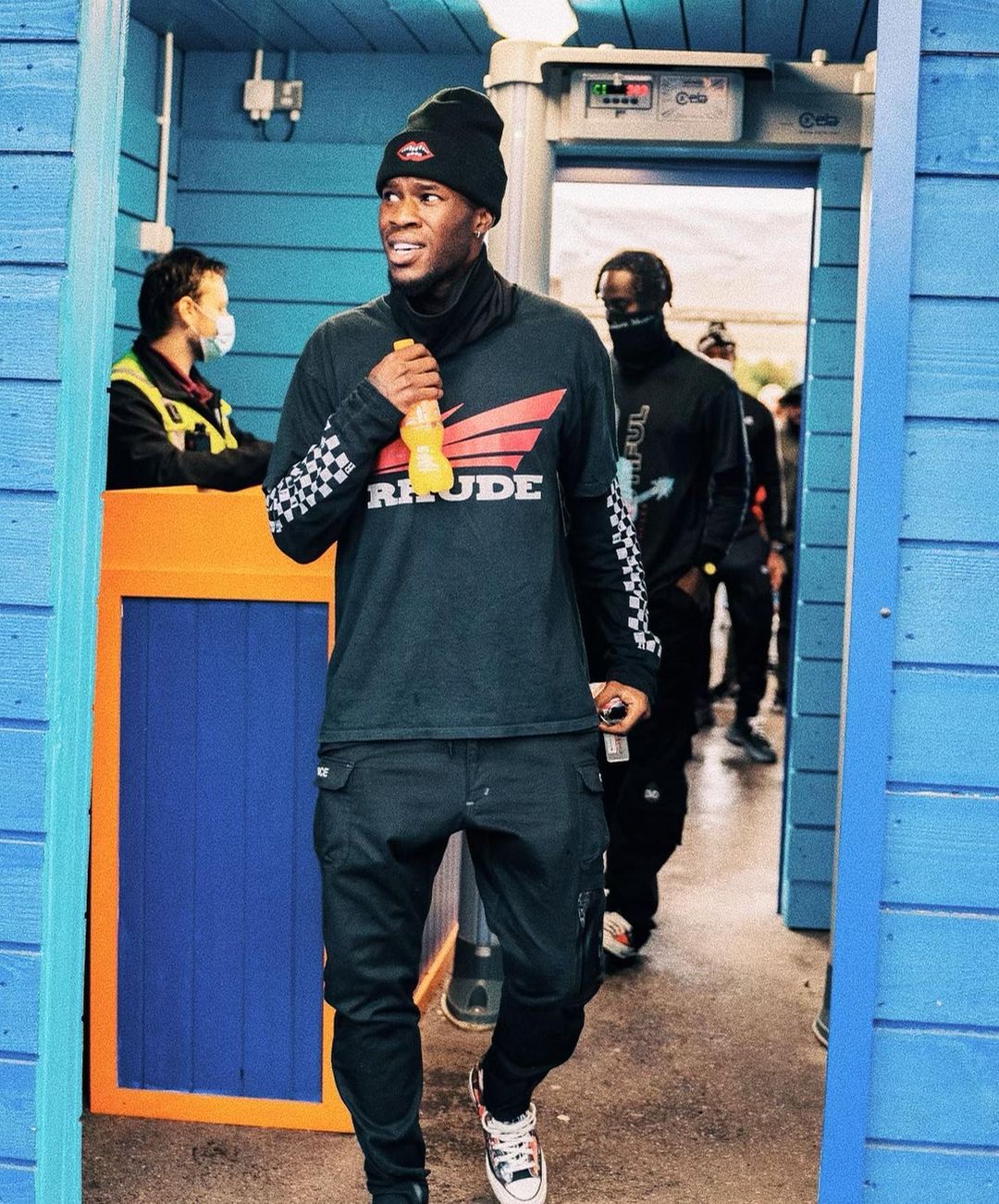 Ugbo was born to Nigerian parents. When he was four or five years old, his family relocated to Canada. He played youth soccer in Canada with the Woodbridge Strikers and Brampton East SC. Talking about Ike's physical appearance, he stands at 6 feet 1 inch. And the Canadian footballer has a well-fit body measuring 70kg and often remains busy in his training.

Is Ike Playing In FIFA22?