Is Iivo Niskanen involved in a relationship or married?

Iivo Niskanen is 30 years old married man, and as per news, he has been engaged in a relationship with his partner for a long time. And finally married his long-time partner Saana Kemppainen in the summer of 2018, and they live in Kuopio, Finland. 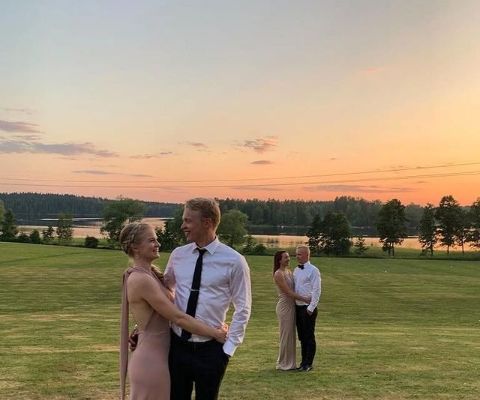 Furthermore, they have no children till now, and they have a happy life together. They both look great together.

Net worth, Salary, and Contract of Iivo Niskanen

Finish Skier Iivo Niskanen's net worth is approximately $1 to $5 million, and his salary as a Cross-country skier is roughly  $30,000 per year. Besides, there are no further specific details about his salary.

In addition, he also earns from the club, and one of the primary income sources is endorsement and branding.

Iivo Niskanen was born on 12 January 1992 in Oulu, Finland, and he has a sister who is also a Cross-country Skier. Iivo and Kerttu Niskanen are regarded as great sporting heroes in their childhood hometown of Vierema, North Savo, which regularly hosts festivities following the siblings' Olympic and World Championship success. They are the only brother and sister who have won the cross-country World Cup races on the same day and place. 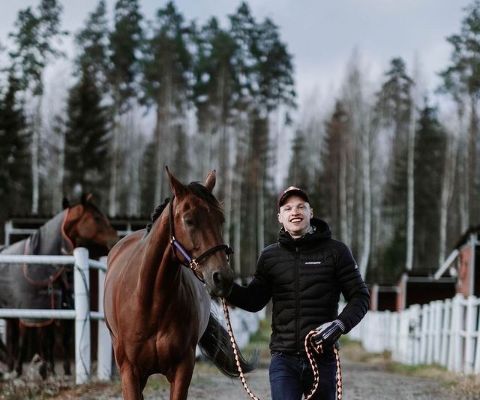 This happened on  29 December 2021, when they won the 10 and 15 km classical Stage World Cup events in Lenzerheide, Switzerland. Niskanen's other sister Katri is regarded as one of the Famous Finland fashion designers.

Siblings shared a World Cup podium for the first time when they skied the 1st and 3rd legs of the mixed relay event. Talking about the physical appearance of Iivo Niskanen, he is 6 feet 2 inches tall, and his weight is 80 kg. He is white, and his zodiac sign is Capricorn.

Iivo Niskanen made his individual World Cup debut on 12 March 2011, when he became 69th in a 20 km skiathlon in Lahti, Finland. He had his breakthrough at the international level when he won the 15-kilometer classic race at the 2014 under-23 World Championships in Val di Fiemme on 30 January 2014. He won the race with a 17.4 seconds margin over Sergey Ustiugov. Three days after winning the gold medal at the under-23 World Championships, he became 8th in a 15 km classic World Cup race in Toblach, Italy. 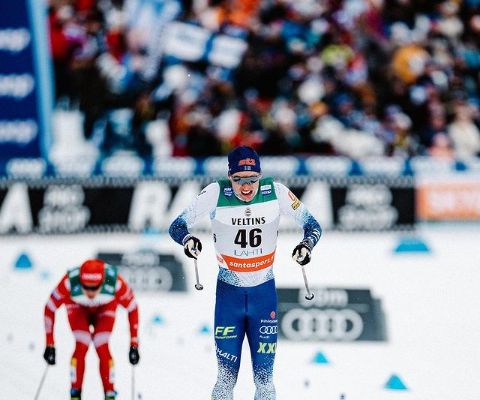 Iivo Niskanen started the 2019–20 season with his third 15 km classic World Cup win in Ruka and a third place in the overall 2019 Nordic Opening. Niskanen won a bronze medal in the 2019 World Championships in Seefeld in Tirol, Austria, at the 15 km classic event. This turned out to be his only medal at the championships, as he finished fourth in both the skiathlon and the relay.

Yes, Iivo Niskanen is active on social media, but only on Instagram. He has 148k fan followers on Instagram, and he has personally followed 324 people on Instagram. On the other hand, he has 598 posts on Instagram, most of them are game-related posts, and some are his daily activities.