Ian Edward Heinisch aka "The Hurricane" is an American Mixed Martial Artist who competes in the Middleweight division of the Ultimate Fighting Championship (UFC). Prior to the UFC, he competed for the World Series of Fighting and Legacy Fighting Alliance. Heinisch is associated with the Factory X

Heinisch was born on 5 August 1988 under the star sign Leo. He was born and raised in Denver, Colorado alongside sister Katharina Heinisch. His mother is Diana F.

Ian Heinisch Net Worth: Earnings from UFC and Salary Per Fight

As of 2020, the estimated net worth of Ian Heinisch is $100,000 that he acquired through professional fighting in different competitions such as the Sparta Combat, LFA, Dana White Contender Series, and currently in the UFC.

As per sources, UFC is one of the greatest attractions in the fighting world and also the highest paying sports in the industry. Heinisch debut at the UFC on 17 November 2018 against Cezar Ferreira at the UFC Fight Night 140.

Edward started his professional journey since 2015 and has earned a decent amount from his fighting career. His journey has just started and will absolutely go a long way in the fighting industry. 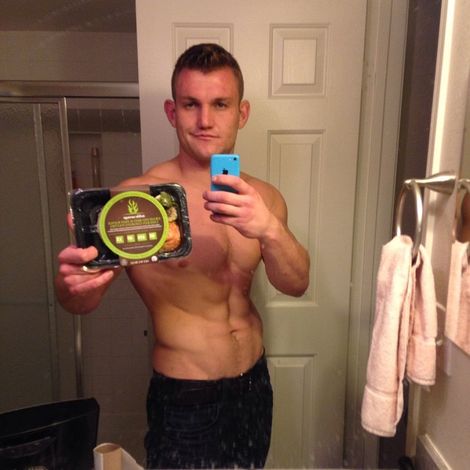 Apart from his salary in the octagon, Ian, as a professional fighter, also receives sponsorship deals and endorsement deals that add a certain value to his net worth. His sponsorship includes Kingapparel, Onnit, Elder Auto, and Receptra.

With all of his career earnings, Ian is living a lavish lifestyle, traveling the world and enjoying every moment in life.

Ian Heinisch Wife: Is he married?

The Colorado native is engaged to longtime girlfriend Joni Qualm who is a registered nurse and a Functional Medicine Specialist who lives in Denver, Colorado, and was the Miss Rodeo Nebraska 2015. After dating for a couple of years, Ian made a romantic underwater proposal to Joni during their visit to Mexico on 23 July 2019 where she accepted his proposal. 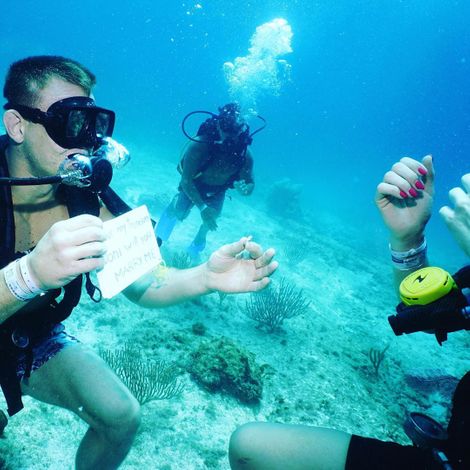 As per their love life, they are living a happy and wonderful life together. They share pictures of them together, traveling and enjoying their life with each other and are not afraid to flaunt their love for each other on social media.

Pro MMA Record and Next Fight

The Middleweight Champion has a MMA record of 13-3-0 (win-loss-draw) and is currently on a streak of losses. The professional fighter has fought against 16 veterans in the different competitions that he competed in. His debut fight was against Dante Florez which he won by knockout in the Sparta Combat League 40 and his first loss was against Markus Perez in the LFA 22 - Heinisch vs. Perez on 8 September 2017, according to sources from Sherdog and Tapology. 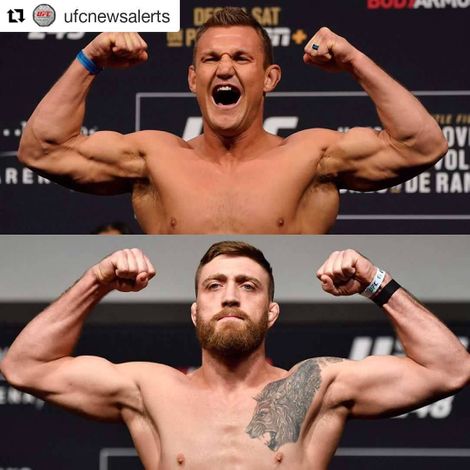 The 5-foot-11, 185 lbs will fight against Gerald Meerschaert in the upcoming UFC 250 on 6 June 2020. The venue for the fight is yet to be announced since the original venue and date was postponed due to the ongoing pandemic (COVID-19). As per sources, the event will take place in the United States.

Fighting out of Phuket Thailand, Heinisch was diagnosed with Attention deficit hyperactivity disorder (ADHD) when he was little. He was homeschooled and placed in wrestling classes as he had too much energy. Coming to high school, he won the Colorado State high school championship and was an All American twice.

After finishing high school, he went to North Idaho College to wrestle but dropped out of college after his parents got divorced and lost their house in the process. To keep up with his lifestyle, he started selling ecstasy pills but was eventually caught selling 2000 pills. He headed to Amsterdam to avoid a jail sentence and ended up working ina bar for three months while sleeping on the beach.

Not long after, he started drug trafficking to Spain from South America but was eventually caught by a Spanish immigration officer who found one kilogram of cocaine on him. He was sentenced to serve prison time on Spain. After serving his time, he flew back to New York where he was apprehended for fleeing the country back in 2009. Again serving a sentence at Rikers Island in the States, he turned his life around by pursuing an MMA career.