Hussein El Shahat is a well-known footballer who plays for Al Ahly as a winger. Besides, he can also play as an attacking midfielder. His jersey number is 14. He is also a national footballer who represents the Egyptian national team.

The Egyptian footballer has been playing for Al Ahly since joining the club on January 6, 2019. Meanwhile, Shahat is one of the most important players on his team, and he has given outstanding performances to help his squad to win various games.

Hussein El Shahat Is The Father Of Three Kids

The professional footballer, Shahat, appears to be a married man as he has already become the father of the children. Looking at his social media posts, it can be said that, Shahat has three children. The name of these three kids is Ahmed, Asir, and Taim. 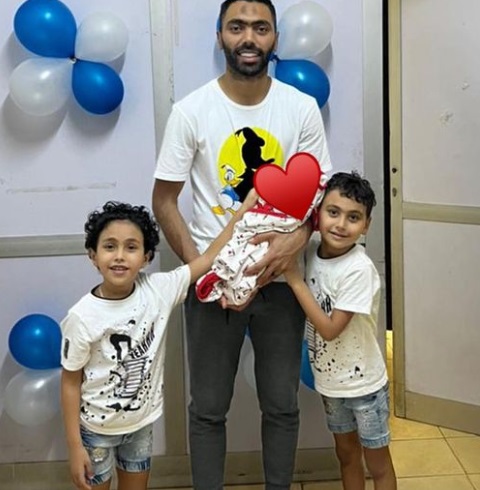 Apart from that, Shahat has kept his personal life away from the media. So, there are not many details about his married life. In the same way, Shahat's wife's name remains under review. He has not shared any images with his wife on his Instagram account, where we can follow him as @husseinelshahat_74.

Shahat has gained more than 1.6 million followers, and from the platform, he shares updates on his lifestyle.

Shahat makes a good amount of money from his profession as a footballer. Currently, he is part of Al Ahly. In 2019, he joined Al Ahly, and the fee was €4.35m. Likewise, Shahat previously had an amazing deal worth €2.70m with Al-Ain FC. So, it is believed that Shahat's fortune is pretty good.

However, the actual amount of his salary and net worth remains under review as none of the media outlets are able to accumulate the fact. According to Transfermrkt, Shahat's market value is €600Th, while the highest amount was €1.80m on December 13, 2018. 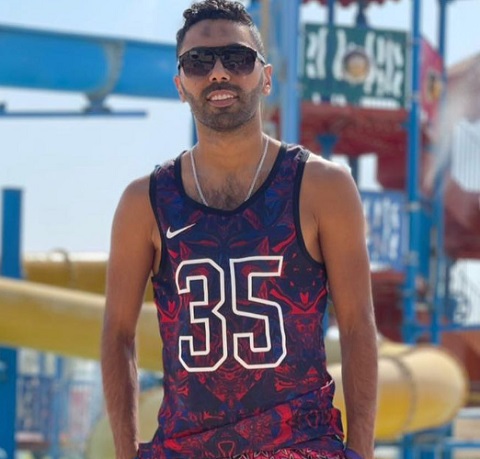 As he is a professional footballer, Shahat may also earn money from brand endorsement deals. Shahat may have worked with some sports brands.

In 2018, Shahat was loaned to Al Ain and appeared in 6 matches, and he also scored five goals. For the 2018-19 season, Shahat was with Al Ain in a professional deal. Since 2019, he has been with Al Ahy. More to this, he is a footballer who plays at the international level.

Being a native of Egypt, Shahat played for the national football team of Egypt and made his debut for them in 2018.

Born on June 21, 1992, Hussein Ali El Shahat Ali Hassan grew up in Egpyt. Furthermore, Shahat holds Egyptian nationality. Shahat is a private person who prefers to keep his personal life far from us. So, his parent's names are not accessible on the internet. 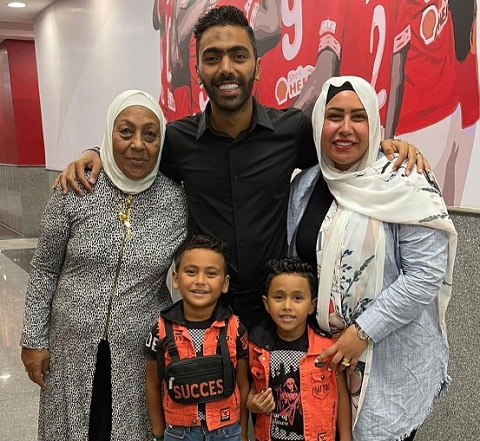 Apart from that, Shahat is a footballer who has great stamina, and he also has an average height of 5 feet 7 inches (1.71 m).