Hunter Dozier is a professional baseball player who plays as a Third baseman / First baseman / Outfielder for the team Kansas City Royals of Major League Baseball (MLB). Additionally, he was first selected by the Royals as an eighth overall in the first round of the 2013 MLB draft. Moreover, he made his MLB debut on September 12, 2016, for the Kansas City Royals.

As of 2019, Hunter has an estimated net worth over $2 million. Further, he has collected $3,799,488 as career earnings, which are entirely generated from his professional career. Moreover, he is happily married to his wife Amanda Dozier with whom he shares two adorable children.

Hunter Dozier Earnings; How much is his Net Worth?

Hunter, who has been playing baseball for four seasons, has an estimated net worth over $2 million. Also, he has collected $3,799,488 as career earnings. Hunter currently receives $567,225 as an annual salary from Royals. 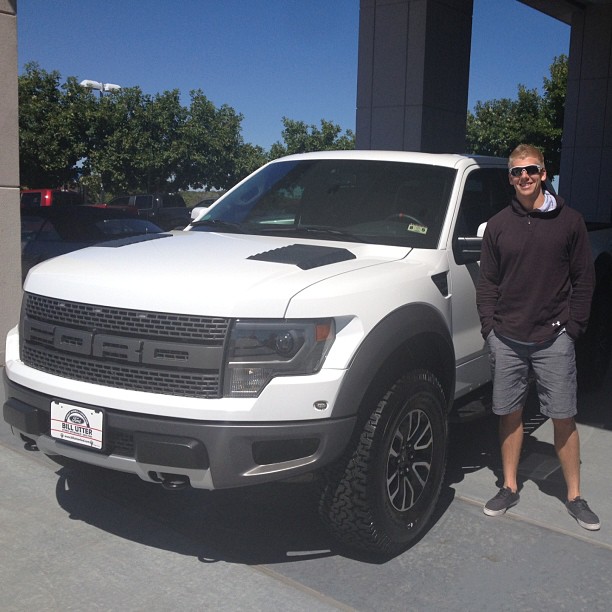 Furthermore, Hunter loves to go for an exotic vacation along with his wife and doesn't fear to spend money, which suggests he has collected a decent fortune from his career.

Is Hunter Dozier Married? Know about his Wife and Children

Hunter Dozier is in a blissful marital relationship with his wife, Amanda Dozier. Reportedly, the couple exchanged their marital vows on November 29, 2014, in a lavish way in the presence of their close friends and family. 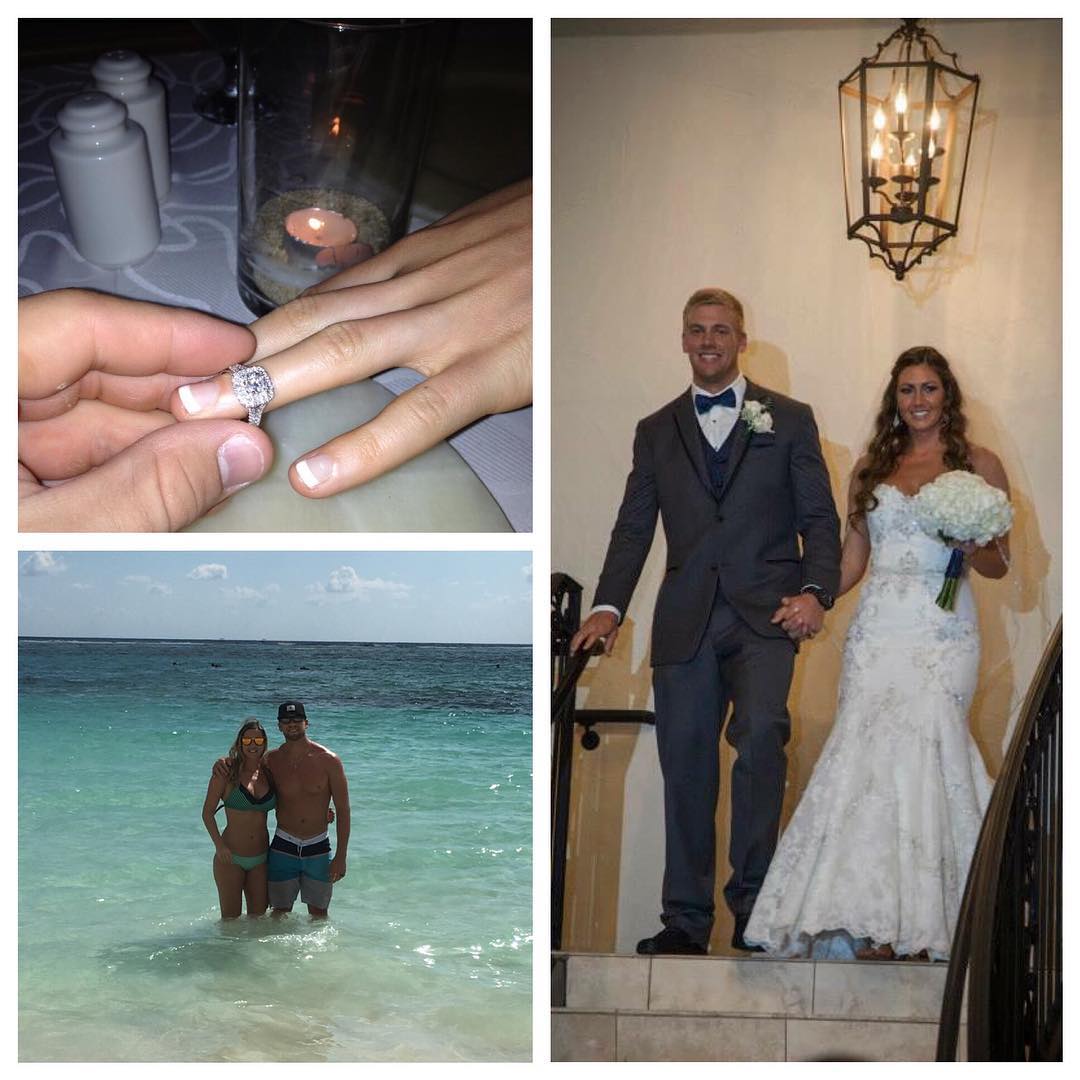 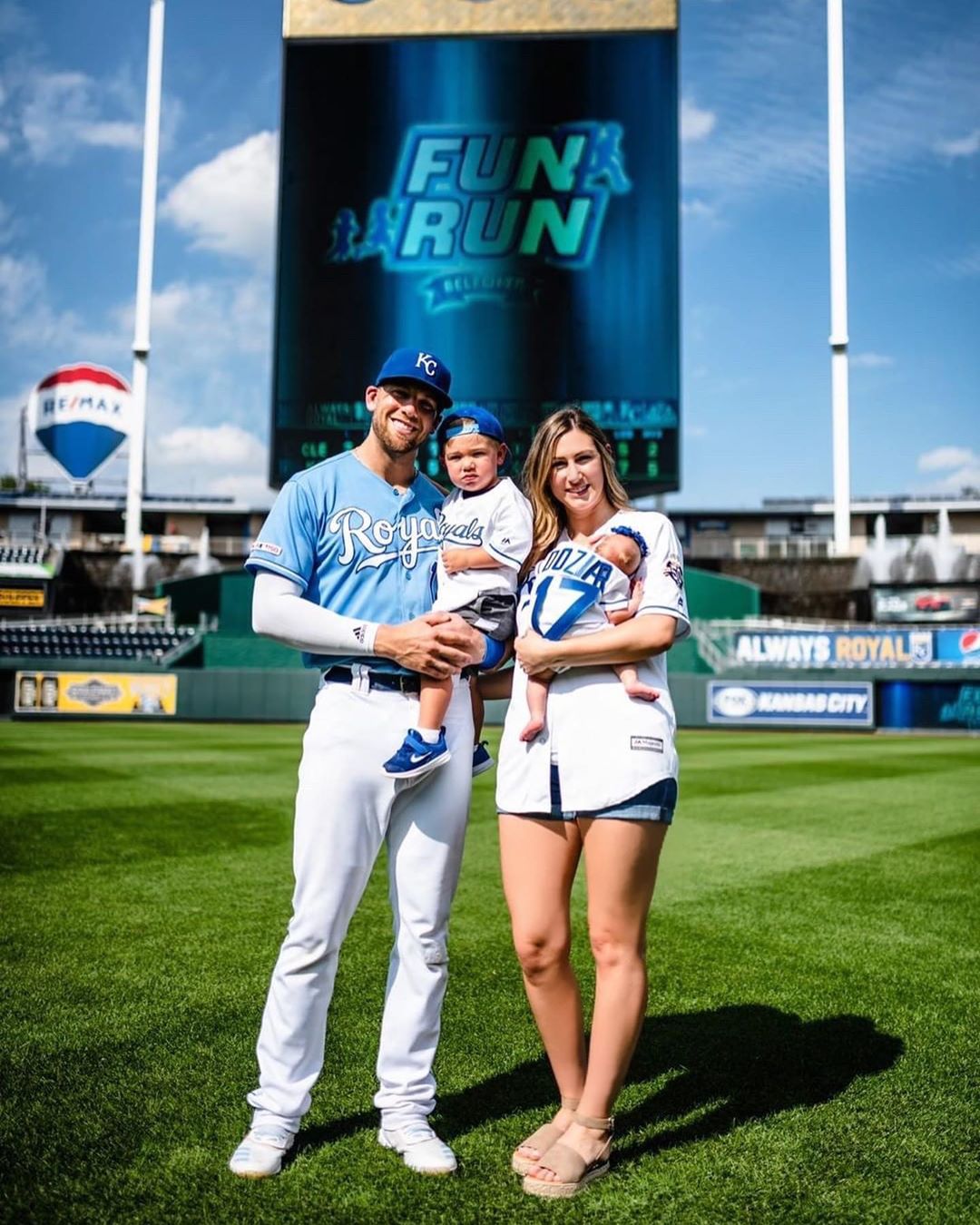 Besides, the information about how the duo started their relationship is still undercover, but the bonding they share certainly suggests that the couple had been together since long. Some reports indicate that they might be a high school sweetheart, but nothing is concrete to date. 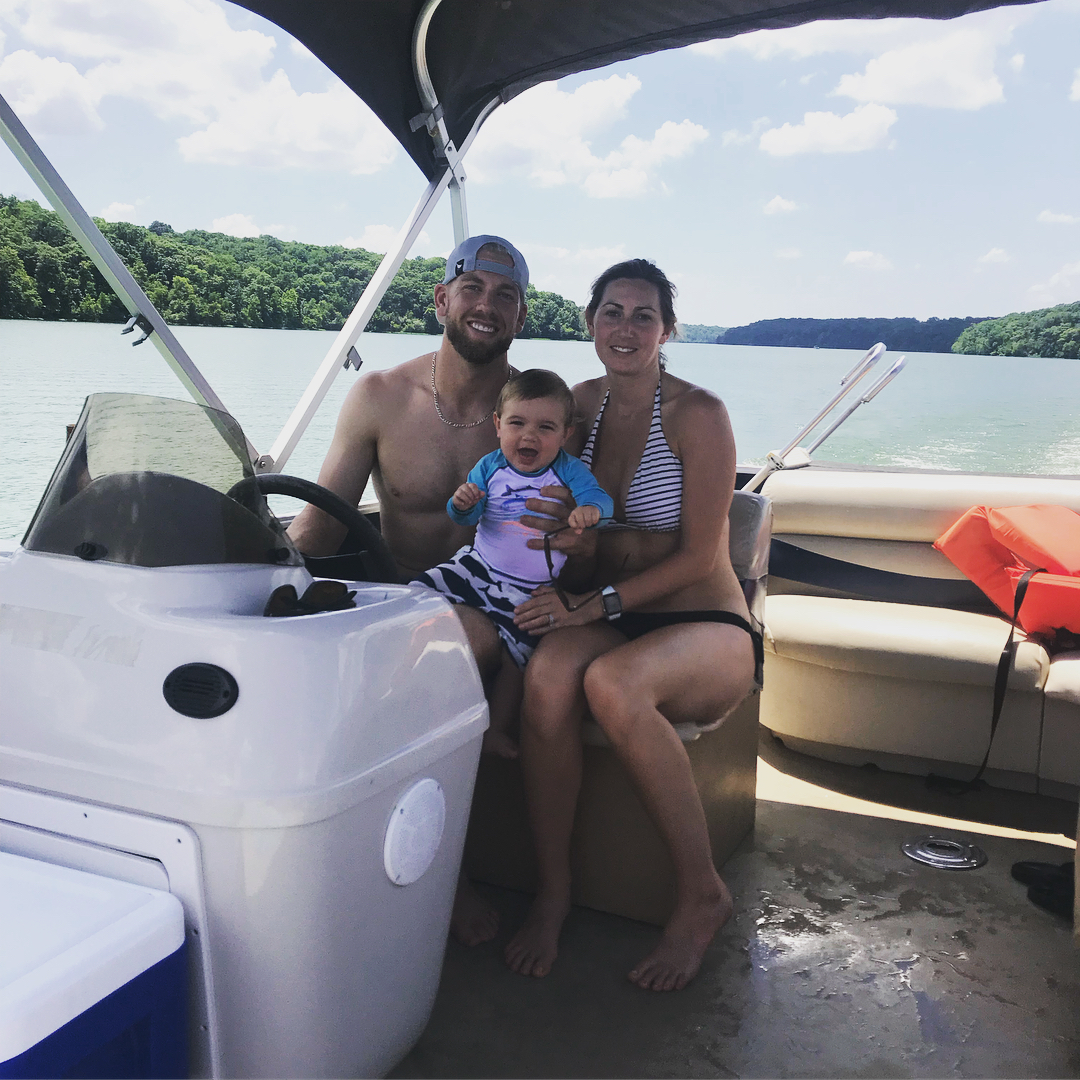 Additionally, Hunter and his wife are living a prosperous life without any news of their conflict; instead, they are regularly spotted enjoying their romantic time in romantic holidaying spots.

Hunter not only have a good relationship with his wife, but he also shares a good social life with his friends and family. Also, Dozier is actively involved in social media, having almost 19 thousand followers on his Instagram account.

Dozier was born on August 22, 1991, in Wichita Falls, Texas and the details about his parents and siblings are not in the media yet. As per Dozier's birth, he is an American citizen and belongs to the ethnic group of white. Also, Hunter was born under the star sign Leo.

As of 2019, Hunter currently plays as a Third baseman / First baseman / Outfielder for the team Kansas City Royals of Major League Baseball (MLB). The Royals originally selected him as an eighth overall in the first round of the 2013 MLB draft. Dozier made his professional debut on September 12, 2016, for the Kansas City Royals and recorded his first major league hit on September 16.