Hroniss Grasu is an American Romanian football player who plays for the National Football League's Las Vegas Raiders. He attended the University of Oregon. The Chicago Bears selected him in the third round of overall pick of 71 in the 2015 NFL Draft. His roster status is now active.

Grasu plays from a center position for the Raiders and wears a uniform number 65. Hroniss Grasu was selected as an All-American First team in the 2013 and 2014 seasons because of his excellent performance. He is also three times All-Pac-12 football team member. The all-Pac-12 football team consists of excellent player who performs well during the college football season. He is also included in All-Freshman Second Team 2011.

Who is Hroniss Grasu? Physical Stats

Hroniss Grasu, famously known as Grasu, was born on August 12, 1991, in Los Angeles, California. Grasu is of Romanian descent. Later their parents moved from Romania to Los Angeles. His parents, Stefan and Mariana Grasu, used to run Pizza Shop in Los Angeles. His older brother Nico was also an American footballer who used to play for Washington State. He is born with the Gemini birth sign. 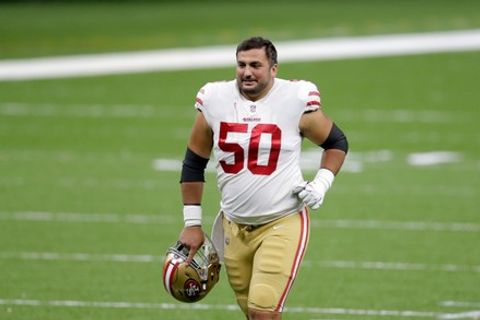 Hroniss has a height of 6 feet 3 inches and a weight of 137kg. Hroniss studied in the Crespi Carmelite High School, located in Encino, California.  Later, he studied at the University of Oregon to pursue higher education and make his career in American football.

Horniss Grasu was signed as a free agent in the 2015 NFL Draft by the Chicago Bears, and he has since played experienced and professional American football. He has played for multiple teams after his debut in American Football. 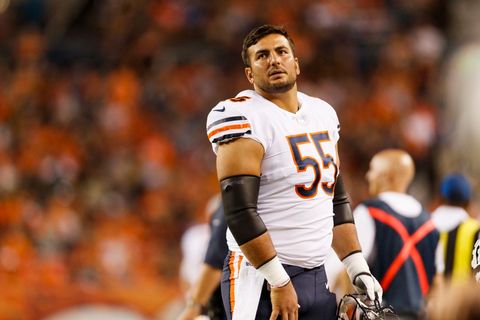 He also gets an excess of money through auspices and advertising deals, but he hasn't revealed how much he gets from such deals.

Hroniss is an active and extroverted type of personality. He is currently dating an American lady who is also involved in Basketball. His girlfriend's name is Sabrina Ionescu who plays as a guard for a WNBA  club New York Liberty. 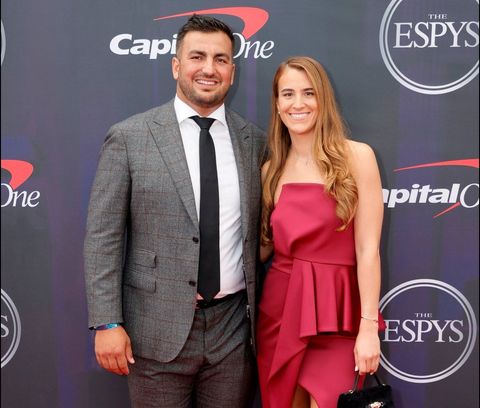 Grasu with his girlfriend SOURCE: https://www.earnthenecklace.com