How much is the Net worth of Holly Sonders? Know about her salary, husband, career, and more 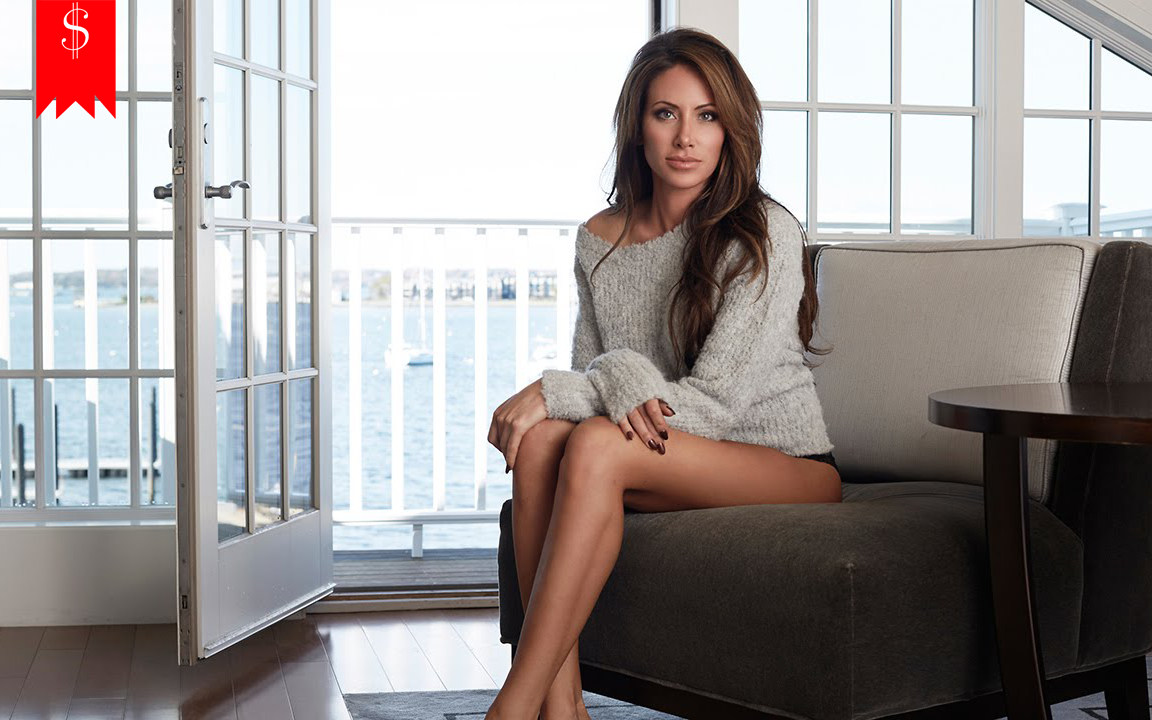 30-year-old American former golfer and TV personality Holly Sonders is known for her appearances on Fox Sports as well as Golf channel. Apart from reporting about golf for TV channels, she is also known for interviewing several sports personality.

Know every detail about her below.

Holly Sonders' Net worth and Endorsements

There is no proper account of Holly’s salary or income but it has been confirmed that Holly Sonders’ net worth stands at approximately $6.5 million. And her husband, Erik Kuselias net worth is around to be $6 million.

Holly Sonders has inked an endorsement deal with Cobra-Puma Golf. As part of the contract, she used to dress in Puma clothing and used Cobra equipment during her matches. The average price of Puma golf T-shirt is around $55 and the price of cobra golf stick is between $799 to $1200.

Holly Sonders was Married to her former husband Erik Kuselias

Holly Sonders was married to husband Erik Kuselias, who works as a radio host and is a popular sports program host. He currently hosts various programs on NBC Sports Radio. The couple doesn't have any children

Holly Sonders and Erik Kuselias divorced after some years of relationship. Sonders then started dating the Arizona Cardinals head coach Kliff Kingsbury which she revealed through a Twitter post on Jan 8, 2019.

5 feet 8 inches tall Sonders started playing golf from an early age. Her mother, Sandy, was a club champion for 22 years and Holly was inspired by her mother. Holly won a couple of junior golf competitions way back in 2001, including the AJGA in Texas Kings Wood as well as the UCT National held in Disney World.

She also helped her University, Michigan State, win the Big Ten championship in 2007. During that year she competed in 7 events with a stroke average of 79.41 and achieved 21 birdies. After her graduation in 2009 where she had to undergo major knee surgery that put a full stop to her dreams of playing golf professionally.

Born on March 3, 1987, Sonders graduated with a degree in journalism from Michigan State University in 2009. She wanted to join Golf Channel right after college, but she needed more TV experience. So, Sonders worked as a broadcaster for a year before landing an interview in the channel and eventually got the job of her choice.

During her time at the channel, Holly Sonders was even selected as the award winner of the StarNoStar Editors Choice of the Month August 2012.

She left Golf channel in July 2014 and joined FOX Sports as a reporter and remote studio host for USGA events. However, she was brought back to Golf by Joe Riley (the channel’s senior director of News & Talk) who finally called her back.

Apart from working in sports channels, Holly Sonders has also worked in some of the TV shows. One of them, School Golf, went on to become extremely popular. She has also won praise for Morning Drive, yet another TV show in which she performs.