How much is Senegal National Team Captain Sadio Mane's Salary and Net worth? Details about his House, Cars, Endorsement deals 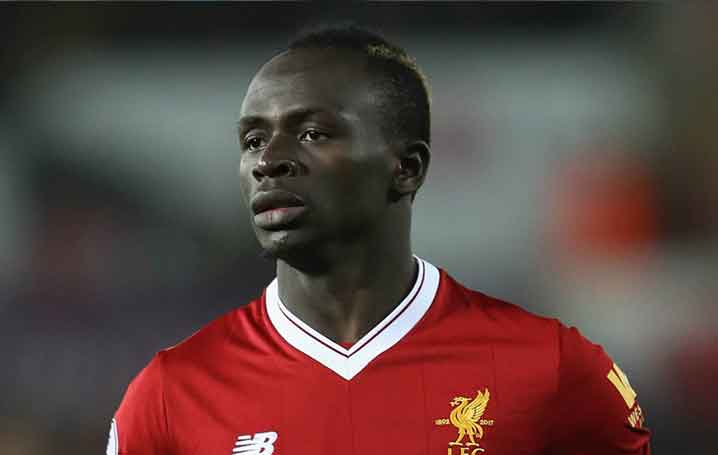 The Liverpool Player of the Year: 2016-2017, Sadio Mane is a Senegalese professional footballer currently playing for the  Premier League club Liverpool. The 26-year winger famed for his freaking goal scoring abilities captains the Senegal National Team in the 2018 FIFA World Cup.

Blessed with a successful career, Mane is playing in the millions and currently is estimated to be enjoying the net worth of $15 million. With his career contracts, Mane also pockets massive salary. Scroll down to know more about his properties and worth.

Net Worth and Salary of Sadio Mane

Sadio Mane, a professional since 2011, has played for 4 clubs (Metz, Red Bull Salzburg, Southampton, and current club Liverpool) in his carer so far. With his contracts and successful playing career, Sadio Mane is estimated to be enjoying the net worth of $15 million as of 2018.

As per his contract, the Senegalese footballer Mane earns the weekly wage of $118, 575 which turns out to be the annual salary of $6.1 million.

Mane's current value is reported to be $83 million as of May 28, 2018, which is his highest market value till date.

Sadly, the reports of Sadio Mane's endorsement is not out yet, but it is believed that he is endorsed by Nike and Gatorade.

On January 14, 2012, Sadio Mane made his professional career debut with Metz but left the club after it was relegated later at the end of 2012 season.

Mane was transferred to Austrian Bundesliga side Red Bull Salzburg on August 31, 2012, a transfer fee around  €4 million which was the 3rd biggest transfer fee that FC Metz had ever received.

In the third round of the Austrian Cup, Sadio Mane scored his first hat-trick for with Salzburg on October 27, 2013, in the Austrian Bundesliga, during a 3–0 win away to Grodig. 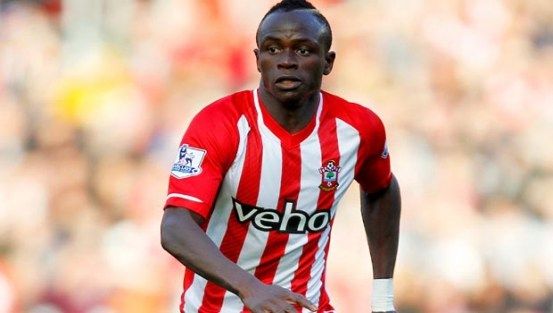 CAPTION: Sadio Mane while playing for Southampton SOURCE: The Government and Business Journal

Mane later was signed by Premier League side Southampton on September 1, 2014, on a 4-year contract. It is believed that Mane's transfer fee was $18.8 million. On May 16, 2015, Mane recorded the fastest hat-trick in 2 minutes 56 seconds in a 6–1 win over Aston Villa.

As reported, Sadio Mane earned the salary of $3 million while with the club till 2016.

Then on June 28, 2016, he signed with Liverpool and has recorded 23 goals in 56 appearances for the club till date.

Though Sadio Mane has kept the purchase detail of his house undercover, besides having a family home in Senegal also owns a house in Liverpool. As reported, when Mane missed a penalty in the Africa Cup of Nations quarter-final, in February 2017, thugs attacked Mane's house in Senegal and also destroyed his £26,000 SUV.

Also, in November 2017, Sadio Mane's home in Liverpool was broken into during Liverpool’s 3-0 Champions League win over Maribor, which is just 2 minutes away from Asda Store as per Mane.

Talking about cars, Mane is frequently seen with his Audi which he shares on his Instagram.

Probably, more of the property empire extension is yet to come for this Senegalese footballer.