Gossip How Much is Ronaldinho's Net worth in 2018? Know in Detail about his Salary, Career and Awards

How Much is Ronaldinho's Net worth in 2018? Know in Detail about his Salary, Career and Awards

We all are familiar with the recent retirement of Brazilian professional footballer Ronaldinho. The Brazilian legend played the most with Barcelona and was the star player of the team. FIFA World Cup 2002 winner and also the recipient of countless individual awards, Ronaldinho was one of the highly paid players with £16 million as an annual salary.

The former Brazilian star has managed to collect the net worth $90 million through endorsement, salary and bonus in his career. So, keep scrolling to know about his net worth, salary, earning, contract, cars, and houses.

Ronaldhino's Net worth, Salary, and Earnings

Ronaldhino has an estimated net worth of $90 million which is far less than Lionel Messi and Ronaldo according to celebrity net worth. He has earned big money in both on and off the pitch since winning the World Cup 2002. His income increased after swapping PSG for Barcelona ahead of 2003-2004 season for £25 million of transfer. 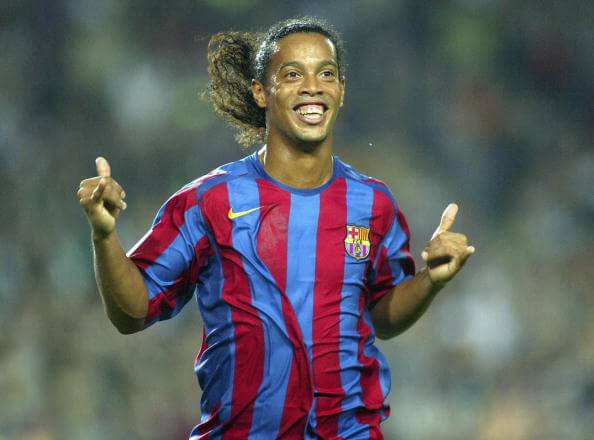 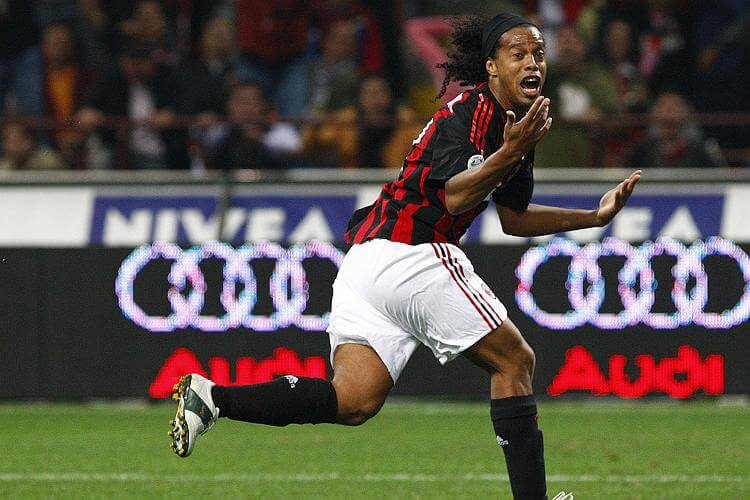 CAPTION: Ronaldhino in Ac Milan SOURCE: Off The Monster Sports

In 2011, he moved to Flamengo where his salary tumbled from £100,000 to £24,000 a week, though he had potential earnings a further £244,000 annually in bonuses.  Ronaldhino contract was cut short in the following claim in the Brazilian club which had not paid him. 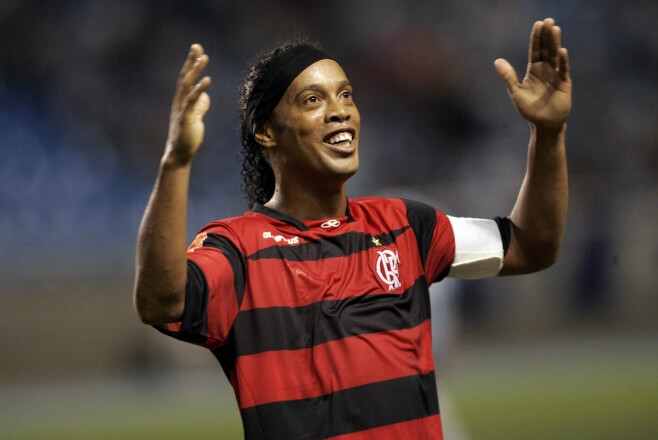 CAPTION: Ronaldinho: Flamengo are among the title favorites SOURCE: Sambafoot.com

His final contract as the legendary footballer was agreed with the Fluminense around  £150,000 monthly plus further his payments from the image rights, though the contract canceled just a few months being at the club.

Talking about Ronadhino's endorsement deals, he has worked with the number of major brands like Nike, Coca-Cola, Pepsi, Gatorade, EA Sports, and Danone. 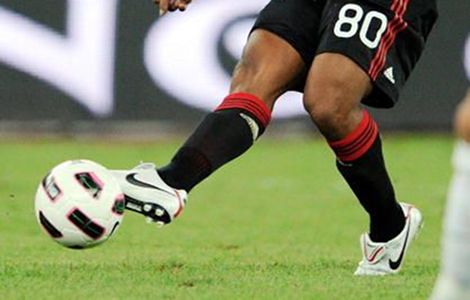 In 2006, after claiming only Ballon d'Or, he earned over $19 million from the endorsements more than he was paid by the Spanish club Barcelona in wages. However, he was compelled to drop his deal with the Flamengo due to the shortage of bonus, salary, image rights payments which had left him the millions of pounds out of the pocket. 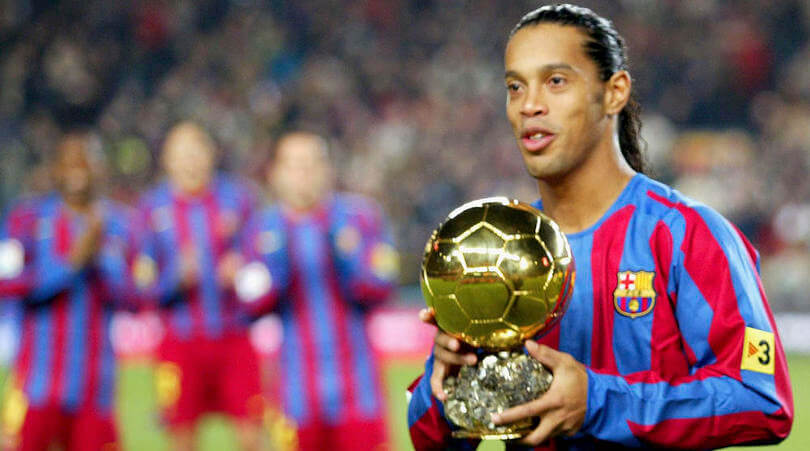 Meanwhile, Coca-colas dropped £415,000 yearly sponsorship deal that was due to run until 2014, after he drank a can of Pepsi during his presentation at Atletico Mineiro.

He has sported personalized with Nike Tiempo R10 boots throughout his profitable deals with Nike and has appeared in the numerous television adverts, though the overall fee paid by them had not been disclosed. 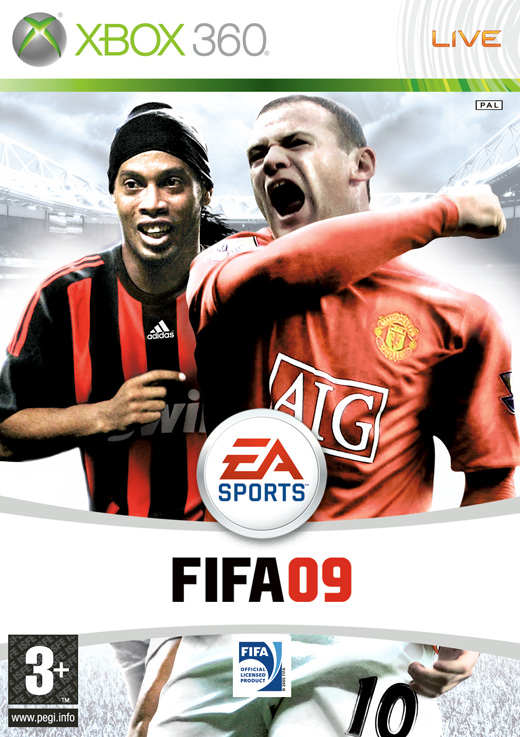 He has also partnered with the number of smaller organizations including mobile phone companies, energy drink supplier, and more others. He had also advertised in the different product like Social media channel and fidget spinners.

He had an official role with UNICEF, Soccer AId, and the United Nations Children's Fund and event that raises money for said charity. The Brazilian paired up with the Joint United Nation Programme on the HIV/AIDS looking to promote awareness of the diseases among the young people. 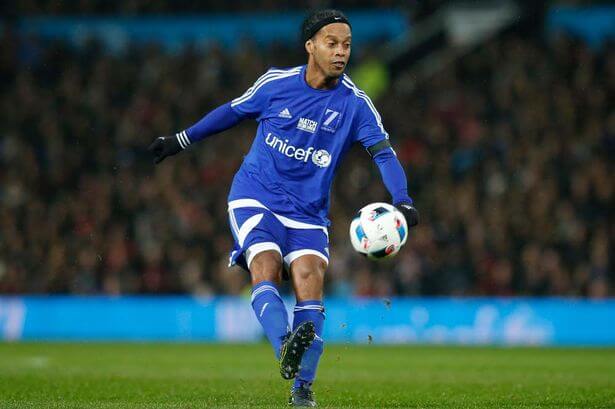 He alongside Portugal icon Luis Figo has also set the lead out two star-studded teams in "Match for Solidarity" on the bank of Lake Geneva.

Regarding his house, he owns property in, Brazil, Barcelona, Greece, Florida, and Lake Como which combined social audience of almost $85 million. Moreover, he also owns a private Yacht and a private Helicopter which is priced millions of dollar. Have a look at the Above video.