How Much is Matt Kemp's Net worth? Detail about his Salary, Career and Awards

Matt Kemp, born as Matthew Ryan Kemp, is an American professional baseball outfielder for the Los Angeles Dodgers in MLB. Kemp, who played for LA Dodgers, San Diego Padres, and Atlanta Braves, enjoys a huge amount of net worth earned through his career.

So, everyone's interested to know how much the 33-year-old baseballer earns? How much is his net worth? Let's know the details of Kemp's net worth, salary, and career along with his awards in this section today.

Matt Kemp, who is considered as one of the most franchised players of LA Dodgers, is not only known for his impressive play but also for his huge net worth. The outfielder is estimated to have a net worth of around $54 million.

Probably, you are curious about the details, right? Scroll down.

After the 2011 season, Kemp signed a record 8-year, $160 million contract extension, which also included a signing bonus of $2 million with the average annual salary of $20 million. 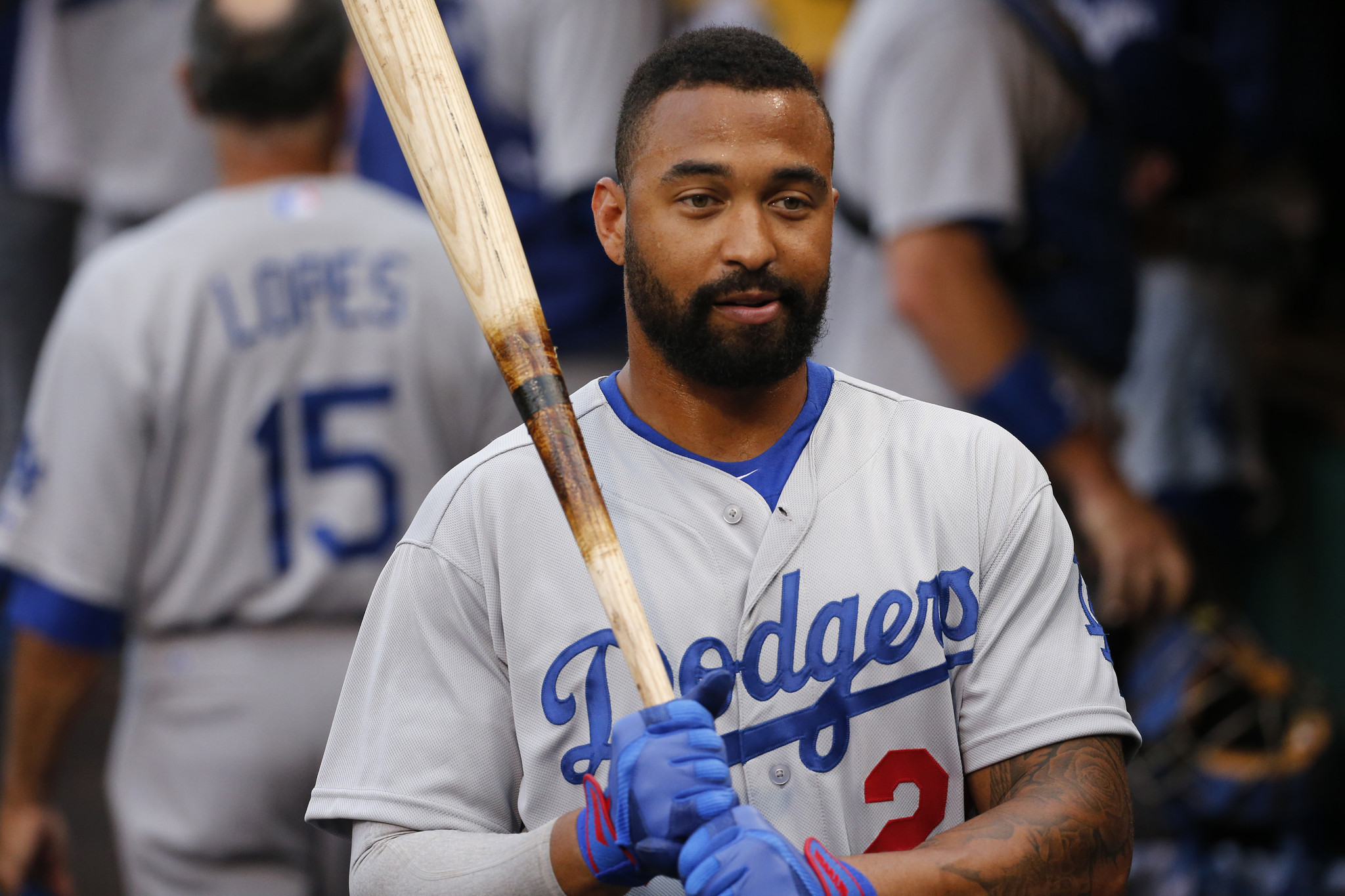 However, after playing for Dodgers till the 2014 season, with the salary of $21 million, he was traded to San Diego Padres along with Tim Federowicz and $32 million in cash for Joe Wieland, Yasmani Grandal, and Zach Eflin at the end of 2014.

Kemp played for the Padres for a season earning the adjusted annual salary of $3 million from Padres and $18 million payment from Dodgers.

Later, after 2015 season, the Padres traded Kemp with cash considerations to the Atlanta Braves in exchange for Héctor Olivera. His adjusted salary in the club was $6.3 million and $9.5 million in 2016 and 2017 respectively but reached $21 million in each season after taking Dodger's payment into account.

After the 2017 season, the Braves traded Kemp to the Los Angeles Dodgers, where he will earn the base salary of $21.5 million carrying the cap hit of the same amount.

Back in December 2016, after being traded to Atlanta Braves, he put up his mansion in Poway, California, for sale with the market price of $11.5 million. However, after bidding failure, currently, the 15,884-square-foot is not sold and is not on the market.

Have a look at the picture of the mansion. 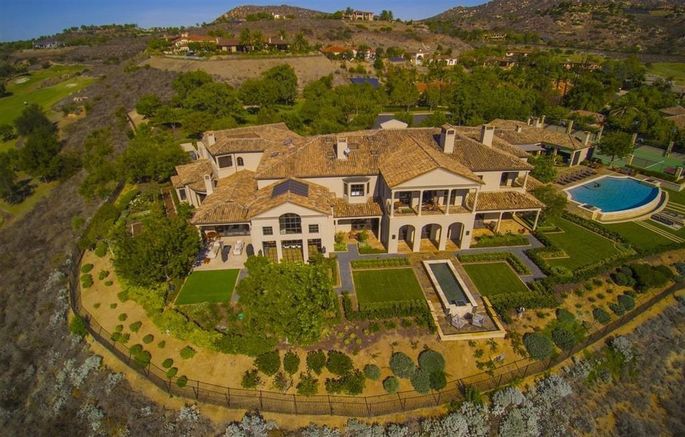 The house consists of five bedroom, hardwood floors and cavernous common areas with high ceilings and wide windows. It comes well equipped with a fireplace and an infinity pool with a spa.

Kemp bought the property in 2013 paying $9.1 million and reportedly invested $3 million into the property for its renovation.

Talking about cars, Matt Kemp seems to be fond of using luxury ones. He owns a Rolls Royce Wraith and a Mercedes Benz G Wagon, etc.

The millionaire baseballer is also sponsored by the brands like Rawlings and Nike, however, details of the endorsement deals with the brands are yet to be disclosed.

Matt Kemp started his professional career playing for the minor league team Gulf Coast Dodgers in 2003 and later was included in the Florida State League All-Star team in 2005. After receiving a chance to play in the major league from the Los Angeles Dodgers, he debuted on  May 28, 2006, against the Washington Nationals, his first career major league hit.

Let's take a look at his career highlights in Dodgers.

He will play there till 2019. However, the announcement of his contract renewal is not out yet.