News How Much is Giancarlo Stanton's Net worth? Detail about his Salary, Career and Awards

How Much is Giancarlo Stanton's Net worth? Detail about his Salary, Career and Awards

Giancarlo Stanton, born as Giancarlo Cruz Michael Stanton, is an American professional baseball outfielder for the New York Yankees in MLB. Stanton, who played for Florida Marlins from his professional career start till 2017, is reportedly having a huge amount of net worth.

So, how much salary does he earn? What about his house and cars? Let's know about the net worth of Stanton in details along with his career and awards.

The 28-year-old baseballer considered $350 million men after his contract with Florida Marlins, is estimated to have a net worth of $20 million. Let's know all about his salary and contract in details.

Later, on November 17, 2014, impressing all with his play, Stanton agreed to sign the 13-year offer contract worth of $325 million with his starting salary of $6.5 million in 2015. Stanton will be an unrestricted free agent till 2029 with his average salary reportedly being $25 million.

Stanton’s contract with Marlins is backloaded, which means his annual salary will increase every year until he turns 33, which will be $29 million in 2022 on the 33rd birthday of Stanton.

Later, in the end of 2017, he was acquired by the New York Yankees from Marlins in exchange for cash considerations and exchange of Starlin Castro.

Staton, back in March 2017 bought a three-story penthouse. As per the sources, he purchased a property in Aria on the Bay condo tower in Miami, soon after it was opened.

Although the sold price of the property is not disclosed, it is estimated that Stanton paid the house within the range of $1.6 million to $6 million. Have a look at the property. 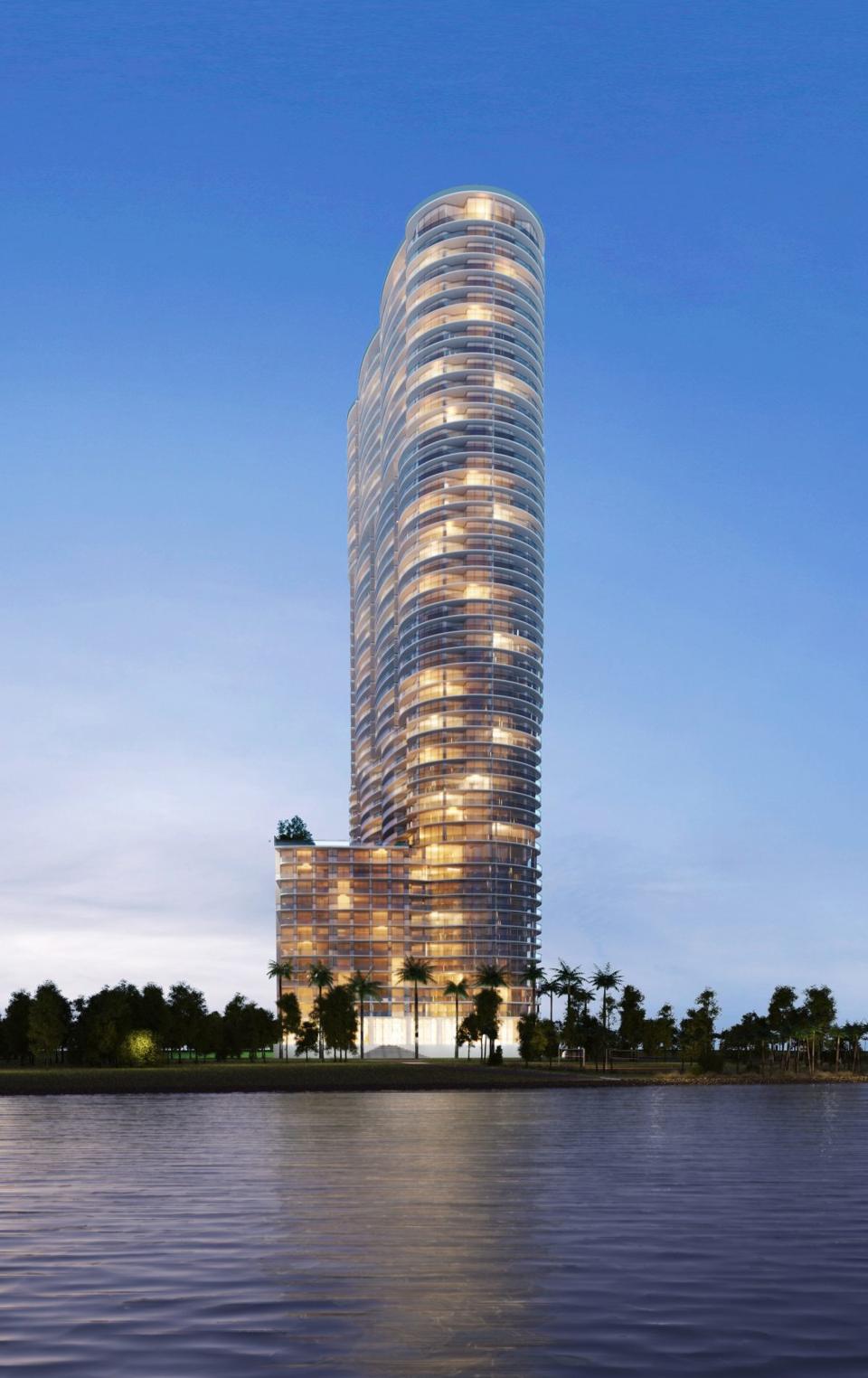 The 4,800 square feet, property consist of 5-bedroom, 7.5-bathroom, a modern kitchen, panoramic views, an enormous balcony and rooftop terrace with a private pool.

Stanton also has got a quite good taste in cars. He is fond of his black Maserati with its base market price of $100,000. 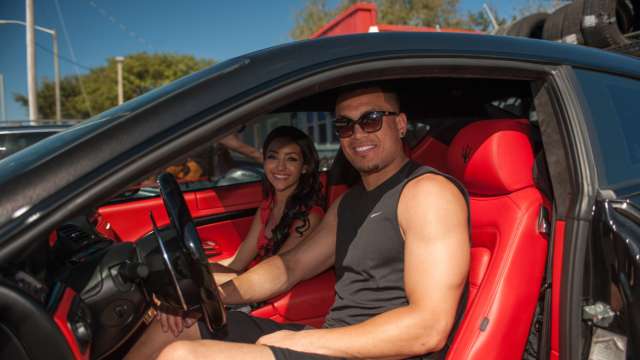 Giancarlo Stanton in his Maserati

Stanton mentioning himself as a casual person loves splurging his money on suits, watches, and shoes. Stanton fond of watches and has signed deals with Barney's and Tag Heuer watches, however, the precise amount of the deal is yet to be disclosed. 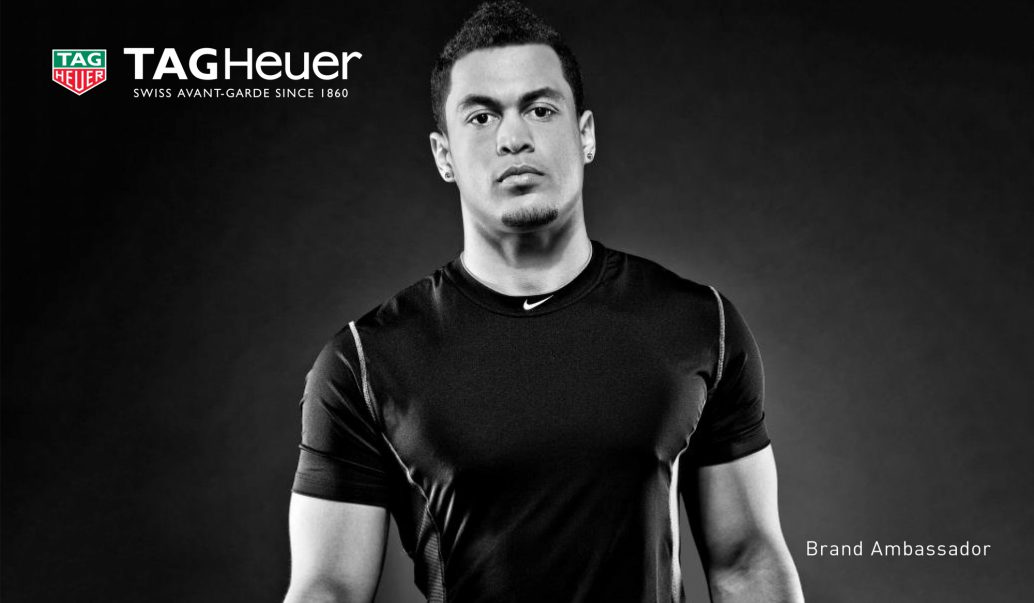 Stanton, with his attractive height of 6 feet 4 inches, is fond of his 30-40 custom suits and has about 40 pairs of shoes. His favorite shoe brands are Gucci and Christian Louboutin which fit up with his Joe’s Jeans and Armani pants.

Career and Awards of Stanton

The 4 time MLB All-Star, Stanton began his professional career in major leagues through his debut on June 6, 2010, in Florida Marlins after being upgraded from Marlins' minor league.

Stanton, being the third youngest player in Marlins after Édgar Rentería and Miguel Cabrera, hit his first walk-off home run on July 6, 2011, against the Philadelphia Phillies. Later, increasing up his productivity, he won  Hank Aaron Award in NL after leading the league in home runs.

In the same year, he got signed with a new jaw-dropping contract of $325 million over 13 years. In 2015 season, Stanton hit a 467-foot home run which cleared field stands at Dodger Stadium becoming the third-longest home run of the season, but on June 26, he broke the hamate bone in his left wrist in a ninth-inning at-bat.

Have a look at his home runs with distances.

After that, while he played for Marlins in 2017, he won the National League Most Valuable Player Award. On December 8, the Marlins agreed to trade Stanton to the Cardinals, but Stanton exercised his no-trade clause to formally reject the deal.

Let's wish him the best for his future and stay tuned for more updates.