How Much is Chipper Jones' Net Worth? Know about his Salary, Career and Awards

Inducted into the National Baseball Hall of Fame, Chipper Jones is an American former baseball player who formerly played for the Atlanta Braves. 46-year-old Jones with his professional playing career of 19 years made millions of dollar fortune with his jaw-dropping contract and salary.

Formerly, the richest ex-Braves' Chipper Jones was reported to be enjoying the net worth of millions, to be exact $110 million along with his endorsement earnings.  But the Jone's net worth seems to be reduced after his 2 divorce alimony. Though with his current coaching career, the earning is going in a flow.

Let's know all about Jone's net worth, contracts, salary, endorsements, and properties.

Net Worth and Salary of Chipper Jones

After a couple of year of his retirement, Chipper Jones is serving as a minor-league instructor with the Braves. Though, his current earnings are not disclosed. As reported, Chipper Jones' net worth was believed to be around $110 million in 2012.

However, after paying the undisclosed amount of divorce alimony following his divorce from Sharon Loginov, Jones' net worth dropped off. Though the exact net worth is not disclosed, it is assumed to be around $90 million as of 2018. 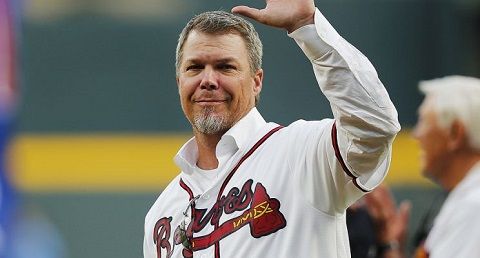 Well, Jones' million dollars contract worth $90 million, $37 million and $42 million, has made him one of the richest sports personalities till date.

Scroll down for details.

The first overall pick by the Atlanta Braves in the 1990 MLB Draft, Chipper Jones made his professional debut in 1993 after 3 seasons in the minor league. After he became the 1999 NL MVP, opportunities showered on Chipper Jones. 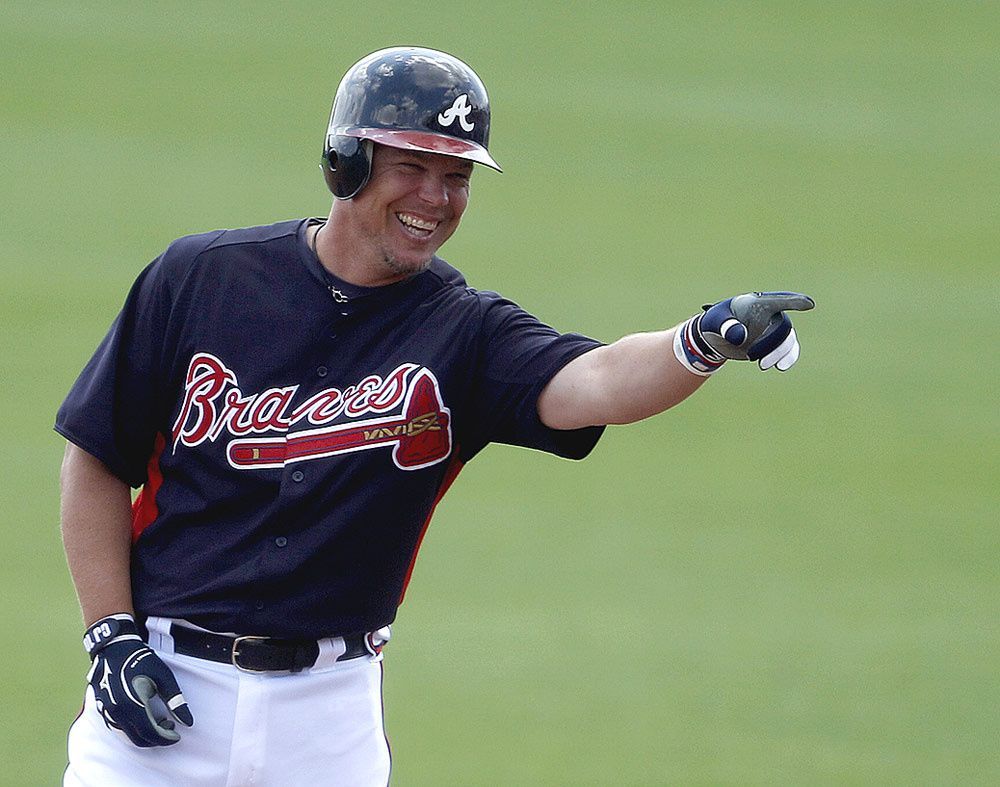 CAPTION: Chipper Jones while in his playing career SOURCE: Pinterest

After the 2005 season, Jones reworked his contract with the Braves freeing up money for the Braves to pursue elite free agents which the Braves $15 million over the course of the next 3 years.

Jones signed his last career contract with the Braves on March 31, 2009. The 3-year contract worth $42 million earned him the annual salary of $13 million accompanied by the signing bonus of $3 million. And on October 6, 2012, Jones retired from baseball.

Let's take a look at Chipper Jones' salary sheet earned during his career.

Jone's total career earning is reported to be around $169 million while his career stats average 468 home runs, 1,623 RBI, and .303 career batting average.

Talking about his endorsements, Jones endorsed Mizuno USA Inc, a sportswear company after signing in 1995. Also, he was in an endorsement deal with Chris Volvo in Marietta, Atlanta Coca-Cola Bottling Co., Wendy's International, Lowe's Cos. and Malley's Chocolates of Cleveland.

Though the earnings with endorsement are not disclosed, it is believed that the deal earned him massive million dollars.

The millionaire former baseballer has made invested his earnings to establish an enormous property empire. Reportedly, Jones, in love with Atlanta lives in his house in Rosewell area, which he bought in 2012 for $1.22 million. The property speared on 4,500-square-foot features 6 bedroom and 6 full and 2 half bathrooms.

Also, Jones made the limelight after he unloaded his another mansion in Roswell, GA for $2.8 million in March 2014. The 23,504 square feet property measuring roughly equivalent of three baseball diamonds was put in the market in May 2013 for $3.95 million and was ultimately sold a year later in a loss of $395,000. 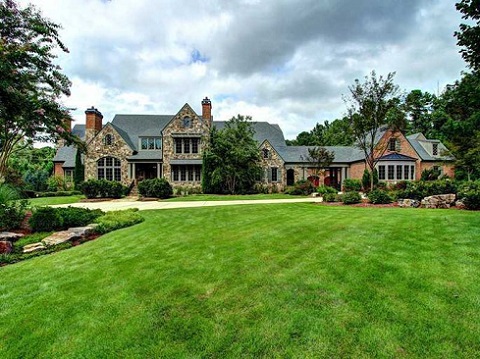 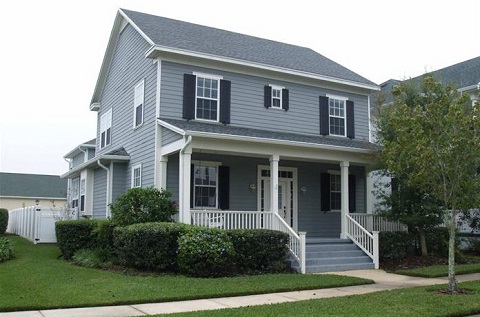 And talking about his cars, Chipper Jones has not talked much about it, rather he seems to be love with trucks. Have a look at Chipper truck shared via Twitter.

Let's see what he has to offer further.

Formerly, Jones along with friends and pro athletes Adam LaRoche, Ryan Langerhans, Tom Martin, and Willie Robertson was a co-owner of Outdoor Channel's hunting show Buck Commander. Currently, Jones is a co-owner and co-host of the television show Major League Bowhunter and the Sportsman Channel, probably earning him bundles of dollars.

Besides earning, Chipper Jones is also active in charity works. He released a charity wine called Chipper Chardonnay in 2008, which supports the Miracle League to helps the children with disabilities.

Salute to this great person!

Is Francesca Aiello Married to Blake Griffin? Know about their Relationship Status 1 day by Jack Ol