The exact figure of salary and net worth of the professional MMA fighters is not disclosed but as per the reports, the famous former UFC fighter has an estimated net worth of above $400,000 as of 2019.

Houston has earned quite well from his MMA fighting career and his career earnings is around $92,000. Since he is also involved in the music industry and also worked as the TV host in the Fox Sports Network, so he is projected to have collected a decent amount.

Moreover, he also runs a foundation named Houston Alexander Foundation, Inc. (HAF) which provides service in the field of MMA and hip-hop. Houston might own some expensive personal assets since he has earned a lot from his career but the exact information is not disclosed yet in media.

Houston Alexander is a married man but the detailed information regarding the wedding and his spouse are still under review. There aren't any hints available from which the name and other facts about his wife can be guessed. Houston hasn't mentioned in any of his social accounts about his married life and his probable spouse.

There are rumors regarding the numbers of his children since some of the sources claim that he has six children and some say that he has eight children. The exact information regarding his children is still under review. So far he hasn't reported about divorce which suggests that he might be enjoying his marital life with his wife.

Alexander is a family man and takes good care of his children and one of its examples is that he donated one kidney to one of his daughters but the detailed facts regarding it are still not disclosed. Moreover, he is also involved in several social services as he has founded an organization named The Houston Alexander Foundation (HAF) which is a Non-profit organization.

This foundation works in the field of youth empowerment and also focuses on training them martial arts and other things. Despite being a popular name in the MMA world, he is also accused of child abuse. He was accus9d of boxing with his 16 years old son when he got angry at him because his son as involved in sexual contents( Talking dirty things on facebook).

Houston Alexander was born on March 22, 1972, in East St. Louis Illinois, United States. He holds an American nationality and belongs to the mixed ethnic group. Information regarding his parents, siblings, and other facts of childhood are still under review.

Alexander completed his high school from Omaha North High School and later on due to his interest in arts he attended the Savannah College of Arts and Design.

Houston Alexander started his UFC career in 2007 and his debut match was against Keith Jardine and knocked out him in  49 seconds. Afterward, he signed a contract with the Ultimate Fight Championship(UFC). Moreover, He competed with undefeated contender Thiago Silva at UFC 78.

In addition to this, Houston also fought with James Irvin who is the former WEC Heavyweight Champion. After his release from the UFC, he started competing for independent promotions. He also competed in the Bellator MMA where he competed with Vladimir Matyushenko. 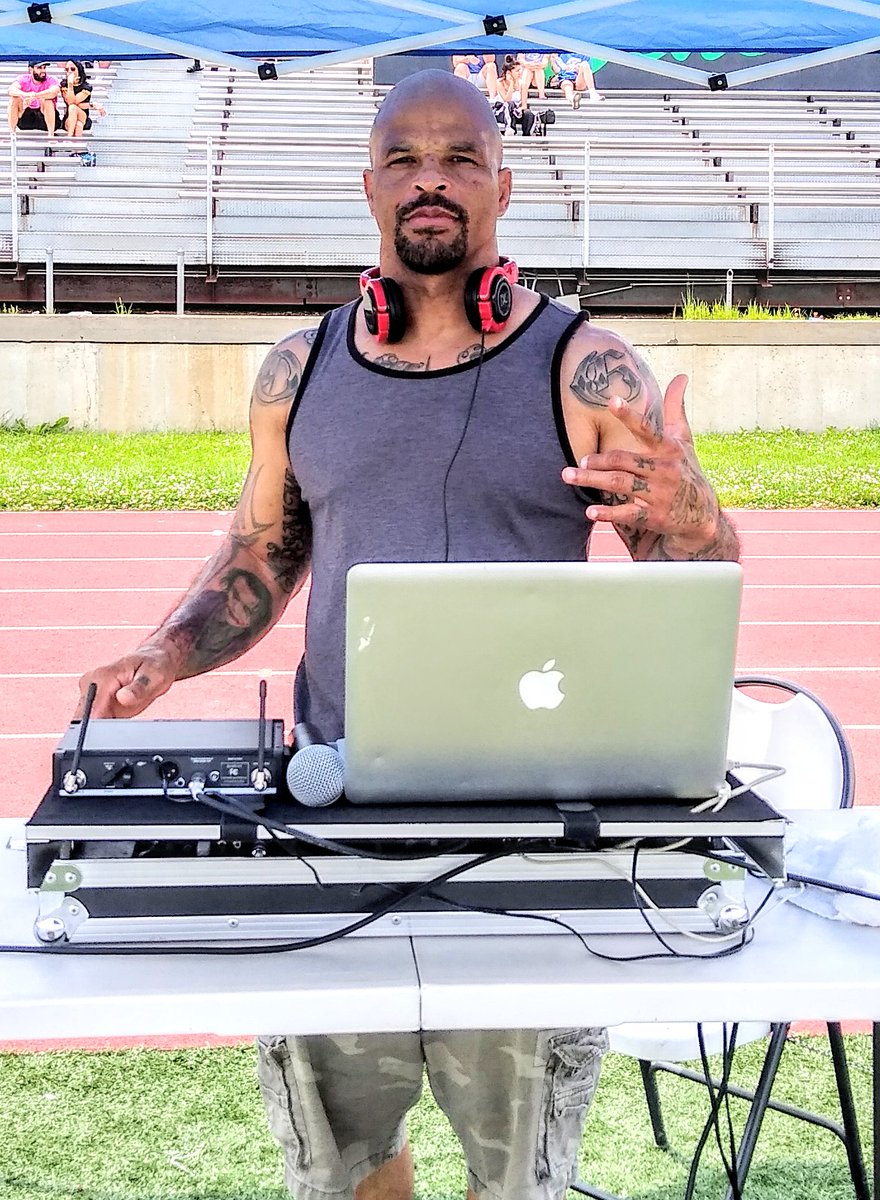 Besides his MMA career, he is also involved in television career and music career as well. He has made appearances in "Sports Science" of the  Fox Sports Network.

Further biographies of MMA fighters are available at Playerswiki.com