Henri Drell is an Estonian basketball player who is currently signed to the Victoria Libertas Pesaro of the Lega Basket Serie A. Besides, he is also representing the Estonian national basketball. For Now, he made himself eligible for the 2020 NBA draft.

How Much Is Drell's Net Worth? 2020 NBA Prospect's Projected Salary

A professional since 2015, Drell has summoned substantial amounts from basketball. As reported, the hunk has an estimated net worth of $0.2 million. Standing at 2.05 m (6 ft 9 in), he is currenly under a contract with Lega Basket Serie A side Victoria Libertas Pesaro, where his annual pay is $100,000. Moreover, the hunk makes some money is the national team. 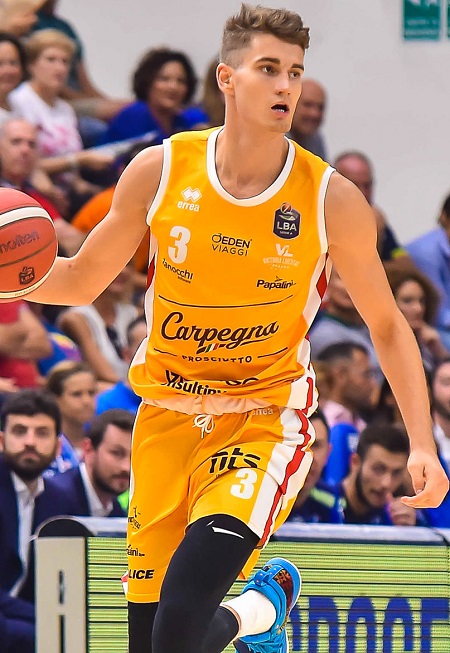 What's more, the Estonian national basketball team wing has made himself eligible for the 2020 NBA draft. Killian Hayes and Deni Avdija are the top international prospect. As per the report by various sources, he is projected 2nd round to undrafted.

An Estonian Shooting guard / Small forward is secretive about his personal life. Although his career history is an open book, his love life is still out of our reach, not even his relationship status. Without any concrete proof regarding his love affair, Drell is believed to be possibly single. 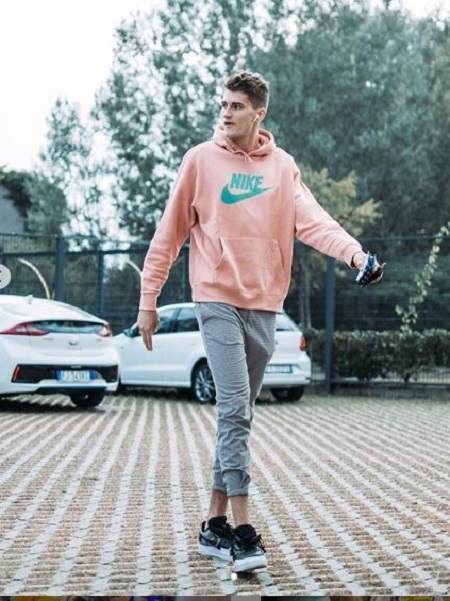 As he prepares for the 2020 NBA draft, the basketball player might not be interested in any relationship for the time being and is getting away from controversies.

Pesaro's residence, Drell started playing basketball when he was 9 years old. Infact, both of his parents played basketball at the national team level. Hence, he followed his parent's footsteps and pursued a career in basketball.  By 16, he moved to Germany.

Henri Drell started his professional basketball career debuting from Audentes/Noortekoondis in 2015-2016. On 1 July 2016, he agreed on a six-year contract with Brose Bamberg where he made his debut for Brose Bamberg on 18 March 2019, recording 2 points in a 100–74 victory over Eisbären Bremerhaven. On July 19, 2019, Drell signed with Victoria Libertas Pesaro of the Lega Basket Serie A.

At the international level, he played at the Division B tournament of the 2018 FIBA Europe Under-18 Championship, where he was named to the All-Tournament Team. On 21 February 2019, he made his debut for the senior Estonian national team, in a 2019 FIBA Basketball World Cup qualifier against Serbia, where he scored 4 points in a 71–70 home win.