The 2012 Big Ten Conference Pitcher of the Year, Haylie Wagner is an American professional softball player who currently plays for the Chicago Bandits of National Pro Fastpitch. In June 2015, she was drafted by the Pennsylvania Rebellion.

Wagner player college softball for Michigan Wolverines and was also selected to the 2015 All-Big Ten Conference team. She reportedly earns a decent salary in 2019. Stick with us to know the details about Haylie's net worth, salary, personal life, and professional career.

Is Haylie Wagner in a Relationship? Know about her Personal Life

Reportedly, Haylie is not married and enjoying her single life. Moreover, there aren't any rumors about her being in a relationship. However, she might be in secretly dating her boyfriend. 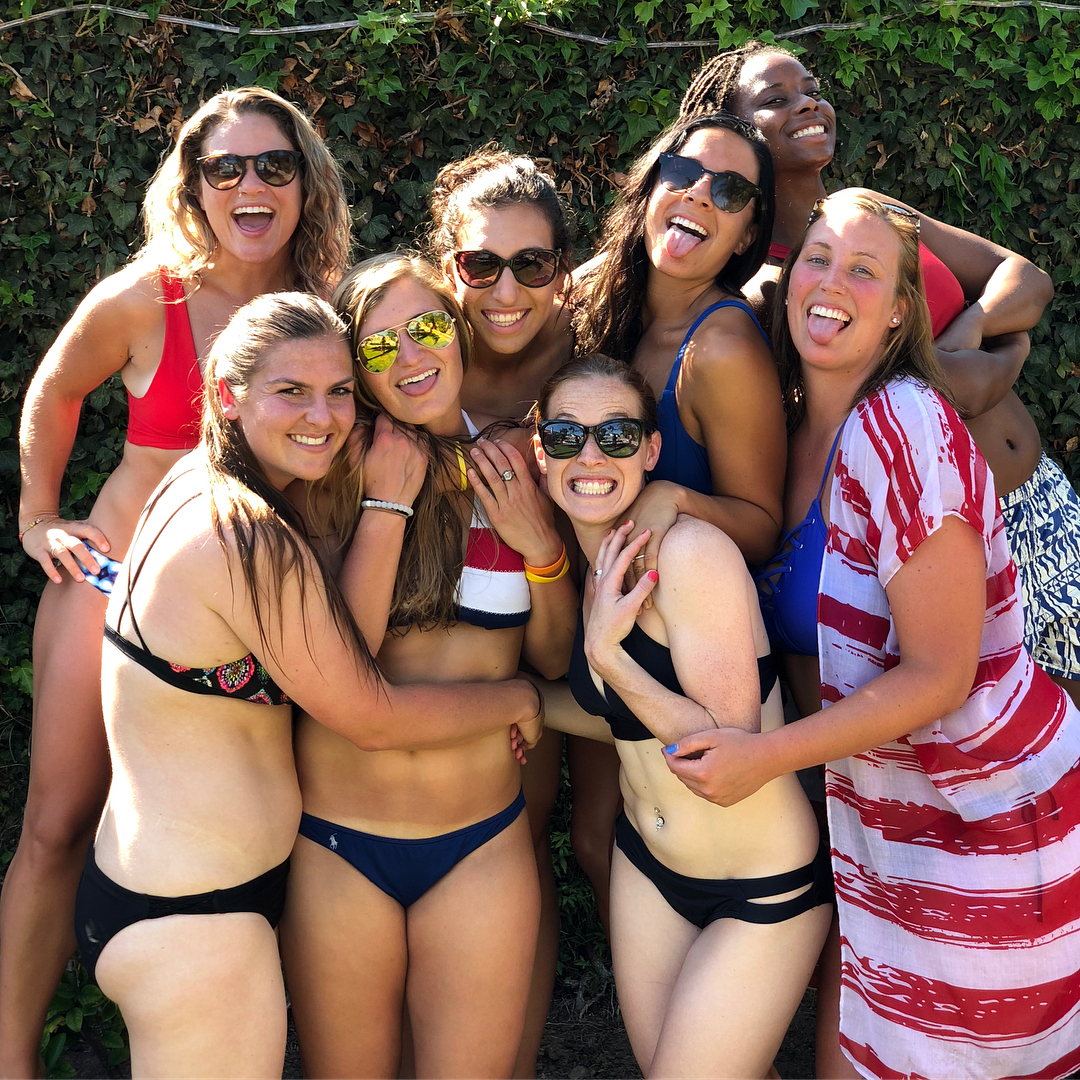 Apart from love affairs, she has a good relationship with her friends and family as she regularly spends her quality time with them. Further exploring her social account, she often posts pictures along with her brother. 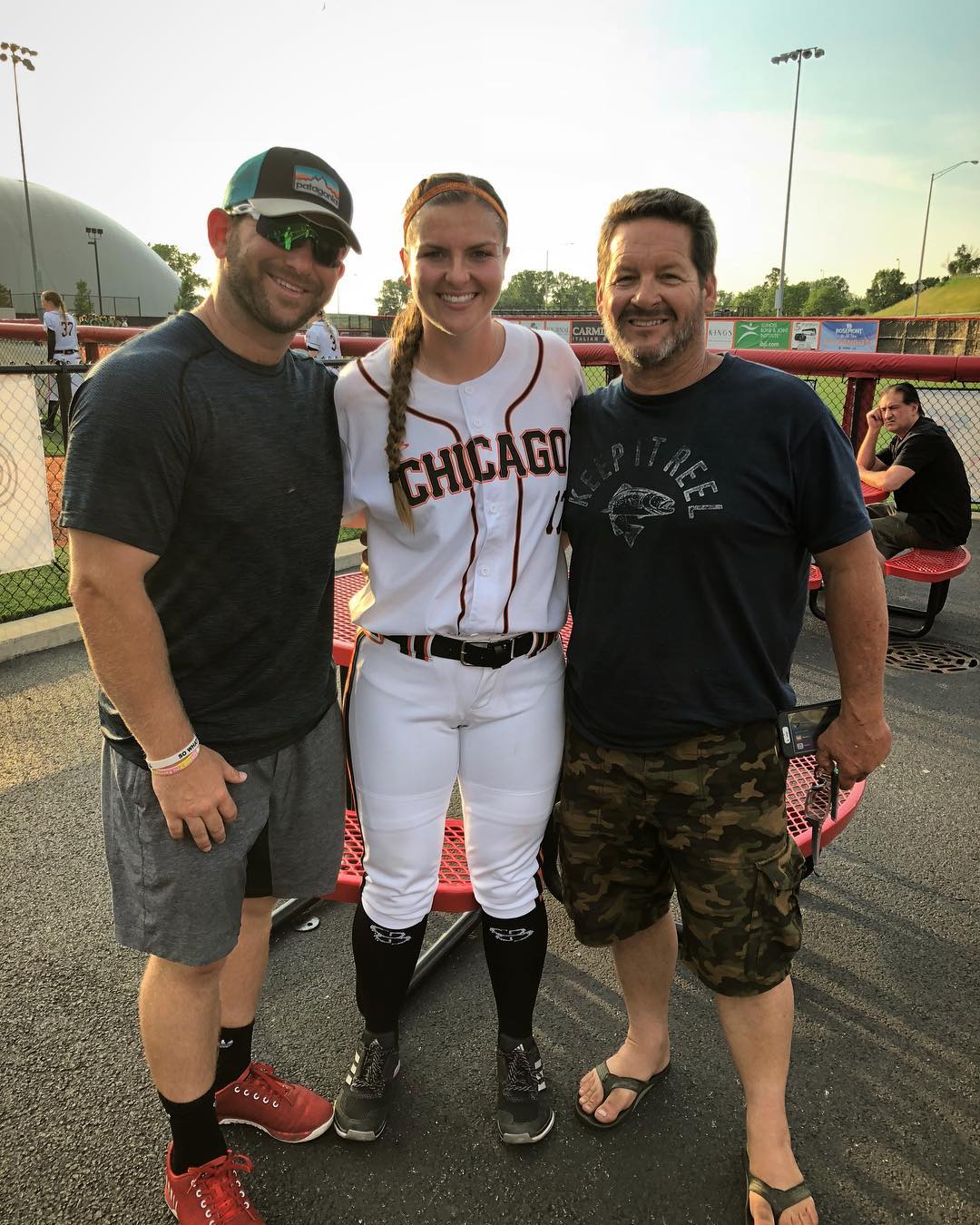 Additionally, she is actively involved in social account and regularly updates her profile so that she can interact with her fans and followers.

Talking about her body measurement, she stands in a height of 5 ft 7 in (170 cm) but the detail about her weight is still under cover.

Haylie Wagner Earnings; How much is her Net Worth

The details about her salary and net worth are under review. However, she is expected to earn a decent salary from her professional career. In addition, the athlete will have opportunities to earn an additional amount of money from endorsement deals and sponsorships.

Moreover, the softball player in the United States is expected to earn between $5,000 to $6,000 for a 48-game season. Some U.S  based female professional softball players make up to $20,000 per season, according to the article published by "The New York Times."

Well, until now there isn't any concrete source to claim about Haylie salary. Well, we will come back with the concrete information as soon as everything gets revealed in the media.

I know what car I'm driving whenever I'm home...thanks for finally letting me drive your truck dad?? #F100 #53

Talking about her assets, she might have a collection of different cars, including a car of Jeep company. Also, she is often spotted driving her blue colored Ford car. 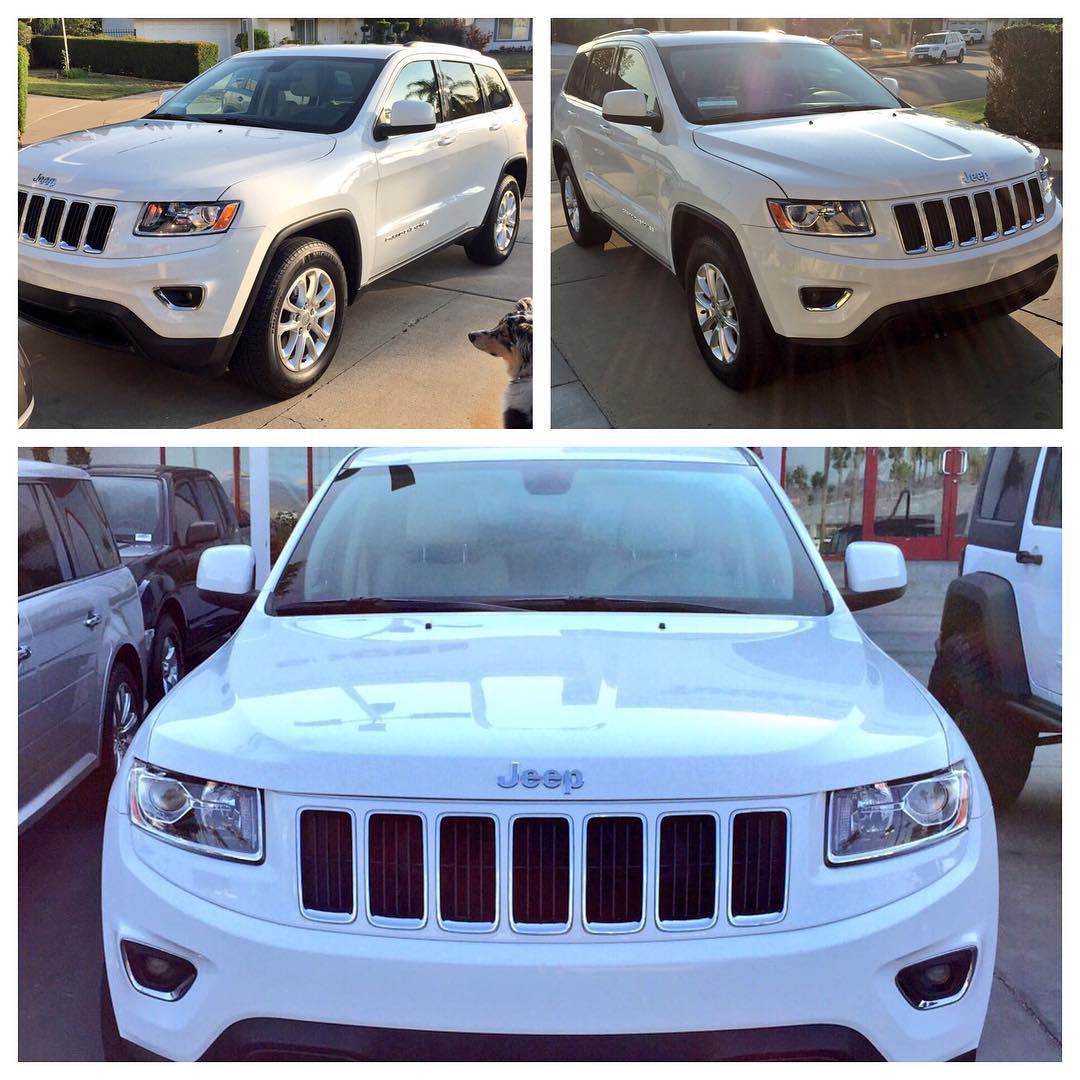 As per her social media, she seems to have an association with FRÉ Skincare as she has promoted the brand, providing discount code on her Instagram account.

Haylie was born on April 7, 1993, in Orange, California. Further, the details about her parents and siblings are not in the media yet. She is an American native and belongs to the white ethnic group. Additionally, she was born under the star sign Aries.

Talking about her education, she attended  El Modena High School and eventually graduated in 2011. Later she attended the University of Michigan and graduated with a degree in Literature, Science, and the Arts. Additionally, she also played for the softball team of the University.

Prior to her professional career, she played in the college level representing the University of Michigan. Also, in her college career, she was awarded the title, The 2012 Big Ten Conference Pitcher of the Year.