Hayley Wickenheiser is a famous Canadian former ice hockey player and currently the Assistant Director of Player Development for the Toronto Maple Leafs. Hayley has been able to write her name in the pages of history as she was the first woman to play full-time professional hockey in a position other than goalie.

Hayley has spent her 23 years playing for Canada's women's national ice hockey team. Later, on January 13, 2017, she announced her retirement. Further, in 23 years of her career, the former ice hockey player has been able to earn a huge net worth of almost $2 million.

Hayley Wickenheiser, a Single mother to a teenage son

Hayley Wickenheiser, 43, is current;y single, and she ended her relationship with her longtime boyfriend years ago. Hayley is the mother of a teenage child. However, Hayley was never a married woman. So what is the truth behind her child?

Hayley was in a longtime relationship with her former boyfriend, Tomas Pacina. Tomas was a father to an infant son Noah from his previous relationship. Hayley, however, accepted the child and took care of him as his mother. Later, The couple separated, and the former Canadian player decided to adopt Noah. The ex-couple both got custody of their adopted child Noah Pacina. 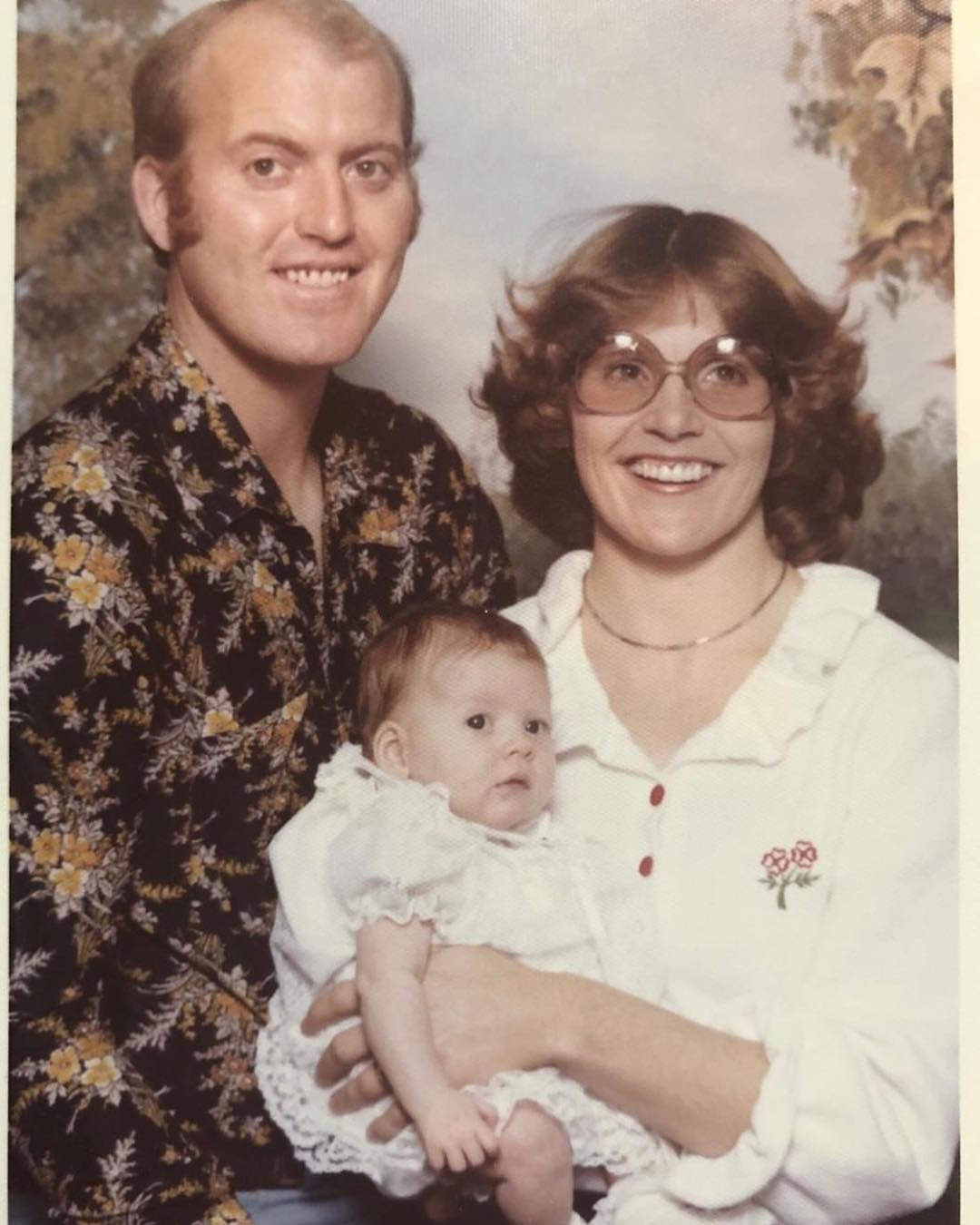 Hayley Wickenheiser with her son and ex-boyfriend SOURCE: Instagram

Hayley said that Noah is her passion, her love, in an interview. The single mother of Noah has no plans of getting married now. However, her fans are demanding to see her exchange marriage vows. Unfortunately, The player lives a low maintained profile and does not share much on her social media.

Further, Hayley has not been part of any rumor or controversy. The 2007 Bobbie Rosenfeld Award winner, Hayle, is currently focused on her current career as an Assistant Director and doesn't seem to be bored with her single life as she has her 17 years old son to give her company.

Hayley Wickenheiser's Net Worth in 2021; How much does she Earn in a Year?

Hayley Wickenheiser is a former Canadian ice hockey player who had an estimated net worth of $3 million as of 2018. However, her net worth as of 2021 is yet to be disclosed. She also owns a Ford Limited SUV, which costs around $28,000. 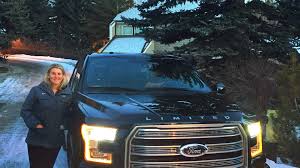 Payments to the players differ from each other based on their skills, contributions and the contract. Some NHL hockey players earn around $15 million, and some earn less. However, a hockey player is paid $2.5 million annually.

Talking non-professional ice hockey players bring almost $65,000 per year, and the players playing in the Olympics make around $100,000 per year, depending on the country.

Give it a try: Emily Pfalzer's wiki

Further, Hayley holds Canadian nationality and her ethnicity is Caucasian-White. Talking about her education, she attended The University of Calgary and Simon Fraser University. She has a degree in Kinesiology.

At the age of 15, Hayley Wickenheiser was named to Canada's National Women's Team for the first time, and she remained on the team till 2017. Hayley played her first-ever international tournament in the 1994 World Championship, held in New York. In the next match, Canada won gold.

Later, in her second World Championship in 1997, she also won a gold medal and earned a spot on the tournament All-Star team, the first of four such honors (1997, 1999, 2000, 2005). Hence, she was declared tournament MVP as she helped Canada gain one more gold medal.

If you want to explore other people's biographies, visit Playerswiki.