Harrison Bader committed to Maryland University, but later he attended the University of Florida. Played in the MLB since 2017, how much net worth and salary does Harrison Bader have?

Harrison Bader has a net worth of more than $1 million as of 2019. He began his career in 2015, which is why his net worth and salary aren't enough to reach around the level of Yadier Molina whose current net worth is around $100 million. 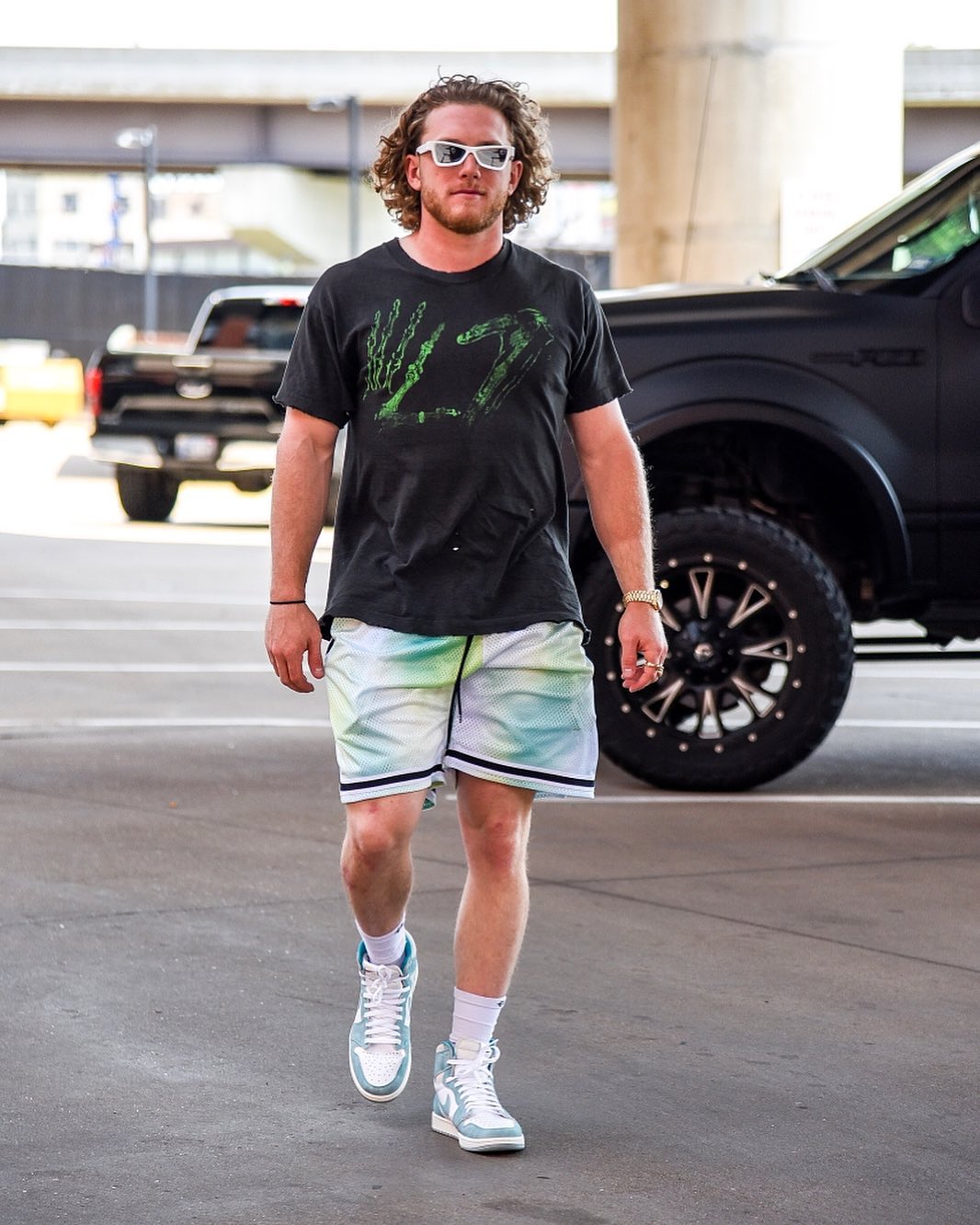 Well, he is projected to earn a considerable amount in the future as he is among the top prospects. Bader is currently playing under a one-year contract worth $578,300 with the Cardinals signed on March 5, 2019. Apart from all his financial earnings, he is also supposed to own some luxurious assets and properties.

Furthermore, Bader is living a luxurious life, which is due to his heavy paycheque. Like other professional players, he might also be receiving a decent sum from his endorsement deals.

Is Harrison Bader Married or Single?

Harrison Bader is a young and energetic baseball player who is well known for his performance and friendly behavior. Bader doesn't seem to have married so far and neither he is engaged to anyone. He might be in a romantic relationship with his girlfriend, but the facts to confirm it is still under review.

Some sources claim him to be single, where some say that he is dating his girlfriend, but none of the sources have substantial evidence to prove their word. Well, it is hard to believe that such a handsome personality doesn't have a girlfriend, so it can be said that he has a girlfriend despite the lack of information about her. 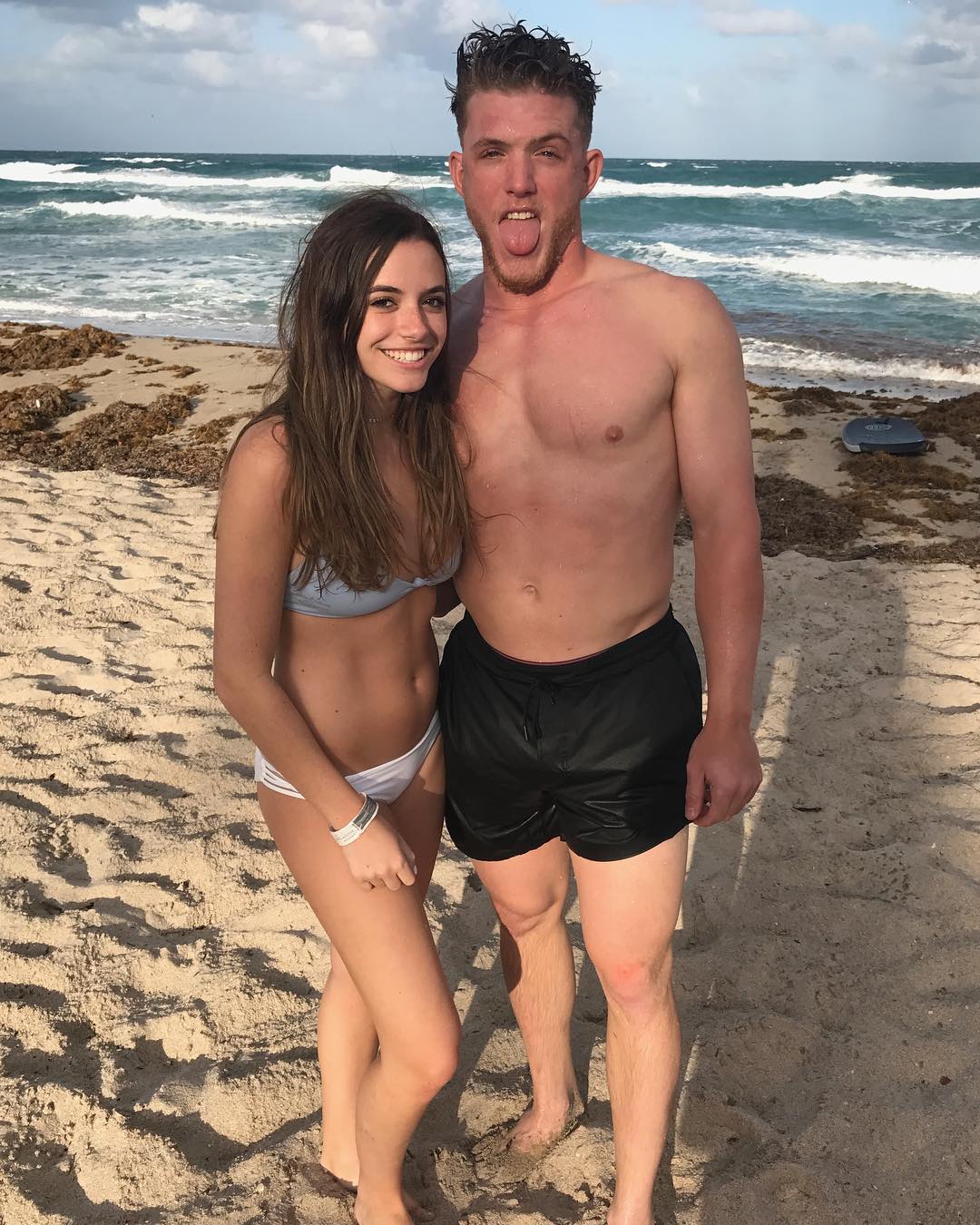 Apart from this, he shared a lot of photos with a girl named Sasha Bader who might be his sister, but some of his fans mentioned them as the cute and best couple in comments. Besides, there are no details about his past relationships.

Who is Harrison Bader? His Bio, Parents, Siblings, and Childhood

Harrison Joseph Bader was born in Bronxville, New York, the United States, on  June 3, 1994, to parents Louis and Janice Bader. Bader has an American nationality, and his ethnicity is white. Harrison's parents raised him in a friendly environment alongside his siblings in New York. 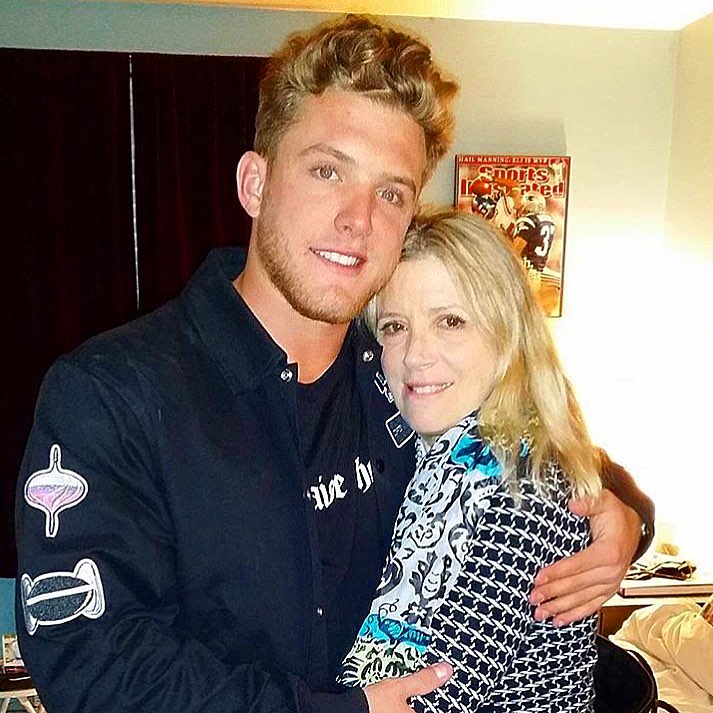 Harrison and his mother at Greenwich Village SOURCE: Instagram

He played for the Horace Mann High School baseball team located in New York City. Afterward, he attended the University of Florida and played for the Florida Gators.

He played in the Arizona Fall League (AFL) for the Glendale Desert Dogs and in the Class AA Texas League as well. He replaced Dexter Fowler after his injury reserve on July 25, 2017. Bader hit his 1st MLB run off of Johnny Cueto against Giants.

After his outstanding performance, he was ranked as a fifth-best prospect going into the 2018 season of Cardinals. Harrison was promoted to the major league by Cardinals following the injury of Jedd Gyorko on April 3, 2018.