Jedd Gyorko is an American professional Baseball player who plays in the Major League Baseball (MLB). As of 2019, Jedd Gyorko currently plays for the St. Louis Cardinals as their Infielder. Previously, Jedd Gyorko has played for San Diego Padres. Further, in the second round of the 2010 MLB Draft, the Padres selected Gyorko.

Gyorko is married to his beautiful wife, Karley Gyorko and shares 3 children together.

As an Infielder, Jedd Gyorko reportedly earns around $6,200,000 as his yearly salary from St. Louis Cardinals. Further, Jedd Gyorko has an estimated net worth of over $17 million.

Is Jedd Gyorko Married? Know about his Personal Life

According to the different sources, Jedd is taken by his beautiful wife Karley Gyorko. Further, the couple met when Jedd was playing for Prades, fell for each other, and started dating.

They lived in the same city so they didn't face a long distance relationship. Also, the couple dated for quite a long time and finally tied their knot in 2011. 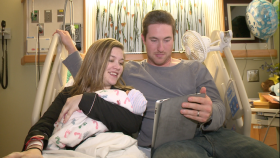 Jedd and his spouse have three babies altogether. His first born babies are twins i.e two sons namely Brody and Kadin who were born on April 28, 2014. The babies were born premature so Karley remained for extra days under observation. The third child of the couple was born on May 30, 2017, a daughter named Brooklyn Ellee. 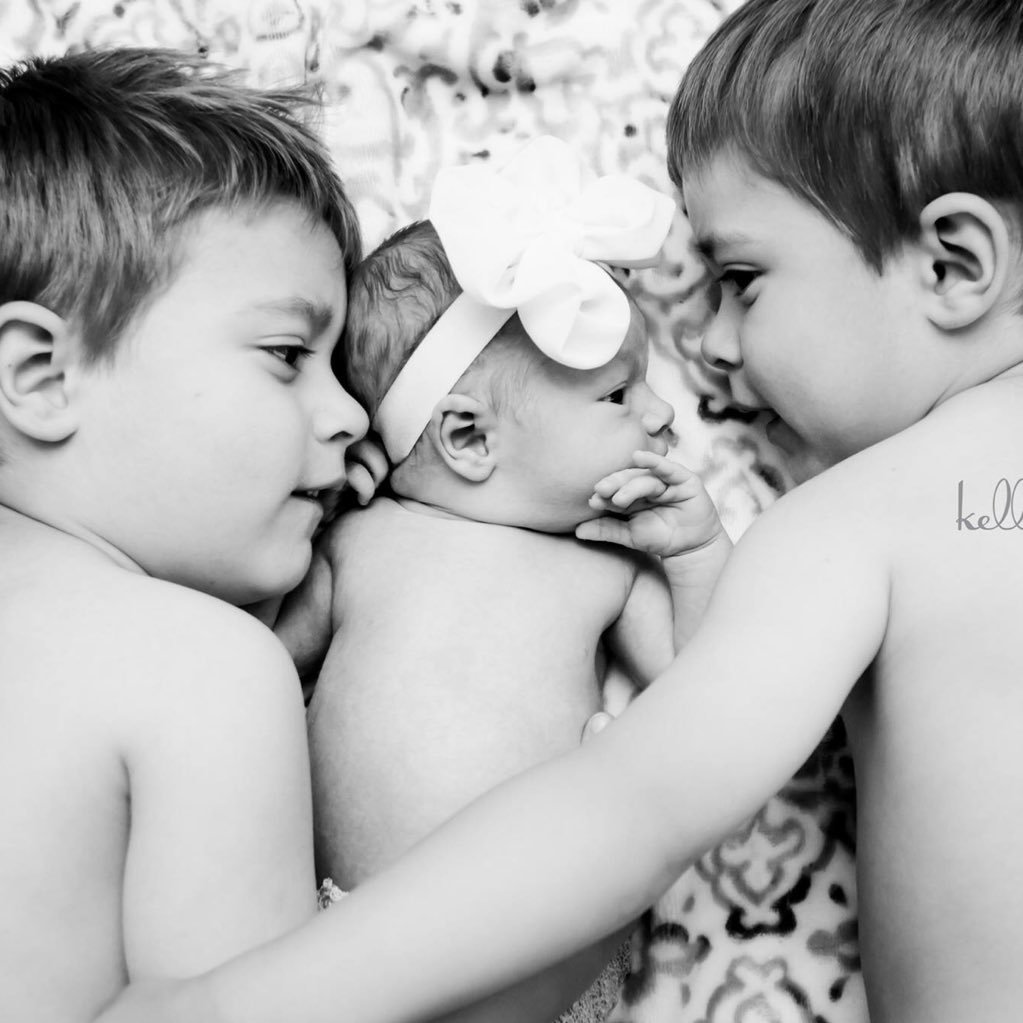 Jedd spends quality time with his family. Further, he takes them for family trips for refreshment and relaxation.

Also, the baseball player has an athletic body. The famous MLB star is 1.78 m in height and weighs around 95 kg.

How Much Is Jedd Gyorko's Net Worth In 2019? Know About His Career Earnings And Contract

As per the reports, he is 4th best-paid player of St. Louis Cardinals, standing just behind Paul Goldschmidt in the list, having an annual salary of $15,500,000.

Moreover, he is 157th best-paid player of MLB as per 2019 financial report which is similar to the famous pitcher Andrew Cashner.

Talking about his assets, he is the owner of a car manufactured by Ford. Apart from this information, there aren't further details about his assets. However, we cannot deny the fact that he is living a lavish life along with his wife and children from the earnings he made from his entire MLB career.

Furthermore, he hasn't dropped a single hint about his endorsement deals. However, it is obvious that the player with such fame is associated with different brands through which he earns a significant amount of money.

Jedd Gyorko was born on September 23, 1988, in Morgantown, West Virginia to parents Randall Gyorko and Penny Gyorko. He is American and belongs to the White ethnic group. Further, his star sign is Virgo. He grew up along with his brothers, Randy and Scott.

Gyorko attended high school at Morgantown University. He was playing baseball, American soccer, and basketball teams for the school. He was a baseball team infielder, but he played shortstop primarily. In baseball, all four years of his high school career, Gyorko has been named to the All-Conference team.

Jedd was named three times to the All-State team as well. Gyorko also played baseball for four years with the American Legion. He led his teams in the American Legion to the 2004 and 2007 championships. Before Gyorko's junior season, he was named Big East Player of the Year's preseason in 2010, and Baseball America's Third All - American Team.

In the second round of the 2010 MLB Draft, the Padres selected Gyorko. He made the Opening Day roster for the Padres as their starting second baseman and had a rookie season that was strong. The Padres signed Gyorko early in the 2014 season to a five - year contract extension worth $35 million but traded him after the 2015 season to St. Louis.

The Padres traded Gyorko in exchange for Jon Jay to the St. Louis Cardinals on December 8, 2015, while also agreeing to pay $ 7.5 million to the remaining $ 33 million guaranteed by Gyorko's contract. The Cardinals intended to use Gyorko as a backup to Kolten Wong, second baseman, third baseman Matt Carpenter, and Jhonny Peralta, a shortstop.