Haris Seferovic is a professional Swiss footballer who plays the position of striker for the Portuguese Club Benfica and the national team of Switzerland. Seferovic was a representative member of Switzerland at the 2014 FIFA World Cup, UEFA Euro 2016 and is also part of the 2018 FIFA World Cup line up.

Seferovic was born on 22 February 1992 in Sursee, Switzerland. His mother Sefika Seferovic and father Hamza Seferovic were originally from Bosnia and Herzegovina who immigrated to Switzerland in the late 1980s as such, Seferovic is of Bosniak origin. His career began in 1999 on FC Sursee's youth team where he played for five years. After his time in Sursee, he was signed for Luzern youth team where he would play for three years before being scouted by Grasshopper.

26 April 2009 marks the debut for Seferovic in the Swiss Super League in Grasshopper. Seferovic was named Youth player of the year in the Canton Lucerne which told great of his talent in football. He was transferred to Italian Serie A club Fiorentina on 29 January 2010, for the transfer fee of a €2.1 million. He was assigned to the Primavera team of Fiorentina.

Seferovic's time in the club Fiorentina would be spent more on loan than playing for the team itself. He was loaned to Swiss Super League club Neuchatel Xamax, Lecce and Novara of Serie B. His time with Novara was one of his successful runs where he scored 10 goals in 18 matches that he started in.

On 11 July 2013, Seferovic penned a four-year deal with a transfer fee of €2 million with the Spanish La Liga club Real Sociedad. He performed well with the team and on his debut game for the club, was able to score a chip against Getafe. He would only stay one season with the club as on 1 August 2014, German Bundesliga club Eintracht Frankfurt signed a three-year contract with him. 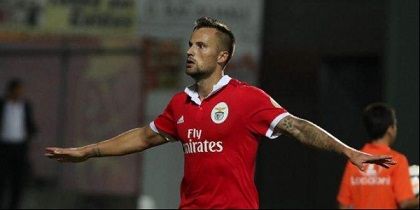 Seferovic has been making international highlights from a young age. Seferovic with the Swiss under-17 national team has won the 2009 FIFA U-17 World Cup and was the tops scorer of the tournament. He was part of the 2018 squad of Switzerland team as well. Aside from this, he was also selected as a member of the 2016 UEFA Euro. 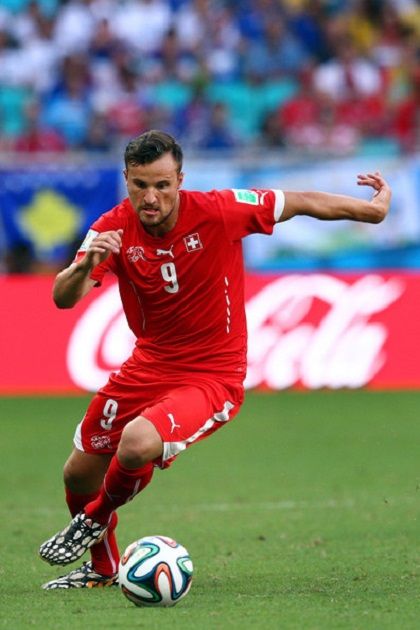 Seferovic is the player who has made a contribution to Switzerland national team for a long time. He was chosen for the 2018 FIFA World Cup as well and is part of the Switzerland line up in 2018 as well. During the Swiss qualifiers, he scored 2 goals during in the 3-0 win over Andorra.

The net worth of this striker from Switzerland has been estimated to be in the 7 digit figures though his exact net worth is under review. His current market value as a professional footballer is £3.60 million. 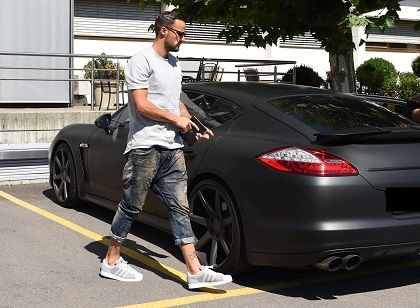 Seferovic is in a relationship with a girl named Amina with whom he has been in a relationship for a couple of years. He has spent many holidays with her and has shared pictures of the two of them together on his Instagram. Aside from his girlfriend, he is very close to his niece Seila. He owns a dog who is named Rocky who is quite a hit with his fans in the Instagram.