Hannibal Mejbri is a French professional soccer player who most recently signed with the Manchester United of English Premier League. Previously, he was playing for the French team, Monaco as a junior level player. Before playing from Monaco, he developed as a youth from the academy of Paris FC and AC Boulogne-Billancourt.

Hannibal who just completed his move to Manchester United was bought in around $5.58 as a transfer fee. The Forward / Central midfield is expected to be one the hot prospect in coming days. To know more about Hannibal's playing style, personal life, and professional career, make sure you read this bio until the end.

Hannibal Mejbri Earnings; How much is his Net Worth?

As per the reports, the player will get a professional contract only at the age of 17. Particularly, the youth players are expected to earn in between $350-$17,000 as a salary which completely depends upon the club and the player profile. So with the reference, Hanniball who is yet to receive a salary from his club Manchester United is expected to get financial help for travel and schooling.

In addition, he is one of the hot prospects of the soccer world and if he continues to grow as he is growing now, he will certainly get an eye-catching contract from his team Manchester United.

Well, everything will gradually come up in the media once he reaches the age of 17 and starts to perform at the highest level. Besides, he receives decent money from his endorsement deal with Adidas brand.

Hannibal was acquired by the Manchester united in around $5.58 million as a transfer fee. Previously, he was brought by the French team Monaco in around $1.5 million from the team Paris Saint-German.

Hannibal is too young to be involved in the rumors about relationship and affairs. However, he has a good relationship with his parents and friends. Additionally, he is focused on his playing career and working hard to establish himself as on the hot prospect of Manchester united similar to Marcus Rashford and Jesse Lingard.

Until now, Hannibal is living a single life but we are sure that he will be following the trend of making a beautiful girlfriend once he reaches the adolescent age. Additionally, the details about his body measurement such as height and weight are not in the media yet.

Hannibal was born on January 21, 2003, in Ivry-sur-Seine, France but the details about his parents are not in the media yet. As per Hannibal's birth, he is a french native and belongs to the ethnic group of African. Additionally, Hannibal was born under the star sign Aquarius.

As of 2019, Hannibal currently plays for Manchester United. Previously, he was playing for the French team, Monaco as a junior level player. Before playing from Monaco, he developed as a youth from the academy of Paris FC and AC Boulogne-Billancourt. 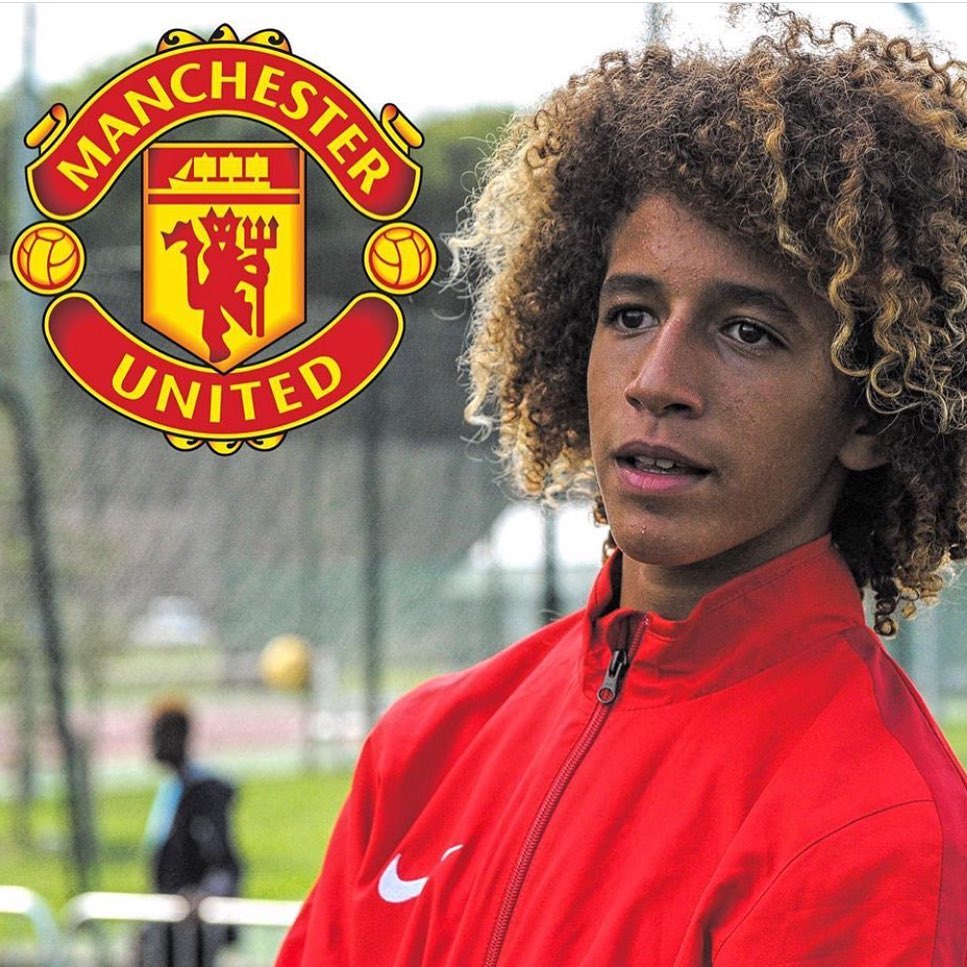 Additionally, he has played for the u-16 team of France. Despite the interest of different famous clubs like Bayern Munich and Arsenal, Manchester won the race to sign the french wonder kid.