Adzhoyev Russian football star Guram was born on 27 Feburary 1995 in Miskolc, Hungary. Guram has not revealed who his mother is and what occupation she holds. His father is a former football player, and currently, his father is the president of the football club Arsenal Tula, from where he is now playing football. According to the sources, his parents are of Hungarian Nationality. 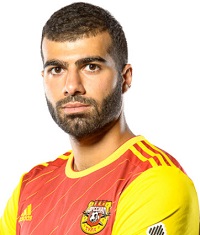 Guram also does not reveal if his parents have any children other than him. Mr. Adzhoyev has a handsome height of 6.1 feet, and his weight is 70 kg. He has dark black hair, and he has small brown eyes.

Net worth, Wages, and Contract

According to different sources, his net worth must be over $1 million. His primary or fundamental source of generating money is by playing football. The weekly wage of Arsenal Tula's midfielder Adzhoyev is £4,200 per week. It makes £218,000 in a year while the highest earnings Arsenal Tula player is Igor Smolnikov with a salary of £988,000 annually. 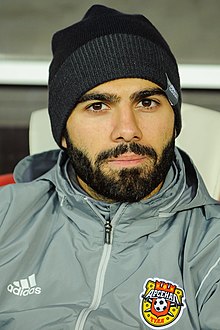 Many football players make considerable money through endorsement, but no brand has endorsed Guram. His net worth includes his property and luxurious he has. Guram had earned good money by playing football. He had also appeared in the top clubs which play in the Russian Premier League.

When it comes to relationships, he is eerily quiet. He hasn't shared any photos of himself with his girlfriend on social media. Guram has never been married before. He is not presently dating anyone, according to his social media accounts. 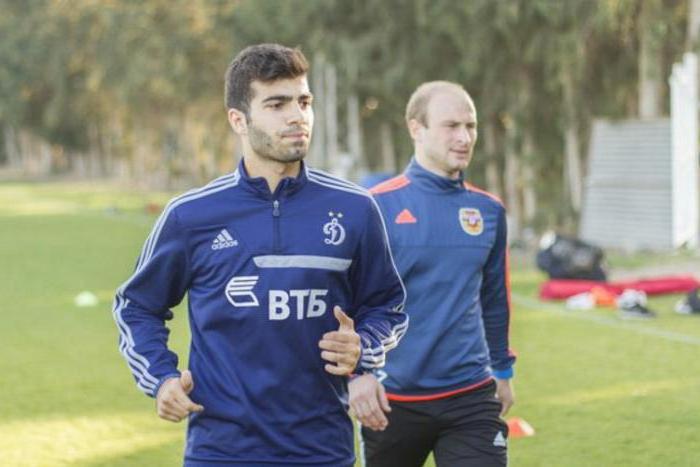 Guram, who is twenty-seven years old, is now totally focused on his work. His social media account is jam-packed with football-related posts. Guram, a Russian football player, is expected to be single in 2022. However, we have no way of knowing if he is concealing his personal life. He could figure out his love life and wait for the right moment to share it.

On May 15, 2016, Adzhoyev made his Russian Football National League debut for Arsenal Tula against FC Fakel Voronezh.

In a match against FC Tom Tomsk on April 1, 2017, Adzhoyev made his Russian Premier League debut for Arsenal Tula.