Guerschon Yabusele is one of the very talented uprising basketball players. Currently, he is showcasing his talent as a Power forward for the ASVEL Basket in the French LNB Pro A league. Before that, he had played for several teams, including Boston Celtics, Maine Red Claws, Chorale Roanne, and Nanjing Monkey Kings. His talent and skills were so amazing that he was regarded as one of the best international recruits during the 2016 NBA draft.

Guerschon Yabusele hails from the city of Dreux, France, and was born in 1995. Likewise, he celebrates his birthday on the 17th of December every year. As for his parents, they once resided in the Democratic Republic of the Congo, who later emigrated to France.

His father is a retired professional boxer. Apart from his parents, he has four siblings, two elder sisters and two younger brothers. Other than that, there are no details about his parents and siblings. Moreover, there is no information that reveals about his academics. 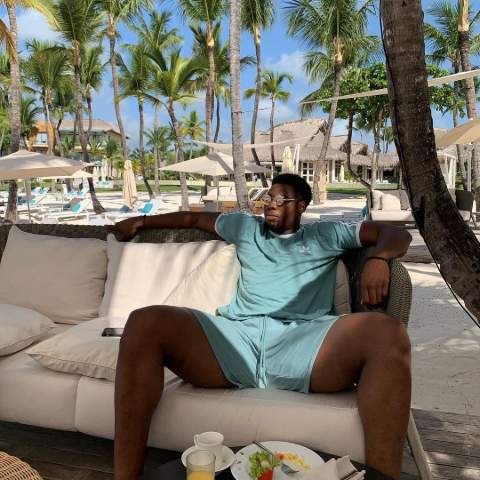 So, considering those figures as well as his remarkable career, it can be assumed that his net worth is around some millions.

Guerschon Yabusele is very private about his romantic relationship. Due to that, there is no information that reveals that he is currently dating someone or not. However, there was once a rumor that he was dating. The gossips about Yabusele dating someone started when he was seen alongside an undisclosed girl after his departure from the Shanghai Sharks in the Shanghai airport, China.

Nonetheless, as no official confirmation came from the French basketball star, the gossips remained as gossips, and the identity of his possible girlfriend remained undisclosed.

The former Boston Celtics' power forward was initially into boxing due to his father's influence. Later on, he shifted his focus towards basketball and started to learn the sport. In 2012, he began playing basketball alongside the youth sections of the Chorale Roanne Basket under-21 team. 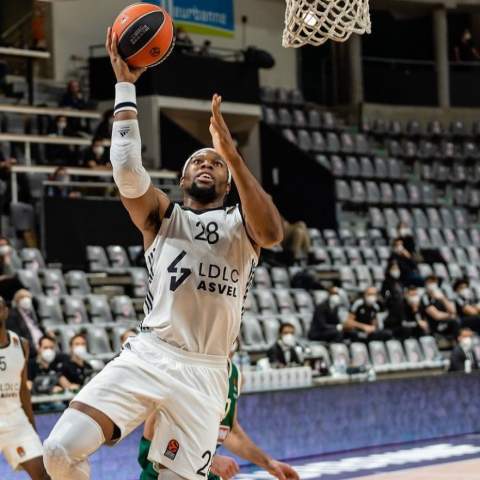 In 2016, Yabusele decided to enter the 2016 NBA draft—Boston Celtics drafted him as the 16th overall pick. On July 21, 2016, he joined Shanghai Sharks of the Chinese Basketball Association (CBA). During his time there, he managed to average 20.9 points and 9.4 rebounds in 43 games that he played, making him the CBA All-Star.

He remained with the Boston Celtics team for two years and was released in 2019. Following that, he made his return to the CBA, playing for the Nanjing Monkey Kings. His time with the team lasted only for one season as he was released in 2020.

After he got released, he was signed by ASVEL in the French LNB Pro A. Since then, he has been playing with the team and giving his best to contribute to the team's win.