Greg Holland is an American professional baseball pitcher who currently plays as a Relief pitcher for the Washington Nationals organization. Additionally, he was drafted by the Kansas City Royals as a 10th round pick of the 2007 Major League Baseball draft. Previously, he played for the teams like Kansas City Royals, Colorado Rockies, St. Louis Cardinals, Nationals and Arizona Diamondbacks.

Greg who has played in the MLB for the eight seasons has a hefty net worth over $30 million which is entirely generated from his professional career. Also, he has collected $44,936,800 as entire career earnings. In addition to this, he is a married man and reportedly, he is happily married to his wife, Lacey.

To know more about Greg's relationship history, personal life and professional career, make sure you read every section of this article until the end.

Is Greg Holland Married? Know about his Personal Life and Relationship Status

Yes, Greg is a married man and he is happily married to his wife Lacey. Reportedly, the couple tied a knot in the winter of 2012. Apart from the news about the duo's wedding, the detailed information about when and how they started their relationship is not in the media yet. 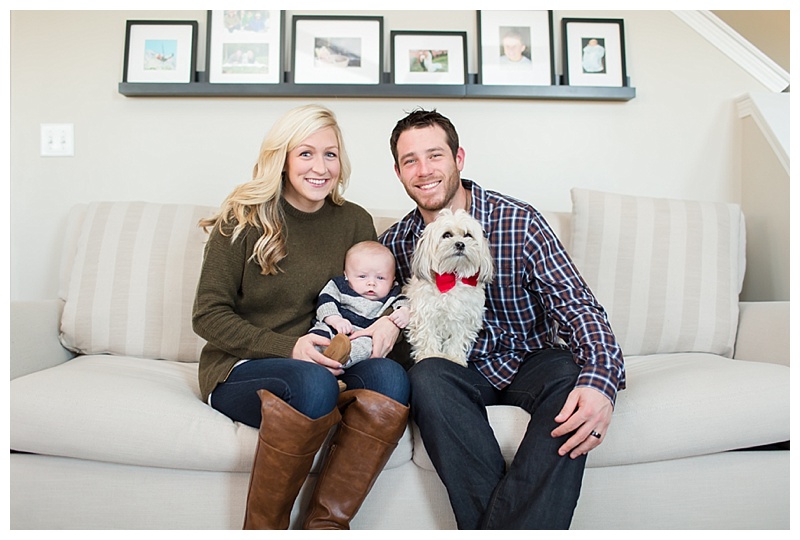 Additionally, the couple is the parent of two adorable children. Further, their son Nash Gregory Holland was born on October 1, 2014, and the details about their second child are not in the media yet. Moreover, the couple is living a smooth relationship as there isn't any news about them getting seperated in recent time.

Who is Greg Holland Wife Lacey? Know about her in brief

Lacey is one of the children of Christy and Ryland Canada. Additionally, she is an American native and belongs to the ethnic group of white. 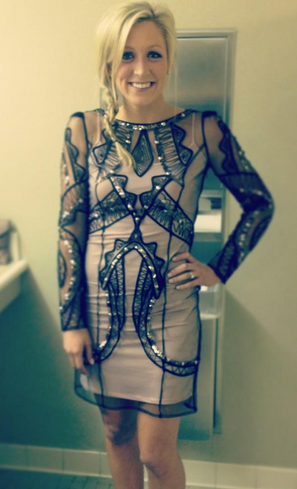 Lacey attended Chapin High School and later enrolled at Western Carolina University to pursue higher education. Reportedly, in her college days, she was the part of WCU cheerleading team where she met the love of her life.

Greg Holland Earnings; How much is his Net Worth?

Some of Greg's career earnings and contract are tabulated below:

Reportedly, Greg is one of the least paid players of Washington Nationals while Max Scherzer and Stephen Strasburg are among the top earners with an annual average salary of $30,000,000 and $25,000,000 respectively. Likewise, he also earns an additional amount of cash via brand endorsement and commercials but he information about the brand and the earnings from the deals are not in the media yet.

Greg was born on November 20, 1985, in Marion, North Carolina to Scott Holland and Kim Holland. As per Greg's birth, he is an American native and belongs to the ethnic group of white. Also, Holland was born under the star sign Scorpio.

Greg in his early days attended McDowell High School and played for the school's baseball team as a third baseman. Later, he attended Western Carolina University where is developed as a more matured baseball player.

In his entire baseball career, he has played for the teams like Kansas City Royals, Colorado Rockies, St. Louis Cardinals, Nationals and Arizona Diamondbacks.

Furthermore, some of his notable career achievements include:

As of now, he is currently playing along with his star teammates such as Ryan Zimmerman, Kurt Suzuki and many more.