As of 2019, Ryan has an estimated net worth over $80 million which is solely generated from his professional career. Also, he has collected $137,892,000 as entire career earnings, playing 14 seasons in MLB. Besides, he is in a romantic relationship with his wife, Heather Downen.

Ryan Zimmerman Earnings; How much is his Net Worth?

As of 2019, Ryan holds a massive net worth over $80 million which is entirely generated from his professional career. Additionally, he has accumulated $137,892,000 as entire career earnings, playing 14 seasons in MLB.

Some of Ryan's career contract and earnings:

Reportedly, he is 4th best-paid player of Nationals while Stephen Strasburg, Max Scherzer is the top-2 highest earner of the team with an average annual salary of $38,333,334 and $37,505,562 respectively.

Likewise, he is the 49th best-paid player among all the MLB player whereas Clayton Kershaw and David Price are among the highest earner with an annual average salary of $31,000,000 and $31,000,000 respectively.

Is Ryan Zimmerman Married? Know about his Personal Life in details

Yes, Ryan Zimmerman belongs to the married club and reportedly, he is happily married to his beautiful wife, Heather Downe. Moreover, the couple dated for long before they finally decided to get committed with eachother in April 2012. 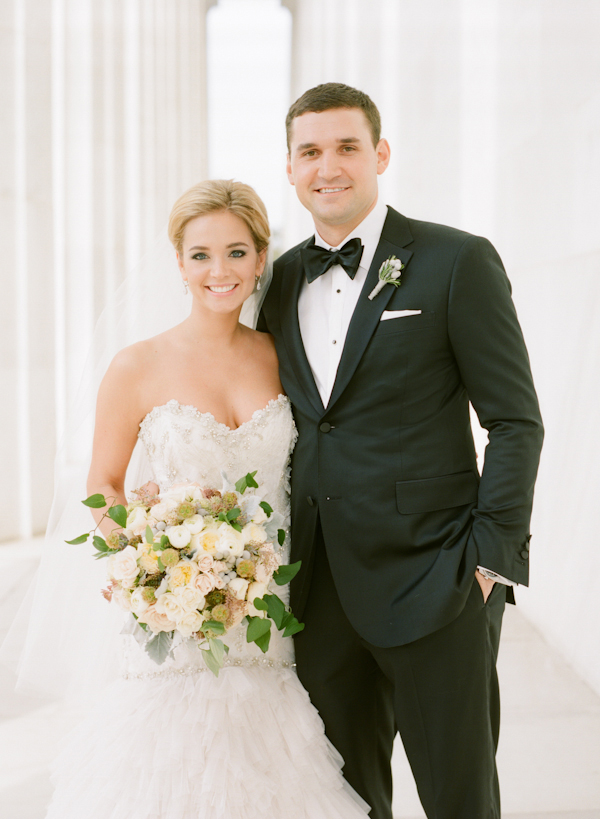 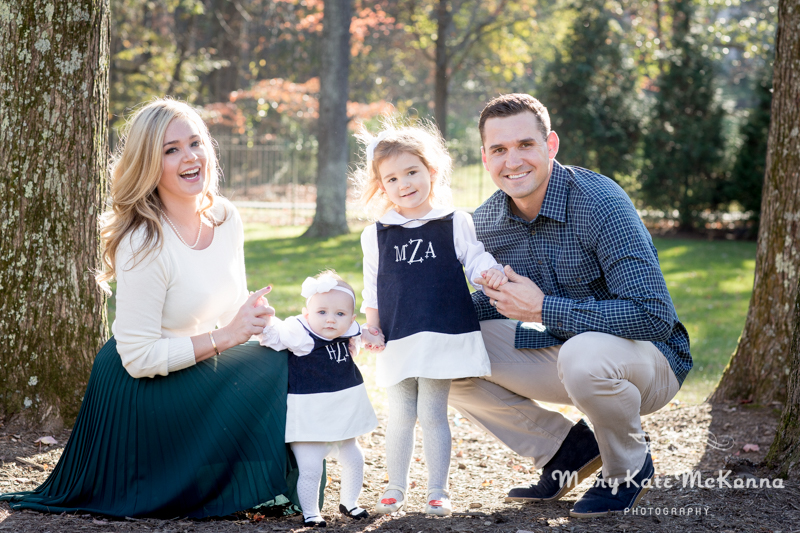 Talking about how they started their relationship, the duo fairly met soon after their college. In one of the interviews of Rayan's wife, she said "I didn’t know anything about sports or baseball, so when I found out who he was, I didn’t really understand or care. He was just a fun person I hung out with, who happened to have a cool job!". 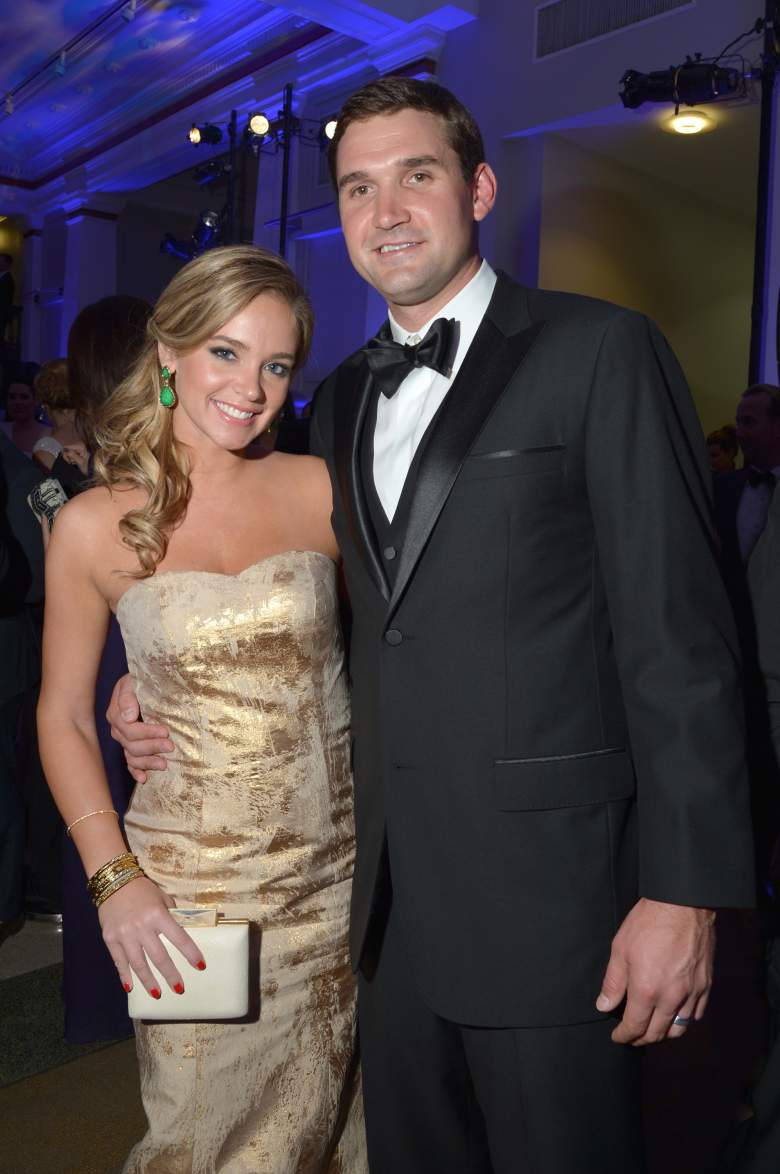 Additionally, with the pictorial evidence, we came to the conclusion that the duo had a luxurious wedding ceremony which was attended by their close friends and family. The couple was a dress beautifully as the bride was looking stunning in a white wedding dress and the groom was wearing a black suit which suited him perfectly.

Ryan was born on September 28, 1984, in Washington, North Carolina, the U.S. to Keith Zimmerman and Cheryl Zimmerman. As per his birth, Ryan is an American native and belongs to the ethnic group of white. Also, Zimmerman was born under the star sign Libra.

Furthermore, Ryan attended the University of Virginia and played for their baseball team, Virginia Cavaliers. In his college career, he had the record of .393 average, .581 slugging percentage, 136 total bases, 92 hits, 59 RBIs, and 51 runs.

Ryan has played for the single team throughout his professional career, representing Washington Nationals. Additionally, he made his MLB debut on September 1, 2005. Some of his notable career achievements include 2× All-Star (2009, 2017), Gold Glove Award (2009), 2× Silver Slugger Award (2009, 2010) and many more.