John Wasdin is a former American professional baseball player currently enjoying his retirement life. John Wasdin plays in Major League Baseball, which is the highest baseball League based in the United States of America. Also, he played in the Nippon Professional Baseball league based in Japan. Wasdin represented the United States of America in international baseball competitions.

John Wasdin used to play from the pitcher position and he batted right and threw right. John is one of America's top players and has a substantial cluster of tags. Besides playing, after retiring from baseball he also coaches some professional baseball teams and high school teams. In Major League Baseball, he debuted on August 24, 1995, for Oakland Athletics. And, in Nippon Professional Baseball, he debuted for Yomiuri Giants on April 3, 2002.

John Truman Wasdin, known as John Wasdin, was born in Fort Belvoir, Virginia; on August 5, 1972, John's star sign is Leo. John is 49 years old as of 2022. John is 6 feet 1 inch tall and weighs over 68kg. The essence and careers of Wasdin's parents are kept a secret. According to the sources, Wasdin's father is the from United States and his mother is also the from United States and both of them are of North American descent. 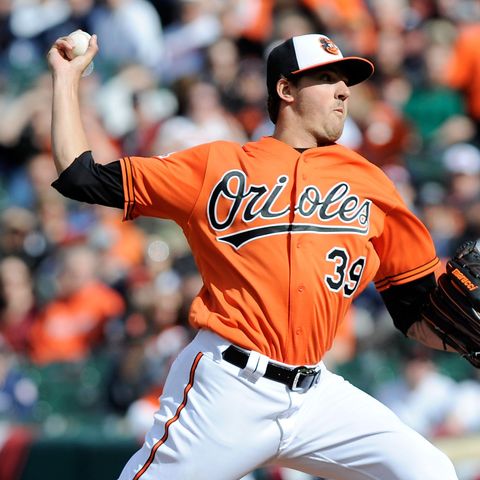 There is currently no information available about John's siblings.

Wasdin started his career in 1993 by playing for the Class A Madison Muskies, Class A-Advanced Modesto A's, and the Rookie League Arizona League Athletics. In 1994, he played for Modesto and the Double-A Huntsville Stars. He started the 1995 campaign with the Triple-A Edmonton Trappers before being called up to the Oakland Athletics on August 24 to make his big league debut. By the conclusion of the season, he had started two of his five appearances. He spent the first part of the 1996 campaign in Triple-A before being called up to Oakland, where he finished the year as a pitcher.

Wasdin was transferred to the Boston Red Sox on January 27, 1997, in exchange for Jose Canseco and money. He participated in a big-league career-high 53 games while pitching for Boston over the full 1997 season, with a 4-6 record with a 4.40 earned run average. He played with Boston for most of the 1998 to 2000 seasons, although he also made appearances for the Pawtucket Red Sox of the Triple-A. Wasdin was known as "Way back Wasdin" throughout his Red Sox tenure for allowing a lot of home runs. 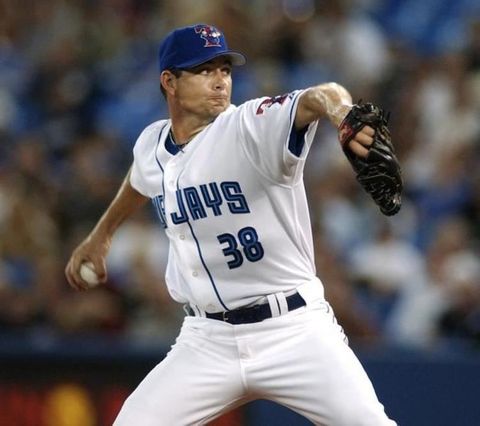 He signed a contract with the Pittsburgh Pirates in December 2002. He appeared in 18 games with the Triple-A Nashville Sounds in 2003. Wasdin pitched a perfect game for the Sounds against the Albuquerque Isotopes on April 7, 2003, in his first start of the year at Herschel Greer Stadium in Nashville, Tennessee. Wasdin fanned 15 batters in total. His other outs in the game came via five ground outs and seven fly-outs. The Pacific Coast League, which was founded in 1903, has seen six perfect games; this one was the second nine-inning perfect game.

Additionally, he was chosen for the Triple-A All-Star Game in 2003 but was unable to take part after being dealt with the Toronto Blue Jays on July 8 for Rich Thompson. Before being sent to the Triple-A Syracuse SkyChiefs for the remainder of the season, he played in 23 games for the Blue Jays. For the 2004 season, Wasdin signed with the Texas Rangers. From 2004 through 2006, he alternated between Texas and their Triple-A Oklahoma Redhawks. He was put on unconditional waivers and designated for assignment on August 1, 2006, with the goal of releasing him on August 3. The Pittsburgh Pirates signed Wasdin to a minor league deal in 2006 at the winter meetings, and he was called up to the team in 2007 during the final week of spring training. That year, he also spent some time with the Triple-A Indianapolis Indians. He signed a minor league contract with the St. Louis Cardinals on November 19, 2007, and he played the whole 2008 season for the Triple-A Memphis Redbirds. He participated in the 2009 Pacific League of America season with the Saitama Seibu Lions.

Salary and Net Worth of John Wasdin

John Wasdin, the former skilled and professional baseball player had played for a lot of multiple teams based in America and in the United States of America. He had played for a famous baseball team like  Boston Red Sox, Baltimore Orioles, Colorado Rockies, Texas Rangers, Toronto Blue Jays, Pittsburgh Pirates, Yomiuri Giants, and Saitama Seibu Lions. From these teams, he had earned a good amount of money during his long baseball career. 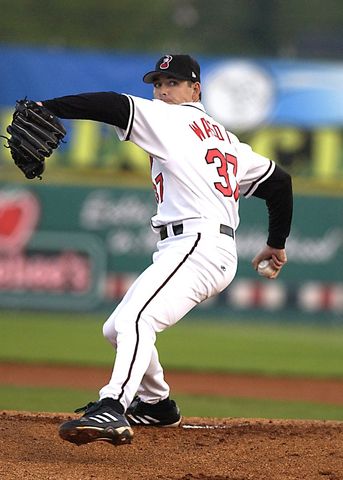 He had also earned a hefty sum of money through his coaching carrer. He has coached multiple baseball teams after his retirement. But he has not declared how much he gets from his coaching career.

John has a net worth of $10 Million. He lives a lavish lifestyle in his home-based in America. John has also taken part in a variety of contests and tournaments. It is fair to say that this has improved his financial situation. His primary sources of income on that particular day were those two things plus his professional baseball career. Working with such clubs might therefore enable him to earn a sizable profit.

Wasdin is a married man. He was married to an American woman. But her name is not known as of now. Before getting married, the couple dated for a considerable amount of time.

Although Wasdian is not on any social media platform, he is always on the top list of players that is frequently searched.