The native of Peachtree City, Georgia, Dwight was born on October 26, 1992, to Dwight Smith, a former Major League Baseball player. Additionally, Smith holds an American nationality and belongs to the African ethnic group.

Besides, he was first selected by Blue Jays as a 1st round (53rd overall) pick in the 2011 Major League Baseball Draft.

The 20th best-paid player of the Orioles, Dwight earns $560,100 as an annual average salary. Playing three seasons in the MLB, he has colleceted a net worth of $0.5 million, excluding the earnings from sponsorship and endorsement. Also, he has colleceted $1,203,510 as entire career earnings.

The 26 years old famous baseball player is possibly living a single life which automatically rules out the discussion about his wife. Also, he has not shared any details about his probable partner in any media to date.

Dwight was born as a son of the former MLB baseball outfielder, Dwight Smith. The legendary baseball player played for the teams like Chicago Cubs, California Angels, Baltimore Orioles, and the Atlanta Braves starting from 1989 to 1996. Additionally, his father was a member of the 1995 World Series-winning team of the Atlanta Braves.

On the other hand, exploring his social media, we found that he shares a good relationship with his father. Scrolling down his profile, we notice that he hasn't missed a chance to wish his father in a father's day. 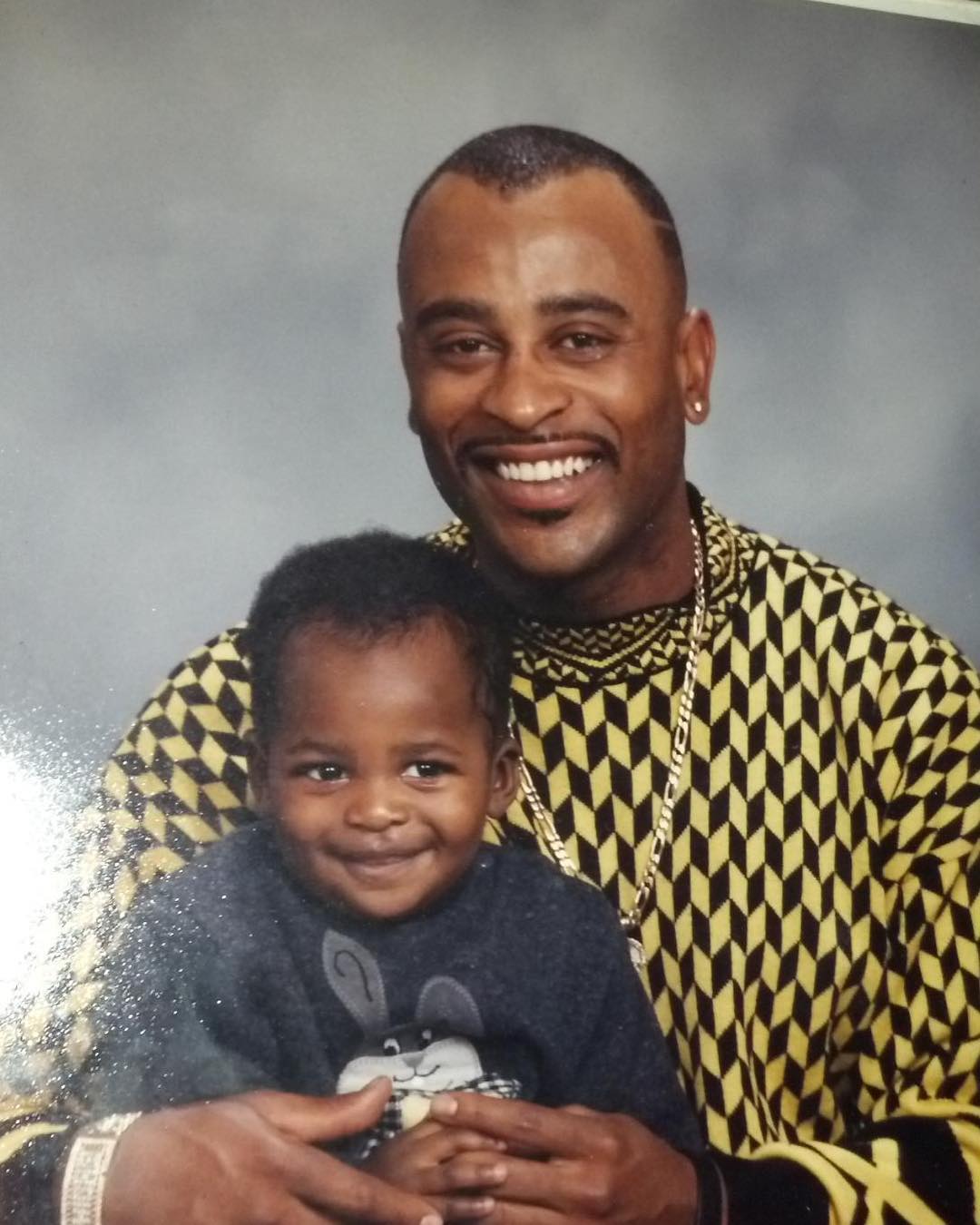 In one of his post on fathers day of 2018, he posted a picture of his childhood with his father captioning: "Happy Father’s Day! You taught me a lot and don’t know where i would be without you. You guided me every step and i followed right behind you all the time. I promised you to give the same to my kid one day and I’ll fulfill that. Enjoy Your day!."

The above statement pretty much suggests that he adores his father alot and want to maintain the legacy of Smith's family in the world of baseball.

His Instagram suggests that he has maintained a good social life. He has posted alot of pictures on his profile, hanging out with his friends and family. 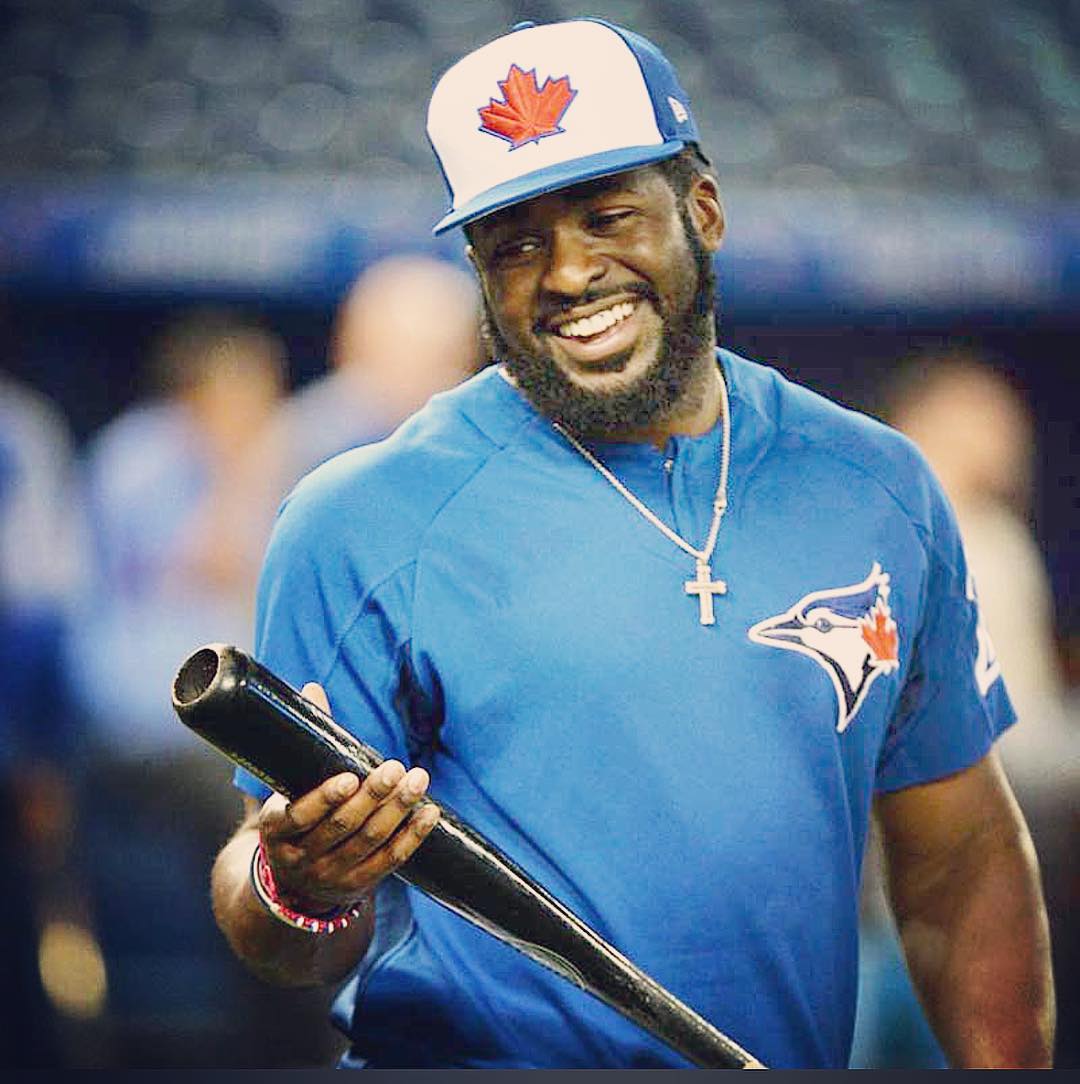 As of now, he is playing along with some of the famous baseball players such as Hanser Alberto, Aaron Brooks, and many more. Talking about his stats, Dwight has a Batting Average of .253, 15 home runs and 62 runs batted in.