Graham Arnold is an Australian soccer manager serving as the head coach of the Australian national football team. He is one of the most prominent football coaches who has been a part of many teams, including Sydney United, Northern Spirit, and Central Coast Mariners.

Apart from being a manager, he is also a former player who played for teams like Roda JC, NAC Breda, and Sanfrecce Hiroshima. During his professional playing career, Arnold played as a forward. Besides, Arnold was born on August 3, 1963, in Sydney, New South Wales, Australia. His parents, Faye and Barry, raised him and his brother, Colin.

How Much Is Graham Arnold's Salary?

Since 2018, Arnold has been managing the Australian national team. So, Arnold indeed makes a good profit. Reportedly, he has an annual salary of $1.9 million. And it is reported that Arnold will be the 12th highest-paid coach in Qatar World Cup 2022. 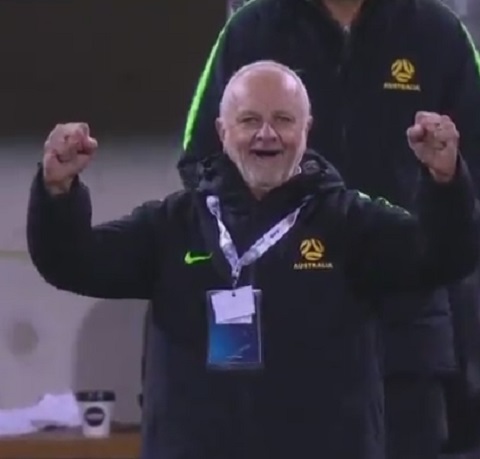 As said earlier, Arnold has managed multiple clubs, and in the past, he also played with many teams. From this, it becomes clear that the football manager has racked up a vast fortune. His net worth is speculated to be around $1 million.

However, his actual net worth figure remains under investigation.

Moving into his personal life, Arnold is married and has a wife named Sarah Arnold. The Arnold couple has been married for seven years now. Besides, the duo lives a low-profile life, so we cannot mention much of their wedding details.

Furthermore, Arnold and his wife are blessed with three children, Kirstie, 33, Elissa, 31, and Danielle, 27. Besides they also have three grandchildren. His daughter, Elissa, is married to Trent Sainsbury, an Australian professional football player for the Qatari club Al-Wakrah.

Short Details On His Playing Career 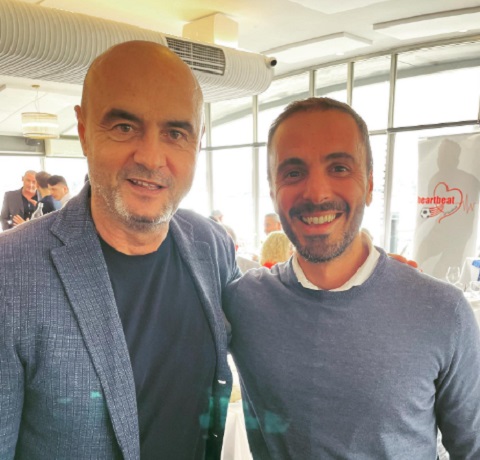 From 1992 to 1194, Arnold represented Liege and scored 23 goals in 60 games. Later, he played for Charleroi, NAC Breda, and Sanfrecce Hiroshima. His playing career ended with Northern Spirit in 2000. Likewise, Arnold has also represented the national football team of Australia in many matches.