James was born on May 6, 1953, under the Taurus star sign. He was raised in Edinburgh, Scotland.

Graeme Souness Net worth 2022: Salary as Player/ Manager at Rangers and Liverpool

Souness started his professional career at the Tottenham Hotspur but didn't have any official appearances but was loaned to Montreal Olympique. He made his debut in the league after being transferred to Middlesbrough for  £30,000 in 1972. His performance Changed drastically in Middlesbrough, and Liverpool signed him on January 20, 1978, for a fee of £350,000.

After transferring to Liverpool, he certainly received alot of attention since winning five League Championships, three European Cups, and four League Cups. Following his successful career in Liverpool, he then transferred to Sampdoria for £650,000.

As a new beginning for Souness as a player/manager, he received a Whopping £6 million fee for his entry into the Rangers. Being a star player, he has also appeared in World Cup tournaments and has been rewarded for his performance. He has played in the 1978, 1982, and 1986 FIFA World Cups for the Scottland squad.

Souness received £200,000 annually for his role as a manager in the Southhampton. He then signed with Torina for an annual £750,000 for a two-year contract. The contract with Benfica hasn't been mentioned in any media, but he signed a three-year contract with the Blackburn Rovers for £20,000 per week. He has achieved much success in his life but not in his last team, where he had 18 months of disappointment in Newcastle United.

The 69-year-old ended his career as a "manager" in Newcastle United and has made television appearances. He is one of the main analysts on Sky Sports covering the premier league and also works for the TV3 in Ireland and BEIN Sports in Qatar, mainly during International Summer Tournaments and Champions League game weeks.

Souness also tried to gain ownership over the Wolverhampton Wanderers for £20 million in January 2008. He made a formal offer to look at the finances of the club. However, the club rejected the bid and was later sold to another investor, according to the reports from Daily Mirror.

Souness has put his hand on various occupations during his entire life and has managed to gain a net worth of £15 million from his past endeavors, and with all of his fortune, he is living a life of luxury with his wife.

Having millions of dollars in the bank, you would occasionally want to change cars and homes. Souness sold his family home in Colinton, Edinburgh, to Fred Goodwin in 2010. 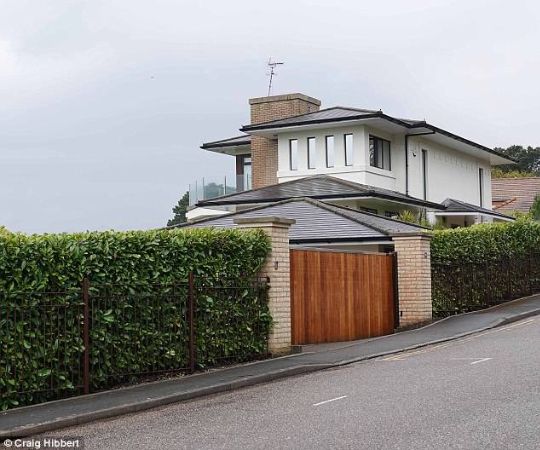 After selling their house in Colington, the Couple then decided to buy their new property at the Sandbanks, Poole, Dorset, for an astounding £2.5 million.

Talking about the present scenario, the Couple recently sold their Cheshire Mansion for a Whopping £3.5 million, according to the reports from Dailymail.

Graeme Souness Wife: Who is his second wife of Graeme?

His first marriage was with Danielle Wilson, whom he met in 1982, and after dating for roughly two years, the Couple tied the knot in a marital relationship in 1984. Before their marriage, Daniella had a young daughter whom Graeme adopted. The Couple is blessed with three more children after their marriage. They are Fraser Souness, Jorden Souness, and Chantelle Souness.

Also Read.Graeme Souness Married to his Second Wife Karen Souness for around 3 Decades; Why did he Divorce his First Wife? 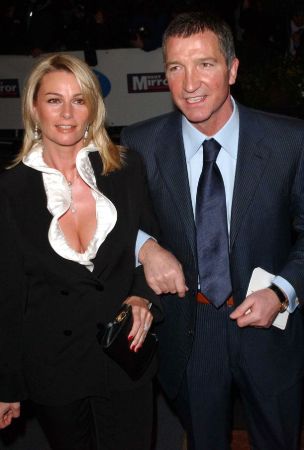 However, due to unforeseen circumstances, the Couple decided to part ways in 1989 after seven years of married life and eventually divorced. Souness is married to Karen Souness, and together they have a son from their marriage life, James Souness. Karen has two children from her previous marriage as well. One of her daughters, Lauren, works at the Al-Jazeera as a sports presenter.

The former manager for Liverpool is remembered for his outrageous performance in Fenenahce's Sukra Saracoglu Stadium, where he planted a flag in the center of the stadium in 1996.

This was in response to the question of the vice-president of the opposing team, "what is Galatasaray doing signing a cripple as a coach?". Cripple refers to the open-heart surgery he went through a couple of years back. This ignited Souness to go through such an event.