Gino Torretta is a former American college and professional football player who was a quarterback in the National Football League (NFL) for five seasons. He started his professional career with Minnesota Vikings. He also played college football for the University of Miami.

He married his girlfriend, Bernadette Torretta after having a long affair. They together have a daughter.

He was born on August 10, in 1970. He is a former American college and proficient footballer who was a quarterback in the National Football League (NFL) for five seasons. Pinole, California, United States was his birthplace. He is an American by his nationality and his ethnicity belongs to white. His star sign is Leo. There is no information regarding his parents and siblings.

Since his childhood, he was passionate about a football game. He went to Pinole Valley High School for his early education. He also played football there. He was a standout high school football quarterback for the Pinole Spartans.

Upon, completing his high schooling, he accepted the athletic scholarship as provided by the University of Miami. At the University he played for the Miami Hurricanes football team from 1989 to 1992. He also managed to bags the Heisman Trophy in 1992. He had set excellent records during his college years. It provided him a perfect platform to lift his career. 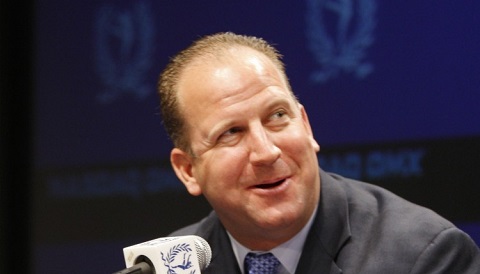 Upon NFL retirement,  he served as a Vice President of GAMCO Asset Management Co. and also worked as a Senior Financial Advisor at Wachovia Securities. Currently, he serves as a Chairman/CEO of Touchdown Radio, broadcasting an NCAA game of the week on national radio.

Gino Torretta married his spouse Bernadette Torretta after a long romantic affair. The couple is living happily together since there is no any rumor about their divorce. 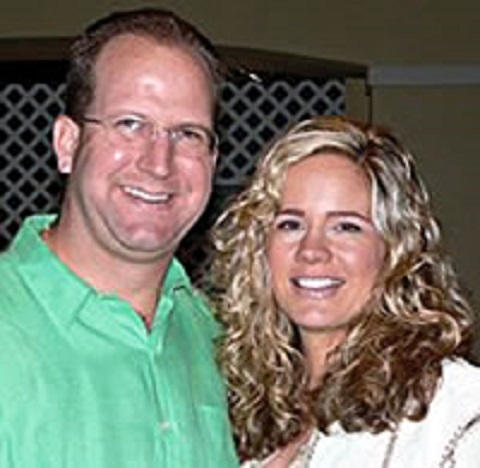 The duo together has children as a daughter. He is active in social networking sites. His fans and admirers follow him on Twitter. He has 8,425 followers on Twitter.

Torretta has a height of 6 feet 2 inch and weighs around 98 kg.

Salary & Net Worth of Gino Torretta

Currently, he is the Chairman/CEO of Touchdown Radio, broadcasting an NCAA game of the week on national radio. Furthermore, he also serves as an NCAA football expert on Sirius/XM channel 91—College Sports Nation. Torretta certainly earns more in salary at current than he earned as a player as he is the chairman and might own some shares of Touchdown Radio.

Football Player Stuck on You