Gilbert Perreault is a retired Canadian professional ice hockey player who played for 17 seasons with the National Hockey League's Buffalo Sabres. Besides, he was also inducted to the Hockey Hall of Fame in 1990. Gilbert was the first draft pick of the Sabres in their inaugural season in the NHL.

Besides, Perreault is married to his wife Carmen, and the duo has two sons. Further, Gilbert and his family reside in his hometown of Victoriaville, Quebec where he coached and managed Quebec Major Junior Hockey League. If you want to know more about Gilbert, scroll down.

Gilbert Perreault Net Worth and Earnings in 2019

Gilbert Perreault has an estimated net worth of  $100,000. Further, he has estimated career earnings of nearly $600,000. Apart from that, we currently don't have any information related to his properties and assets.

Gilbert belongs to the same club on which Wayne Gretzky, the richest player of the NHL belongs. On the top 20 richest NHL player's list, Wayne stands in the first place with a huge net worth of $200 million.

Gilbert spent 17 years of his life playing in the NHL. He summoned all of his net worth and earnings by playing 17 seasons in the NHL. He officially got retired in 1987.

Gilbert Perreault Persona Life; Know about his Wife and Children

Gilbert Perreault is married to his wife Carmen. Besides, not much about the personal life of Gilbert is available. The duo reportedly got married in the mid-'70s. Further, the duo is blessed with two children.

The eldest son Marc-Andre was born in 1978, and the youngest son Sean was born in 1986. As per some sources, both sons are already married. 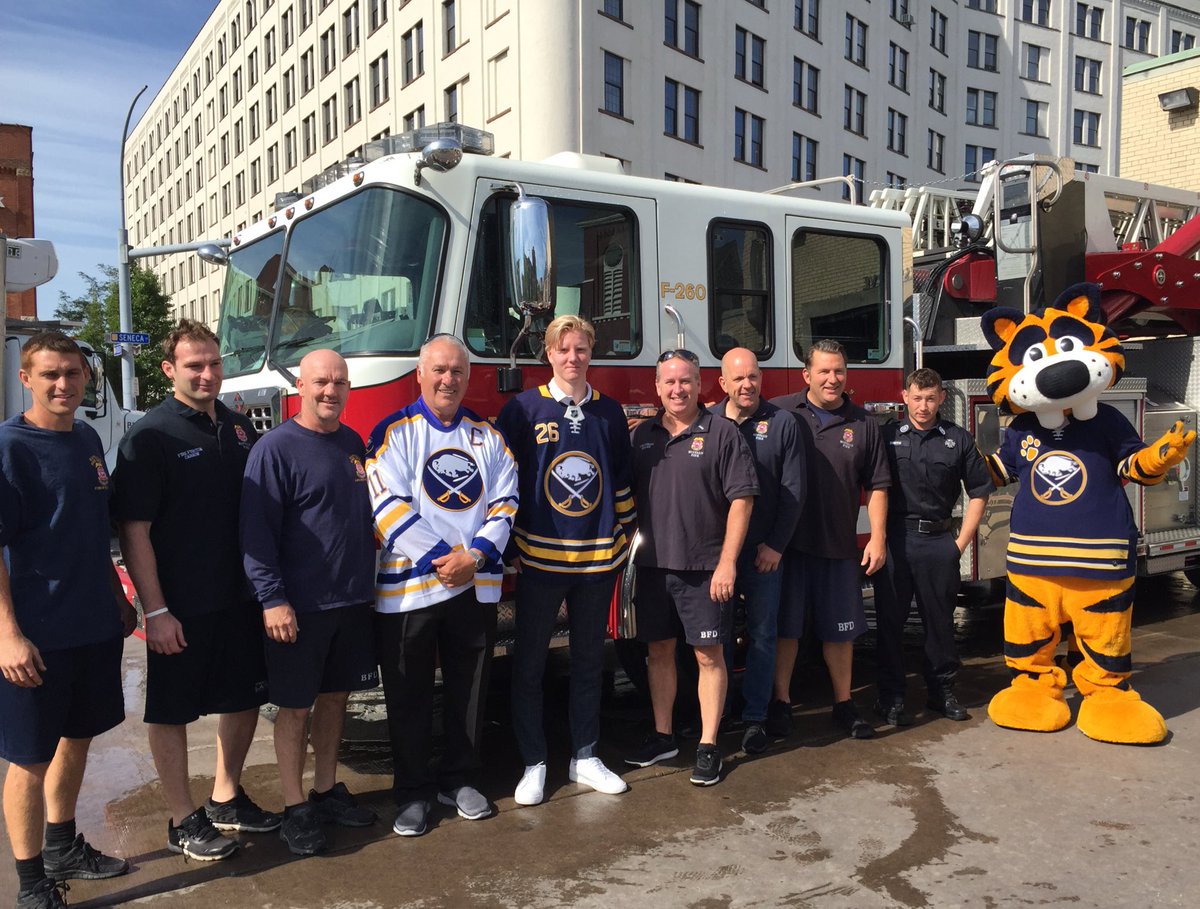 After his retirement from NHL, he moved back to his hometown Victoriaville with his family. He also coached and managed a team in Quebec Major Junior Hockey League and kept busy with many things.

However, Gilbert always said that it was difficult for him to stay far from NHL.

“The first year after I retired was pretty tough. It takes a while to adjust to life after you’ve played for so long. You need that year to find out what you’re going to do in hockey.”

Apart from that, Gilbert has never involved himself in any rumors or controversy. Further, he also has a clear past record and never spotted with any other girl out on the public.

Gilbert Perrault stands a perfect height of 6 feet 1 inch tall. Although being on his late '60s, Gilbert is still fit and has a healthy body that weighs about 84 kg.

Gilbert Perreault is currently 68 years old. He was born on November 13, 1950, in Victoriaville, Quebec, Canada. Further, details regarding his educational qualification and family background are still to be disclosed. 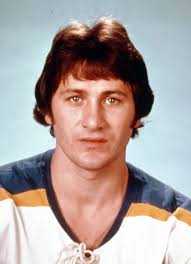 Gilbert Perreault during starting off his career SOURCE: NHL stats

Apart from that, Gilbert holds Canadian nationality and is of white ethnicity. Besides, as per his wiki, he grew up in his hometown playing in minor hockey leagues.

Gilbert Perreault was the first selection in the 1970 Entry Draft. The two teams, Buffalo Sabres, and the Vancouver Canucks took part in a roulette wheel spin to determine who would get the first pick. Ultimately, the Canucks were allocated numbers 1-10 on the wheel, while the Sabres had 11-20.

Perreault was named to the Canadian national team ("Team Canada") that participated in the 1972 Summit Series against the Soviet Union. He managed to contribute two points in two games but left the team after game five.