2018 Silver Slugger Award winner, German Marquez is a Venezuelan professional baseball player who currently plays as a pitcher for the Colorado Rockies of Major League Baseball (MLB). Additionally, his first professional contract was with the Tampa Bay Rays, signing as an international free agent in July 2011. Further, Marquez made his MLB debut on September 8, 2016,  playing for the Colorado Rockies.

A native of Venezuelan, Marquez was born on February 22, 1995, in San Félix, Bolívar, Venezuela. Further, Marquez was born under the star sign, Pisces. In addition, German belongs to the mixed ethnic group. Having a record of 8 consecutive strikeouts in a single game, German has played for the single team, Colorado Rockies, starting from 2016.

The immaculate inning record holder, German has an estimated net worth over $2 million. Having played 4 seasons in the MLB, German has collected jaw-dropping career earnings of $3,886,871.

Some of his career earnings details are tabulated below:

With the salary, he is earning from Colorado Rockies, German currently stands in the 10th position among the list of highest-paid players of the team. On the other hand the players such as Nolan Arenado, Charlie Blackmon are the highest earner of the team with an annual average salary of $35,000,000 and $21,333,333 respectively. 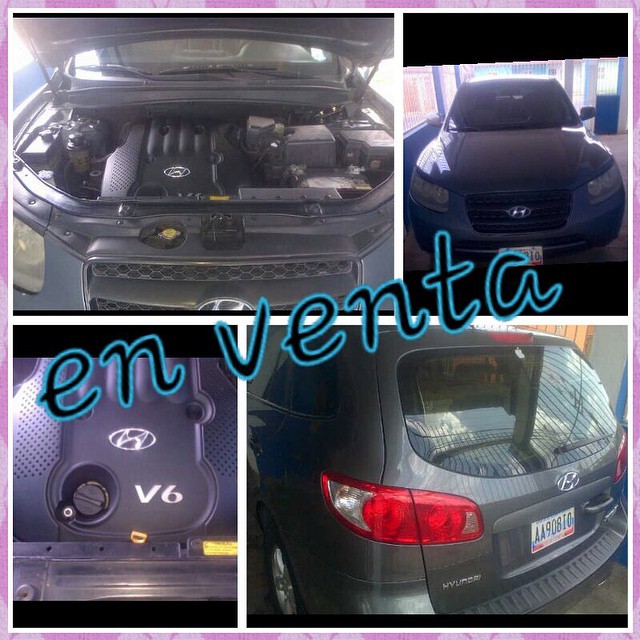 In addition to the financial aspects, German has collected a decent fortune from his playing career including a car and a house. In particular, he owns a Hyundai V6 car which costs between $15,195.00 to $31,550, depending upon the model.

The famous Colorado Rockies Pitcher, German Marquez is a married man. Additionally, he is married to his beautiful wife whose name is still out of reach of media. However, she is popular with the username "dilulezama" on Instagram. 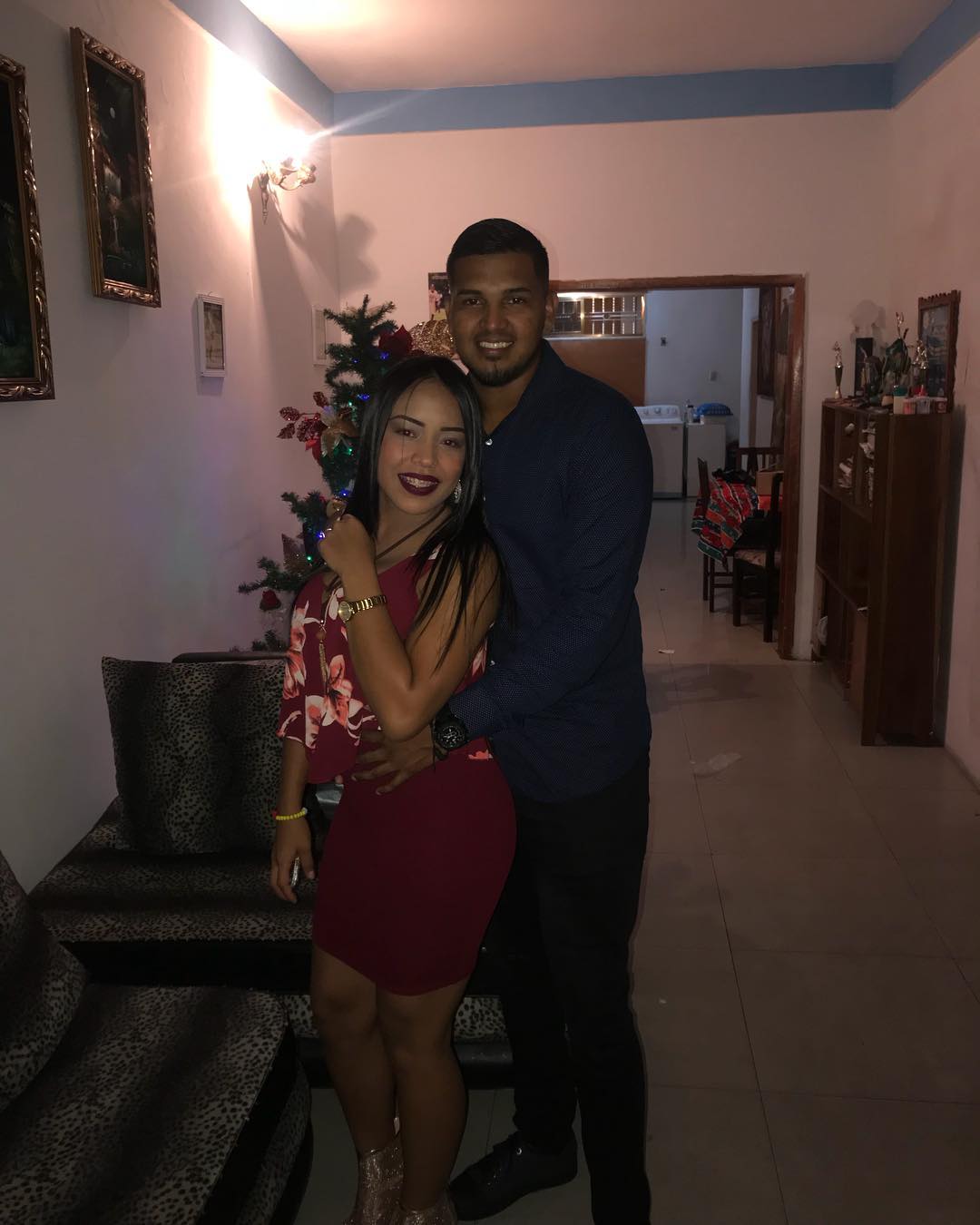 Reportedly, the lovebird exchanged their marital vows on December 26, 2012. Together with his wife, he shares an adorable son who was born on July 24, 2018. 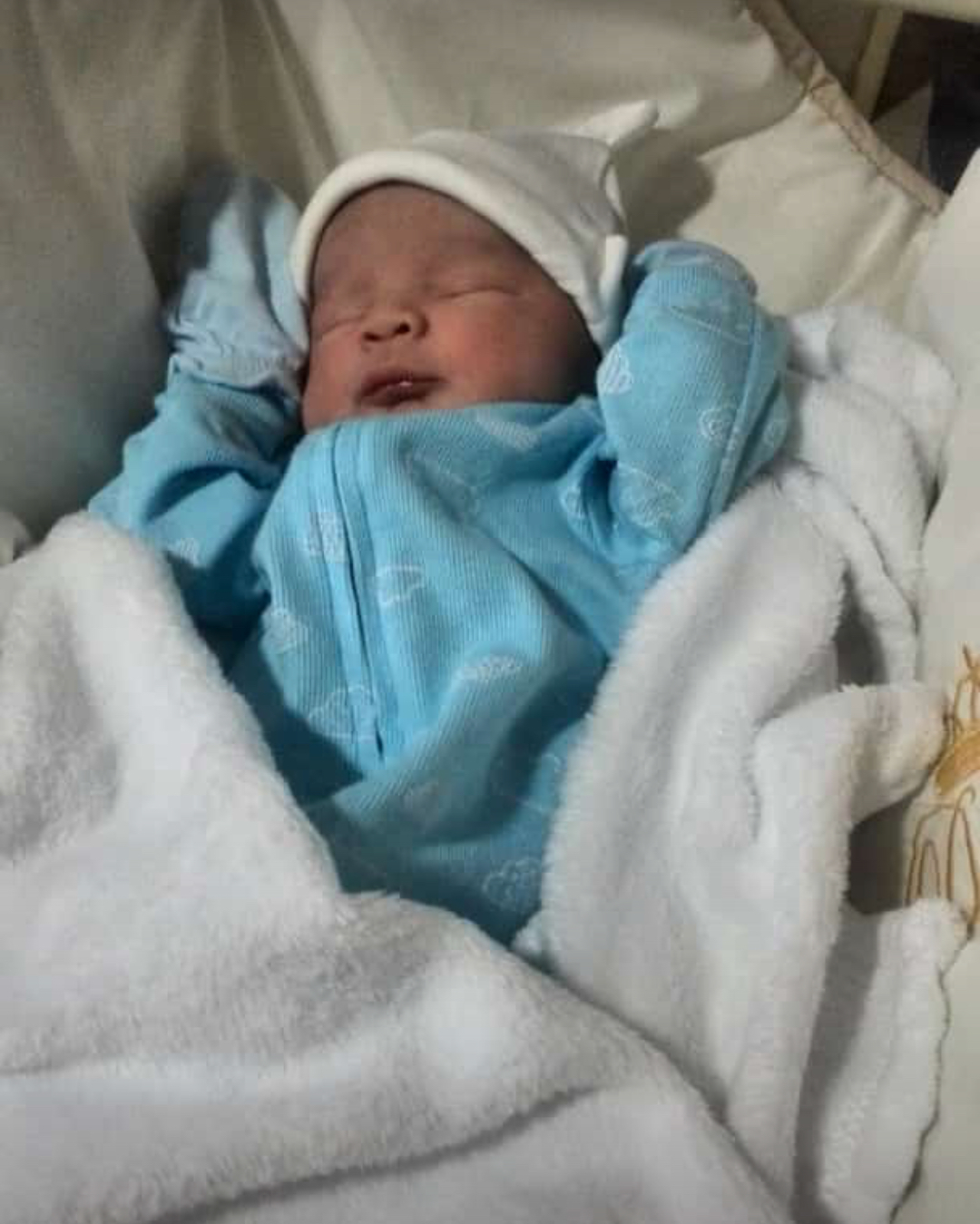 German first revealed the news of his son's birth via Instagram, posting a picture with the caption: "Welcome to the world, son, I love you."

The 24 years famous athlete, Marquez adores his son a lot which is clearly depicted by his Instagram account. On the occasion of his son's birthday, he posted a picture on Instagram with the emotional caption.

He wrote: "Happy birthday my son God fill you with life and health so that you always stay by our side I love you daddy."

The duo seems to be together since their early teens which are evident about the fact that the couple has been enjoying each other's company for more than a decade. 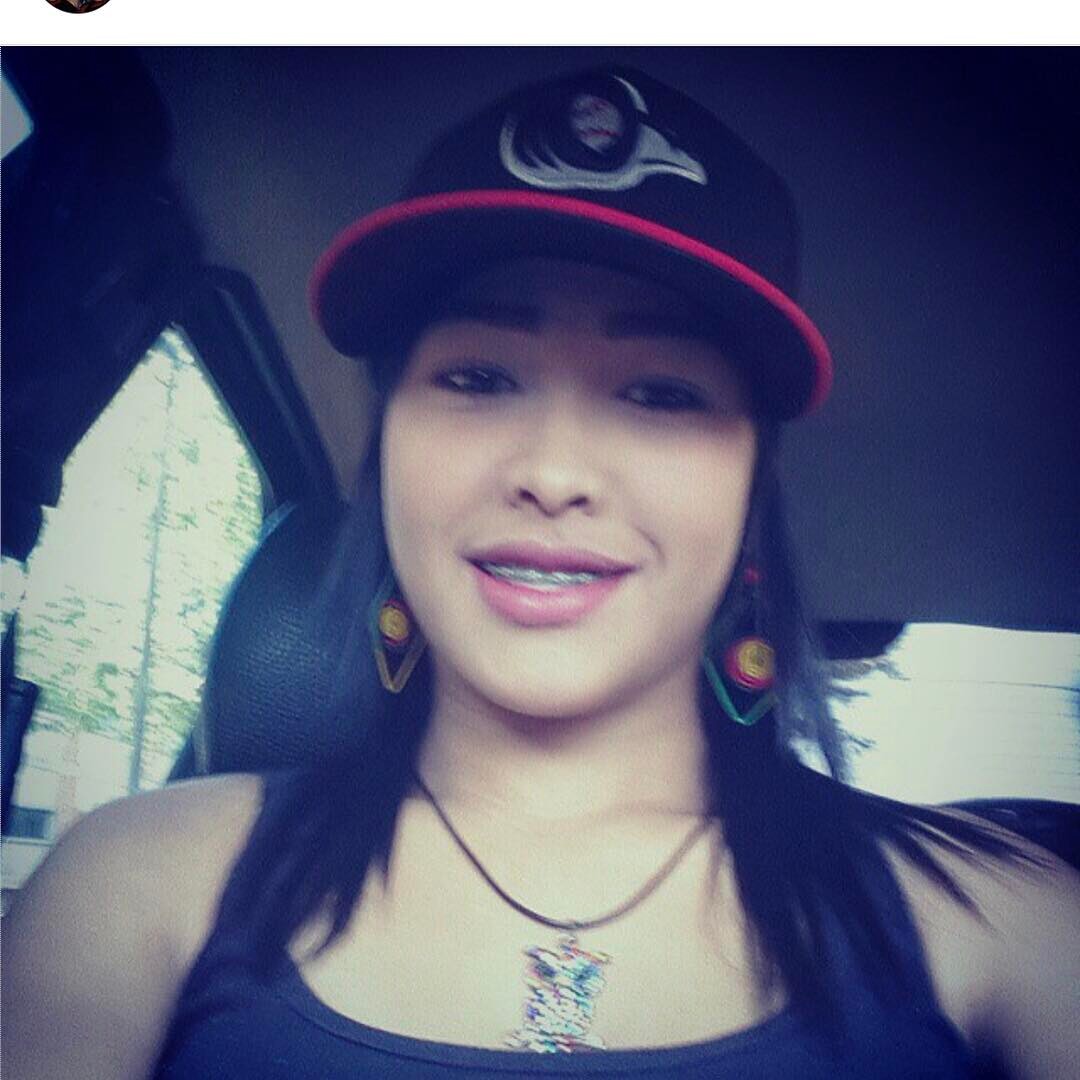 He once posted a picture of his wife with the caption: "You know that our friendship since childhood was only a little girl, fly high, I will miss you wherever you take care of me and protect yours, rest in peace, my love."

As of 2019, Marquez currently plays as a pitcher for the Colorado Rockies of MLB. Although his first contract was with the Tampa Bay Rays, signing as an international free agent. He was eventually traded to the Rockies in exchange for Corey Dickerson and Kevin Padlo.

In his entire 4 season career, he played for the single team, Colorado Rockies starting from 2016 till now. Additionally, his first professional contract was with the Tampa Bay Rays, signing as an international free agent in July 2011.