Gardner Flint Minshew II is a popular American football quarterback who plays for the Philadelphia Eagles of the National Football League. He was drafted in the 6th round of the 2019 NFL draft by the Jacksonville Jaguars and joined the Eagles in 2021.

Gardner Minshew was awarded the Johnny Unitas Golden Arm Award and was named the Pac-12 Offensive Player of the Year (2018). The American quarterback also won the Pepsi Rookie of the Week Award in 2018.

Minshew, popularly also known as "Jock Strap King," was born on 16th May 1996 in Flowood, Mississippi, to Kim Minshew and Flint Minshew. He has two sisters named Callie and Meredith.

Minshew joined the Brandon High School in Mississippi, where he played as a quarterback from 2011 to 2014. He led the high school team to the 6A Mississippi Championships but was defeated, and in his senior years, he led the team to a South 6A championship. Minshew was rated as a three-star prospect and the 70th best pro-style quarterback by 247Sports.com observing his performance. 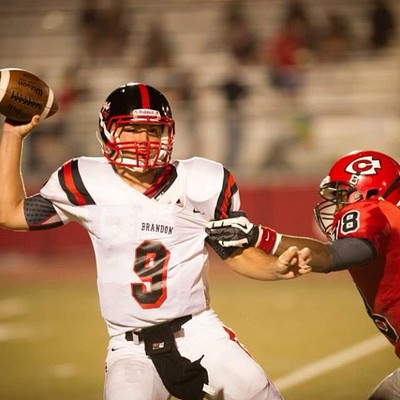 Minshew joined Troy University after graduating from high school but later transferred to Northwest Mississippi Community College and his college football right there. During his time at Northwest, Minshew led the team to NCAA Football Championship.

Later he graduated from Carolina in Communication in the year 2017. Minshew was drafted in the sixth round by the Jacksonville Jaguars in 2019. There he made his debut against the Kansas City Chiefs with his popular mustache. Minshew was awarded the Johnny Unitas Golden Arm Award and won the Pac-12 Offensive Player of the Year(2018). The American quarterback also won the Pepsi Rookie of the Week Award in 2018.

The Eagles traded away a condition sixth-round pick where they got Minshew as an upgrade in their quarterbacks.

Minshew recently started his professional career and is at the beginning of what could be his maximum earnings. As an American professional football player, he makes a good income to support his living and lavish lifestyle. 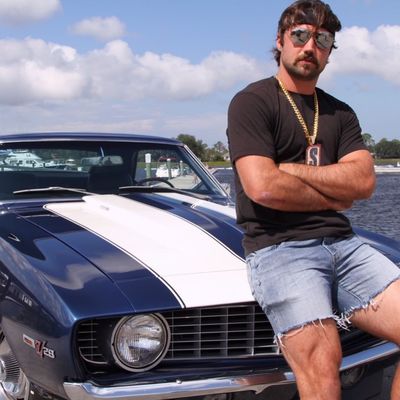 During Minshew's time in Jaguars, he had an annual salary of $677,721. After transferring to the Eagles, he has a base salary of $850,000. His salary has been increasing significantly in these years, and there is more to come for him. He has a net worth of about $1 million. Snickers is sponsoring him.

Who is Gardner Minshew Dating?

Minshew isn't dating anyone to the date. He is enjoying his professional life. He is busy in his career rather than in his love life. 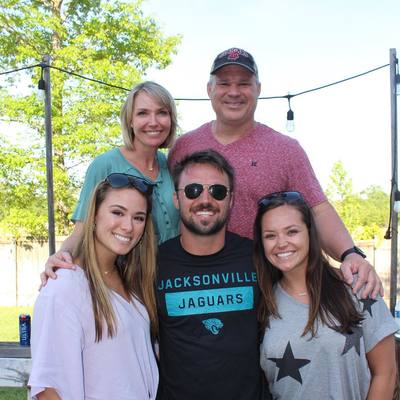 Minshew is not that open about his love life. He doesn't post about that too much. He is clearly focused on his career rather than in personal life. His previous relationship status is too unknown to the public. But, he posts about his family and his two beautiful sisters a lot. He loves fishing a lot and hangs out with his family during his weekends.