Piracicaba, Brazil native Gabriel Boschilia was born on 5th March 1996, under the star sign Pisces. Boschilia was born to his father, Luiz Boschilia, who holds a Brazilian nationality. The twenty-six-year-old stands 5 ft 8 in (1.72 m) tall and weighs over 63Kg.

Yes, Boschilia is a married man; he is married to his long-time girlfriend Bruna Faccioli, an Instagram model. The couple married a long ago and is enjoying a happy life together, as seen in Boschilia's Instagram.

Aside from his professional career as a football player, the Internacional's midfielder is the father of two children. From his Instagram posts, he has clarified that he is a married man; he has been posting about his family's photos a lot on Instagram. Bruna has been his prime supporter from the early years; the family is often seen together on the football ground; their second child was born on 17th July 2019. One of their beautiful daughters is named Manuela Faccioli, and the other boy's name is not confirmed yet.

Gabriel Boschilia's Salary and Net Worth In 2022? (Contract and Earnings)

Boschilia is an admired player and role model for many of his fans; he started playing professional football in 2014 when he played for the Sao Paulo team. Since then, he has represented different professional teams, including Monaco, FC Nantes, and Internacional. 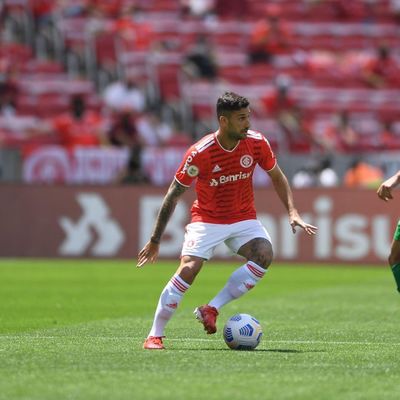 The Internacional's midfielder might have collected some good earnings to date; as of 2022, he has an estimated net worth of $1 million. He has a weekly wage of £20,000 and earns around £1,040,000 per annum. Apart from which he earns from endorsements and sponsorships. He is believed to collected some good ransom from Addidas as he often promotes the brand on his Instagram. 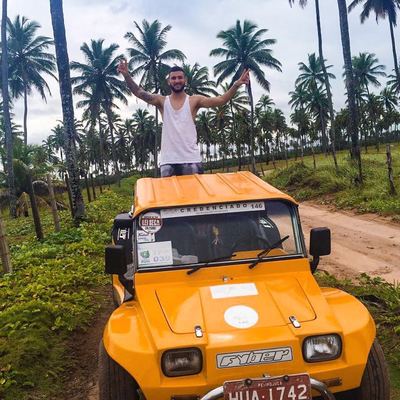 Also, know about Alexander Kerfoot's Net Worth and Salary.

Boschilia was called for the Brazil under-17s squad, where his team was defeated in the quarterfinals, but Boschilia finished the tournament as Brazil's top scorer scoring six goals.