Frank Urban Zoeller Jr. is an American professional golfer who has won 10 PGA tours including two Majors Championship and is one of the three to have won the Masters tournament in his first appearances besides Horton Smith and Gene Sarazen. Furthermore, he was awarded the USGA Bob Jones Award in 1985, an award that is given in recognition of distinguished sportsmanship in golf.

The 68-years-old Frank was born on 11 November 1951 under the star sign Scorpio. He was born to parents Frank Zoeller and Alma Zoeller in New Albany, Indiana. Fuzzy, currently, resides in Floyds Knobs, Indiana with his wife and four children. His passion includes hunting and fishing.

Zoeller is appreciated for his coolness under pressure attitude while whittling down the fairway. Because of his unique and friendly approach, he has a worldwide fan base known as the "Fuzzy Fans". Arnold Palmer was his idol growing up.

Fuzzy Zoeller Net worth: How much did he earn from his golfing career?

Fuzzy has earned huge net worth from his professional golf career and his other business ventures. He has a passion for designing golf courses as well and has designed 19 golf courses, three of which are utilized on the PGA Tour. The truly remarkable Zoeller's estimated net worth is $15 million.

The 5' 10'' tall player has bagged a total of $5,376,994 during his professional career span in the PGA tour. Besides the PGA tour, he has participated in many other tournaments.

His additional source of earnings also includes his brand deals and endorsement received from various companies. His sponsors are Fuzzy's Vodka, Srixon and SunBuster.

In addition to his cash prizes, he also has other business ventures such as golf course design. He produced his own line of Vodka as well but subsequently came out of line in the summer of 2009. 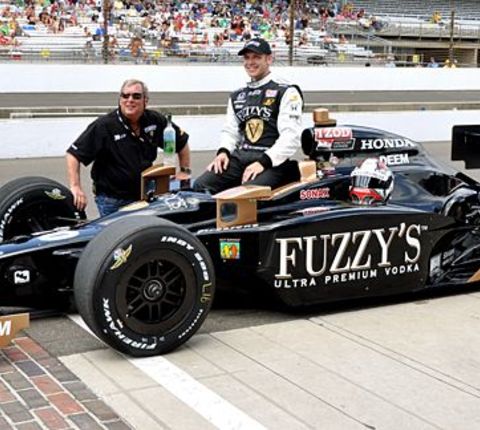 With all of his career earning from his professional career and business ventures, he is living a lavish and enjoyable lifestyle.

Fuzzy is also involved in charity and Fuzzy’s Charity for Kids has raised more than $2.5 million for numerous nonprofits serving children in Kentuckiana.

Who is Fuzzy Zoeller Married to?

Fuzzy Zoeller is married to Diane Thornton Zoeller since 1975, according to the sources from News and Tribune. Diane was his friend since first grade and were childhood friends. Its been 45 years into their marriage life and there hasn't been any news of affairs or controversies in their marriage life. They are living a happy and wonderful life with their children. 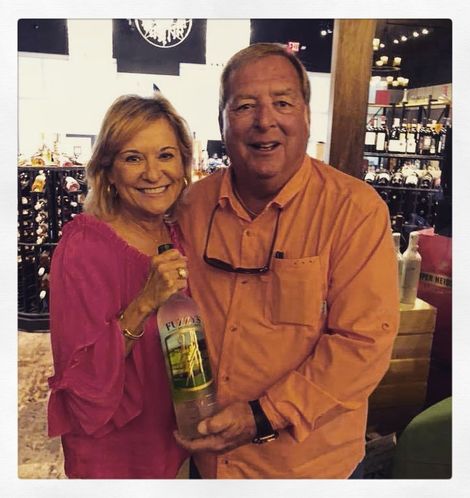 Fuzzy Zoeller with the member of tiburonnaples SOURCE: [email protected]

Fuzzy and his wife Diane have four children named Sunnye Zoeller-Stumler, Heidi Zoeller Hubler, Gretcehn Zoeller, Miles Zoeller. Diane was pregnant with their first daughter when her husband was attending his first Masters' tournament where he defeated Ed Sneed and Tom Watson and winning Masters' Tournament at his debut match.

After marrying his childhood friend, the couple has four children. Three of them are girls and one boy. 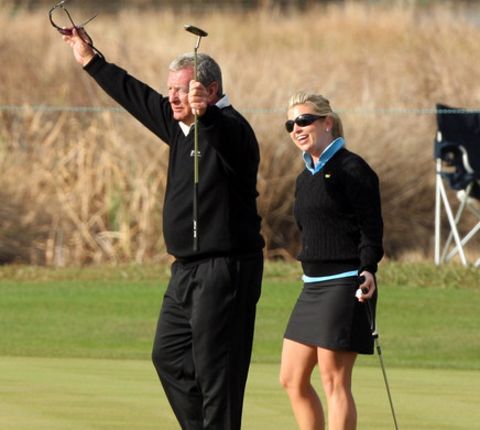 The professional golfer is also known for his charity events, he hosted Wolf Challenge at his Covered Bridge Golf Club that raised more than $2 million for Kentuckiana kids. He has been interested in helping kids since joining the pro ranks in the golf industry. 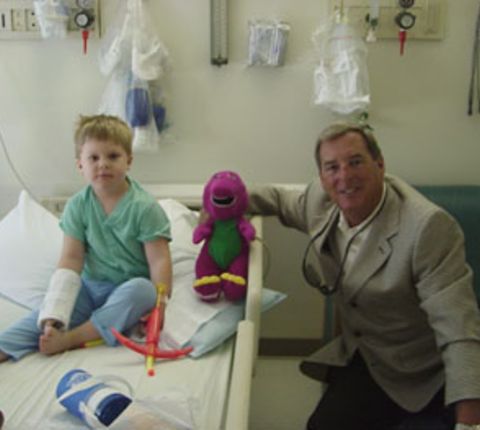 In addition, his partners also conduct numerous outings to raise funds all over North America for the children's charities.