Former Los Angeles Dodgers slugger Adrian Gonzalez, who is currently in contract with York Mets, has bought a grand estate in Hancock Park at $10.5 million.

Mediterranean Revival-style home spread over a plot of an acre that Gonzalez bought was built in 1926 for J.B. Leonis, a banker and industrial developer and the founder of the city of Vernon. 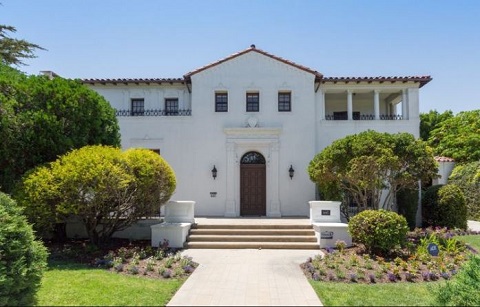 The property still belonged to Leonis' family before Gonzalez bought it last week.

The 8,500-square-foot house is equipped with beamed-ceiling entry hall, a paneled library with a fireplace, five bedrooms and separate staff quarters.

The house also has recreation and media rooms on the lower floor.

Outside the house has the tolling lawns, specimen trees, fountains, a swimming pool and a pool house. The three-car garage and detached cottage sit at the rear of the property. The property was listed on sale by Brett Lawyer of Hilton & Hyland

Gonzalez who is also a five-time All-Star played 54 matches before being released by the Mets in June.

The 36-year-old first baseman was traded to Atlanta Braves in December as part of a deal that returned Matt Kemp to L.A. after spending over 5 years at Dodgers

He was signed by the Mets in January after Braves released only after 2 days of signing.

More photos of the house: 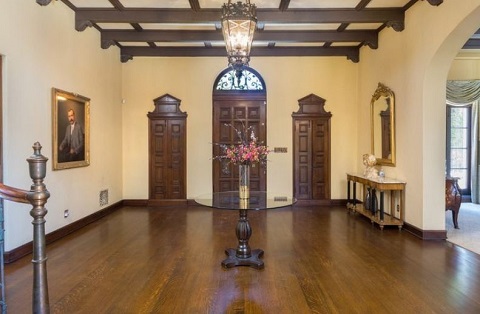 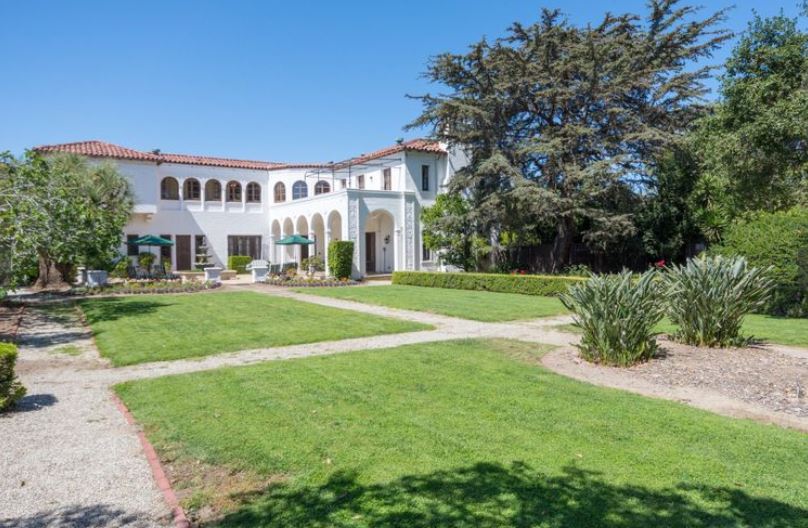 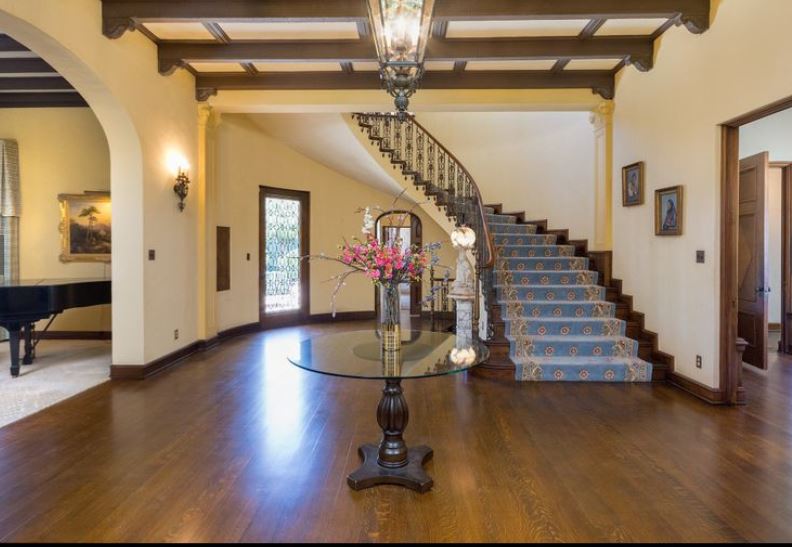 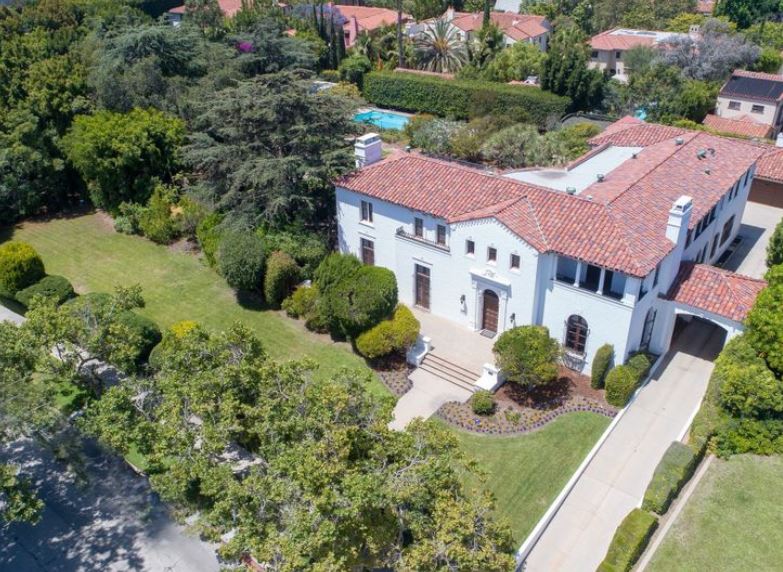