Filip Holender is a Serbian-born Hungarian football player who plays as a Winger/Forward. He is currently signed to FC Lugano but plays for the Fudbalski klub Partizan on loan. He has also represented the Hungary National Men's Football team on numerous occasions.

Hailing from the suburbs of Kragujevac, FR Yugoslavia (today in Serbia), Filip Holender was born in 1994. He celebrates his birthday on the 27th of July every year. As of this writing, he is 26 years old.

Likewise, his zodiac sign is Leo. There is not much to discuss when it comes to the footballer's family life as he has kept all of the details of his parents and siblings up to himself only. There is also no information on his academics.

Speaking of his measurement, Filip stands at a towering height of 5 feet 11 inches (1.80 meters).

Filip Holender's football career started at a young age when he joined the youth academy of Skola fudbala Fitness Kragujevac, a local club near his hometown. He left the academy in 2007 and joined the Serbian club, Radnicki Kragujevac.

In the 2013-14 season, he went on to play 33 games and scored 7 goals. As time passed, he continued to improvise his skills and astonish everyone. He played with the club until the end of the 2018-19 season and appeared in 198 games with 44 goals to his name.

With his new club, he made a total of 30 appearances and scored 8 goals. His future is yet to be decided as his contract with FC Lugano has already expired. But, there is a slight chance that he might continue with his loan club, FK Partizan, as there was an "Option to Buy" clause when he was sent on loan.

Although born in FR Yugoslavia (today in Serbia), Filip was eligible to represent Hungary as his grandfather was a Hungarian. So, he decided to play for Hungary on the international stage. In 2014, he received a call from the national camp to play for the Hungary national U-21 football team.

He made his debut on September 8, 2014. He played for the U-21 team till 2016 and took a break for almost 2 years. In 2018, he was selected in the Hungary squad for the UEFA Nations League C tournament. He made his senior team debut against Finland. 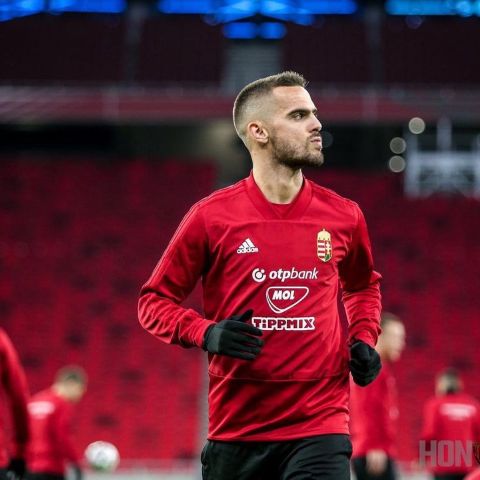 As time flew by, he continued to represent Hungary whenever he was given a chance. Most recently, in June 2021, his name was included in Hungary's 26-man squad for the UEFA Euro 2020, which was rescheduled due to the COVID-19 pandemic.

In Hungary's first match of the tournament, on June 15, 2021, they faced the solid Portugal National team. The match ended with Portugal winning 3-0, with Raphael Guerreiro scoring the first goal for Portugal and the Portuguese captain Cristiano Ronaldo adding two more goals later. Hungary will face France and then Germany in the latter part of the UEFA Euro 2020.

Filip Holender used to make an average salary amounting to €330,000 per year. It was also reported that his loan transfer fee to FK Partizan was $55,000. In addition, he earns a decent sum while playing for the Hungary national football team.

His current market value is estimated to be €1.50 million (last updated on June 1, 2021), as per transfermarkt.com. Likewise, the Hungarian footballer is also earning a healthy sum from his brand endorsement deals. 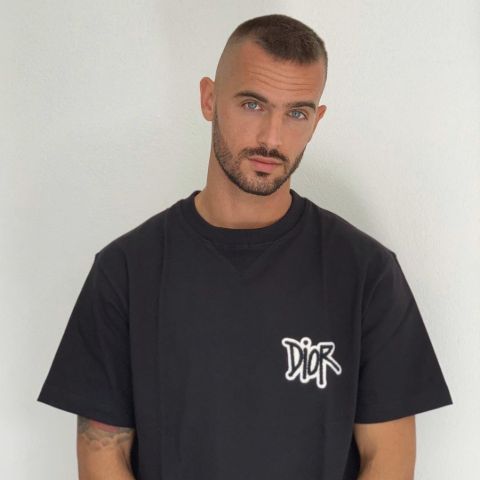 As a sports personality who earns a decent paycheque, it's quite possible that he might have invested it in some real estate (houses, properties) or some vehicles. Although Filip might have invested, the news about him doing so is yet to be disclosed to the public.

Considering all of that, it must be sure that he has a pretty good net worth. Reports suggest that Filip Hollender has an estimated net worth of around $1 million - $2 million.

Is Filip Holender Dating? Is He Single?

The 26-year-old Serbian-born Hungarian football player is single and isn't dating anyone as of this writing. Filip seems to be more invested in his football career and has given most of his time to the sport. His passion for football can be vividly seen through his Instagram handle. 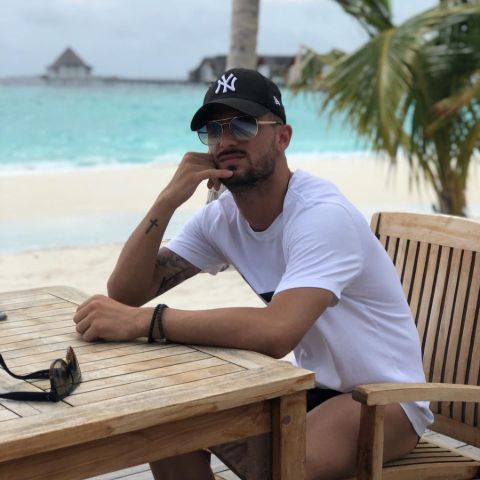 His Instagram handle is filled with pictures related to football, either from the matches or during the training. Likewise, no information reveals that he was dating someone in the past. As a result, the only possible assumption is that he is single.