Fatih Terim is a Turkish footballer-turned-manager who currently manages Super Lig side Galatasaray S.K. A professional football manager since 1987; he has managed the club, such as Ankaragücü, Göztepe, Turkey U21, Turkey, Fiorentina, and Milan. In December 2008, he was ranked the seventh-best football manager in the world by World Soccer Magazine in 2008.

Born on 4th September 1953, Fatih Terim turned professional in football in 1969, playing five seasons for Adana Demirspor and then to Galatasaray until 1985.

As of 2020, Fatih Terim has an estimated net worth of around $5 million. The significant source of his income is considered his football career: initially as a player and later manager. 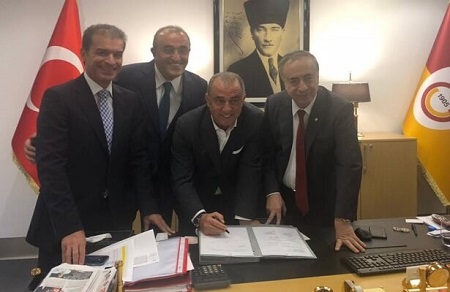 On 25th May 2019, Terim agreed to extend his contract, a 2+3 years deal with Galatasaray with an improved salary rumored to be around €3 million per season. The amount will be paid in Turkish Lira due to the legislation passed by Turkish President Erdogan to combat the weakened currency exchange.

He is married to Fulya Terim. The couple tied the knot in 1982 while he was playing for Galatasaray. The couple shares two daughters, Merve and Buse. 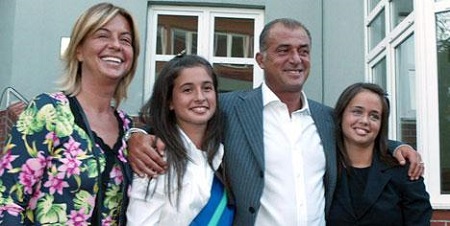 On 23rd March 2020, Terim tested positive with coronavirus. He tweeted, “I’m in good hands at the hospital. Don’t worry. I’ll make another announcement as soon as possible.” Fatih has no known underlying health problems but, at 66 years of age, is considered a higher risk.

Later four days, Galatasaray’s Vice Chairman Abdurrahim Albayrak was placed under quarantine and later tested positive for the disease. Turkey’s Sports Ministry has, in the meantime, postponed all sports matches.

Fatih Terim was born to Nuriye and Talat Terim, in Adana, Turkey. His father, Talat, is a Turkis Cypriot who emigrated to Turkey. Hr grew up alongside his brother named, Taner Terim.

Reportedly, he grew up in facing a financial problem, and he was the only player in the Adana Demirspor who was being paid secretly by the club at the time.