Fakhar Zaman is a Pakistani cricketer and former Pakistan Navy sailor playing in the Pakistan National Cricket Team and in the Pakistan Super League for Lahore Qalandars. On 20 July 2018, he became the first batsman in Pakistan to score a double century in an international one-day match.

The famous cricketer is married and shares a son named Zain Fakhar with his wife. As per the reports, his estimated net worth is around $2 million.

The detail information about zaman’s family is not available, but from the various sources what we came to know is Fakhar Zaman has a wife and the couple has a son named Zain Fakhar. However, the details about his wife are not available yet. 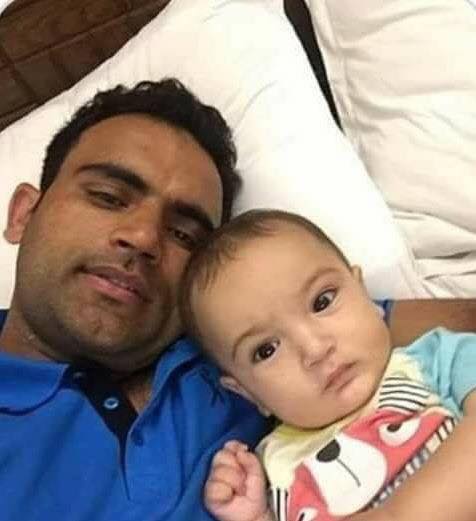 Zaman was also rumored to be dating the Indian actress Zareen Khan. Later Zareen responded the rumors to be totally fake. Well, for more detailed information about his wife, make sure you visit us frequently until we come up with all the additional information.

Fakhar Zaman ‘s annual income is believed to be $200,000 and the monthly salary is estimated to be $10,000 approximately. As of 2019, his net worth significantly increased and reached $2 million after he got exposed to higher levels.

After Zaman was selected to the national team and later won the trophy, Fakhar Zaman was honored by political and business communities together with the ICC awards, which increased his net worth to $0.5 million in June 2017. As of February 2018, Zaman reportedly earned $90,000 after he was retained by Lahore Qalandars.

Fakhar Zaman was born on 10 April 1990 in Mardan, Khyber Pakhtunkhwa, Pakistan.  Zaman completed his education from Pakistan Navy School. The name Fakhar literally means "pride". He is known among his teammates by the nickname fauji( soldier).

In Karachi Zaman occasionally continued to play cricket in interdepartmental matches and also played for the cricket team of the Pakistan Navy. 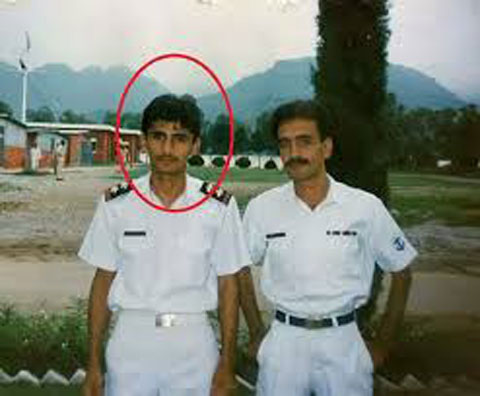 He was first identified by Azam Khan, his navy coach, who encouraged him to pursue professional cricket. In 2013, after a " hard decision," he left his naval career in pursuit of his cricketing dream.

In 2016, Fakhar Zaman he became a second-highest run-scorer in Pakistan cup. He was also chosen for the 2017 Pakistan Super League by the Lahore Qalandars side, where he was closely supervised by New Zealand player Brendon McCullum.

Fakhar Zaman made his ODI debut with 31 runs for Pakistan against South Africa in the Champions Trophy on 7 June 2017.

The promising Pakistani Batsman Fakhar Zaman took the cricket world by storm through his fabulous stats at the Champions Trophy 2017. 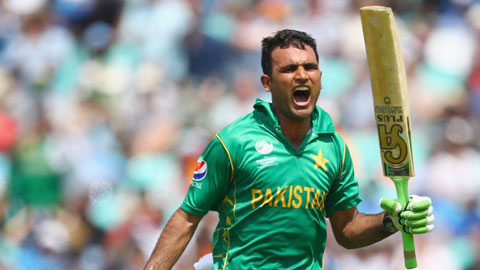 Zaman scored his first ODI century in the final against India and helped Pakistan post a total of 338. Thus, Zaman became Pakistan's first batsman to achieve a century in an ICC event finale.

Pakistan won the match by 180 runs to become the winners of the Champions Trophy for the first time where Zaman was awarded the match man for his batting performance, beating the Indian team captained by Virat Kholi

He was named in the Pakistan Test Squad in April 2018 for their tours to Ireland and England. On 8 July 2018, Fakhar Zaman became the first Pakistani batsman in a calendar year to score 500 or more runs in T20. On 20 July 2018, He became first Pakistani’s batsmen to score a double century, scoring 210 not out.

Two days later, Zaman became the fastest player to score 1,000 runs in ODIs In 18 innings, reaching the milestone by beating the previous record of 21 innings, held by five other batsmen.