Fabián Ruiz Peña, famously Fabian Ruiz, is a rising Spanish professional football player. He is currently playing in Serie A for Napoli as a central midfielder. Fabian has been playing in professional matches since 2014. He wears jersey No. 8 playing for the club and has been full international since 2019 for the Spanish National team.

Fabian Ruiz started his senior career with Betis B in 2014 and has played for several teams to date. He is known for his midfield tactics for Betis B, Betis, and Elche, scoring 22 goals for the club.

Who is Fabian Ruiz? Bio and Body Measurements

Napoli's central midfielder Fabian Ruiz was born on 3rd April 1996 in Los Palacios y Villafranca, Spain, under Aries's birth sign. To date, the information regarding his parents and siblings remains under the radar. 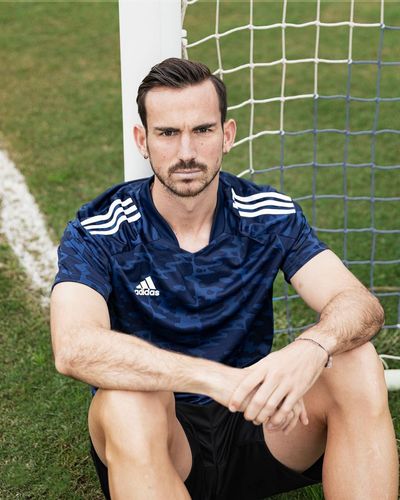 Fabian started playing football with his home team, La Union Los Palacios and Betis; he emerged as professional soccer for the Betis B. Fabian stands 6 feet 2 inches tall and weighs over 70Kg.

Who is Napoli's Winger Fabian Dating? (Girlfriend and Relationship)

Apart from life as a busy professional soccer player, Fabian shares a romantic relationship with Lulu Pride, who has been his prime supporter of a professional career and is a social media influencer with 13.8K followers on her Instagram.

Napoli's winger Fabian has 520K followers on Instagram and posts multiple posts with his girlfriend, Lulu. 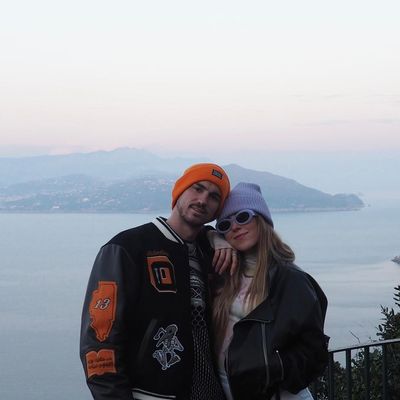 The couple spent much of their vacations with each other, Fabian is close with his parents, and as seen from his Instagram, he lives a luxurious life with his girlfriend, Lulu.

Fabian's Salary, Net Worth, and Contracts

Fabian Ruiz has an estimated net worth of between $5- $10 million. The Spanish footballer has earned most of his net worth through his successful football career. A football player makes a handsome amount from their sponsorship and advertising deals. Fabian endorses Adidas, and he earns a decent amount through such deals. 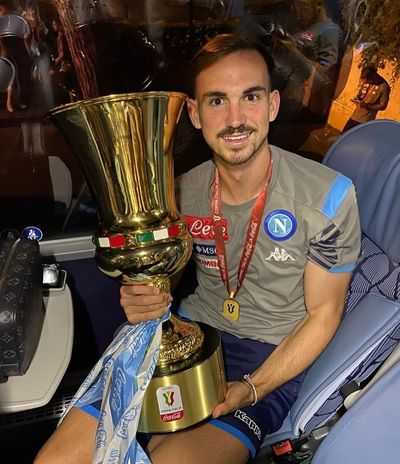 Napoli's winger is very much private about his economic life, as playing for the club, he is one of the well-paid players who earn £48,000 weekly, summing up to £2,496,000 per annum.