Esteban Andrada is a professional football player from Argentina who plays for Liga MX club Monterrey as a goalkeeper. He has been representing the respective team since joining them on July 4, 2021.

Apart from playing for multiple clubs, Andrada has also played for the national football team of Argentina and made his debut for the senior team in 2019. Furthermore, Andrada has been active in this sport for over a decade and has gained broad experience.

Starting the topic with his personal life, Andrada is already taken and lives happily with his life partner, Ne Galasso. It seems like Andrada and Galasso have already married, but the pair has not opened up much about their marriage yet. 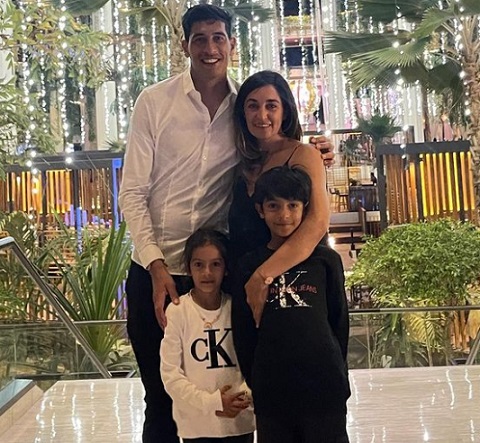 The professional goalkeeper often posts snaps with his partner on his Instagram handle, but he has not made a single post about his marriage. On April 24, 2022, Andrada posted an image with his partner, and in the post, he confessed that he had been together with Galasso for 14 years.

Being together for over a decade, the duo has already started a family of their own, and they are also blessed with two children; the name of their kids is unknown, but we know that they have a son and a daughter.

You May Read: Nehuen Perez

Andrada's Impressive Contract With His Team – Salary & Net Worth

Since 2021, Andrada has been playing for Monterrey, and when he joined the team, he received a colossal fee of €5.00m. According to Salary Sport, Andrada earns £21,000 weekly and £1,092,000 yearly for his team. So, it is inevitable that his income is increasing daily, and his net worth is not less than a million dollars.

As said earlier, Andrada has previously played for some teams, and before joining Monterrey, he was a part of Boca Juniors. While signing a deal with Boca Juniors, Andrada took home a whopping €5.00m. According to Transfermrkt, Andrada's current market value is €4.00m, while the highest amount was €10.00m on December 5, 2019. 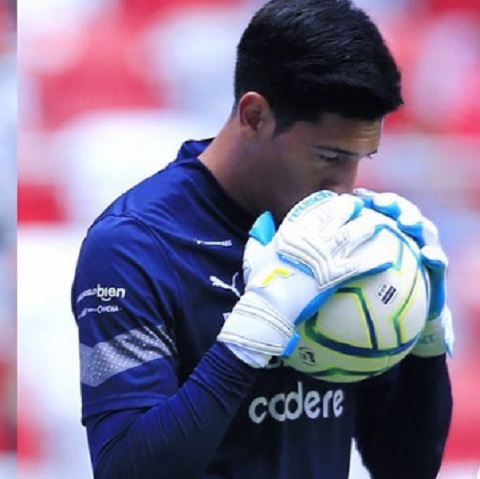 Apart from that, Andrada also makes money from collaboration with sports brands. Currently, he is working for Nike, and by wearing the kits of Nike, he may be earning some profit.

In 2005, Andrada joined San Martín (M) and played with them until 2008. After that, he moved to Lanus. After finishing his youth career at Lanus, he made 37 game appearances for the team at the senior level. For the 2014-15 season, he was loaned to Arsenal de Sarandi and played in 45 matches. 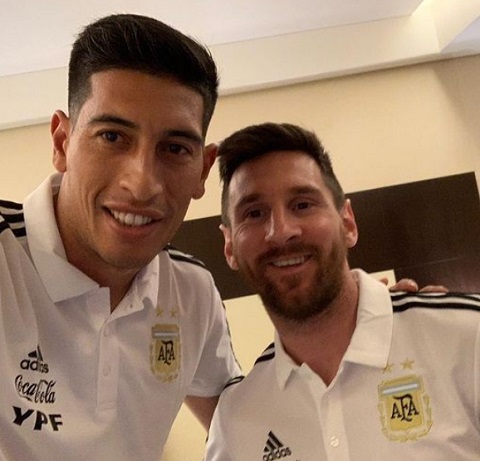 Later, Andrada also became a major goalkeeper for the Boca Juniors team. While his time at Boca Juniors, he made 53 game appearances. Talking about his international career, Andrada has played for the Argentina U20 and U23 teams. And on March 26, 2019, Andrada made his debut for the senior squad while playing versus Morocco.

Esteban Maximiliano Andrada was born to his parents on January 26, 1991 in San Martin, Mendoza, Argentina. So, Andrada holds an Argentine nationality. He comes from superior family background, but the details about his parents remain unknown.

Talking about his body measurement, Andrada is a tall guy who stands at an impressive height of 6 feet 4 inches (1.93 m).