Eriq Zavaleta is an experienced associational soccer player who plays in the Major League Soccer for Los Angeles, headquartered football club LA Galaxy. Eriq plays in the position of centre-back. Although he was born in the United States, he plays for El Salvador national football team.

On August 2, 1992, Eriq Zavaleta was born under the family name Eriq Anthony Zavaleta Vanney in West field, Indiana, United States. The player is of mixed nationality of America and El Salvador. Hence, he can opt to play for any nation per his will. Meanwhile, Eriq is 30 years old and represents himself wearing jersey number 15. Moreover, he is also a USA youth international. 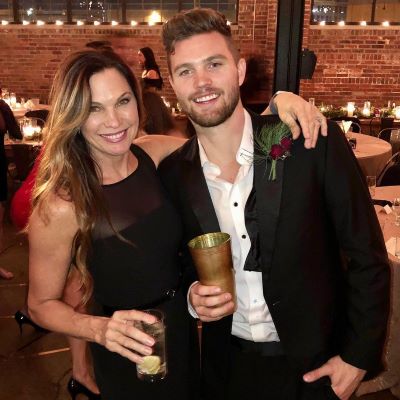 Notably, his mother's name is Kristi Zavaleta. The professional has two siblings named Casey and Alexa. Casey is a fitness freak.

Who Is LA Galaxy Defender Eriq's Girlfriend? Is He Married?

Former United States youth international Eriq is in love with a gorgeous lady Casey Zavaleta, who is a fitness instructor. Eyeing his post on Instagram, the pair loved the story that started all back in 2018. Since then, both of them have been supporting each other in their career. Regardless, we are unsure if they are married. 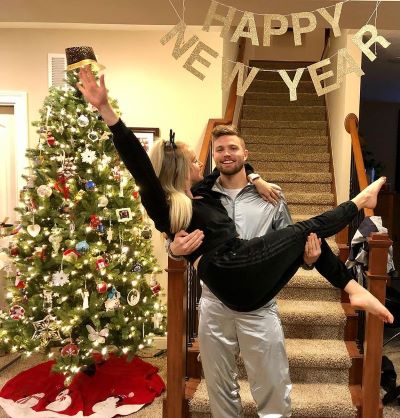 But the Surname on Casey's name indicates that they might be married. We will safely express this when we have genuine information. Stay tuned to our tabloids.

How Much Does Eriq Earn From LA Galaxy?

Eriq has been contributing to this field for more than a decade. So he might have netted decent riches playing professional football for an extended period. At LA Galaxy, the 30-year-old defender Eriq Zavaleta makes £1,300 per week, which equals £67,600 per annum. Besides this, there are no details regarding his salary figures. According to the reports, his current approximate net worth is around $1 Million.

Playing soccer only, he has owned luxurious houses and cars in the United States. Moreover, as of 2022, his market value is priced at €330K. Reportedly, €850k was his career highest evaluation as listed on May 2, 2018.

His father enrolled him in Indian Hoosiers in 2008 at 16. Playing his college career for Hoosiers, Zavaleta began his footballing career with Seattle Sounders FC in 2013, where he played two straight seasons. Afterwards, the centre-back was loaned to San Antonio Scorpions in Chivas, USA, in 2013 and 2014. Likewise, after being drafted by the Toronto FC in the 2016 MLS Draft, he officially began playing for the team. Playing s given years with the team, Eris joined LKA Galaxy on March 10, 2022. 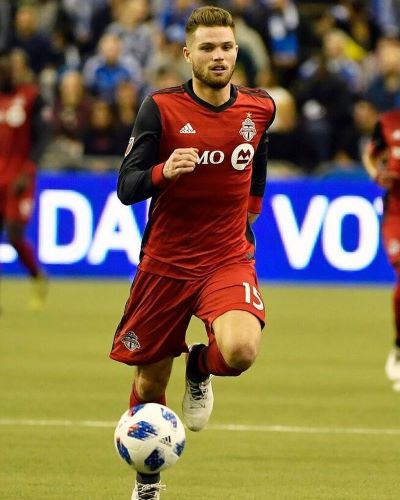 Reportedly, he made his debut game on April 19, 2022, against San Diego Loyal SC. So far, he has played just four games for the team. His teammate Julian Araujo also joined the LA Galaxy in the 2022-23 season.

The former Seattle Sounders Fc star player, Eriq, has a height of 6 feet 2 inches or 1.85m and weighs over 84kg. He seems energetic, often sharing his regular training shots on his Instagram. Furthermore, Zavaleta has an athletic body shape, fair skin complexion, and blonde hair.