An American native, Erik Swanson was born on September 4, 1993, in Terrace Park, Ohio.

Erik just started his MLB career and by the end of 2019 season, he is expected to collect $710,600 as career earnings. Also, his net worth is around $0.5 million and earns $555,000 as an annual average salary. Besides, Erik is enjoying a marital life with Madison Swanson.

Swanson who just started his MLB career has a net worth over $0.5 million. Also, he earns $555,000 as an annual average salary, making him 52nd best-paid player of his team Mariners while Felix Hernandez and Kyle Seager are leading the list with an annual average of $27,857,142 and $19,500,000 respectively. 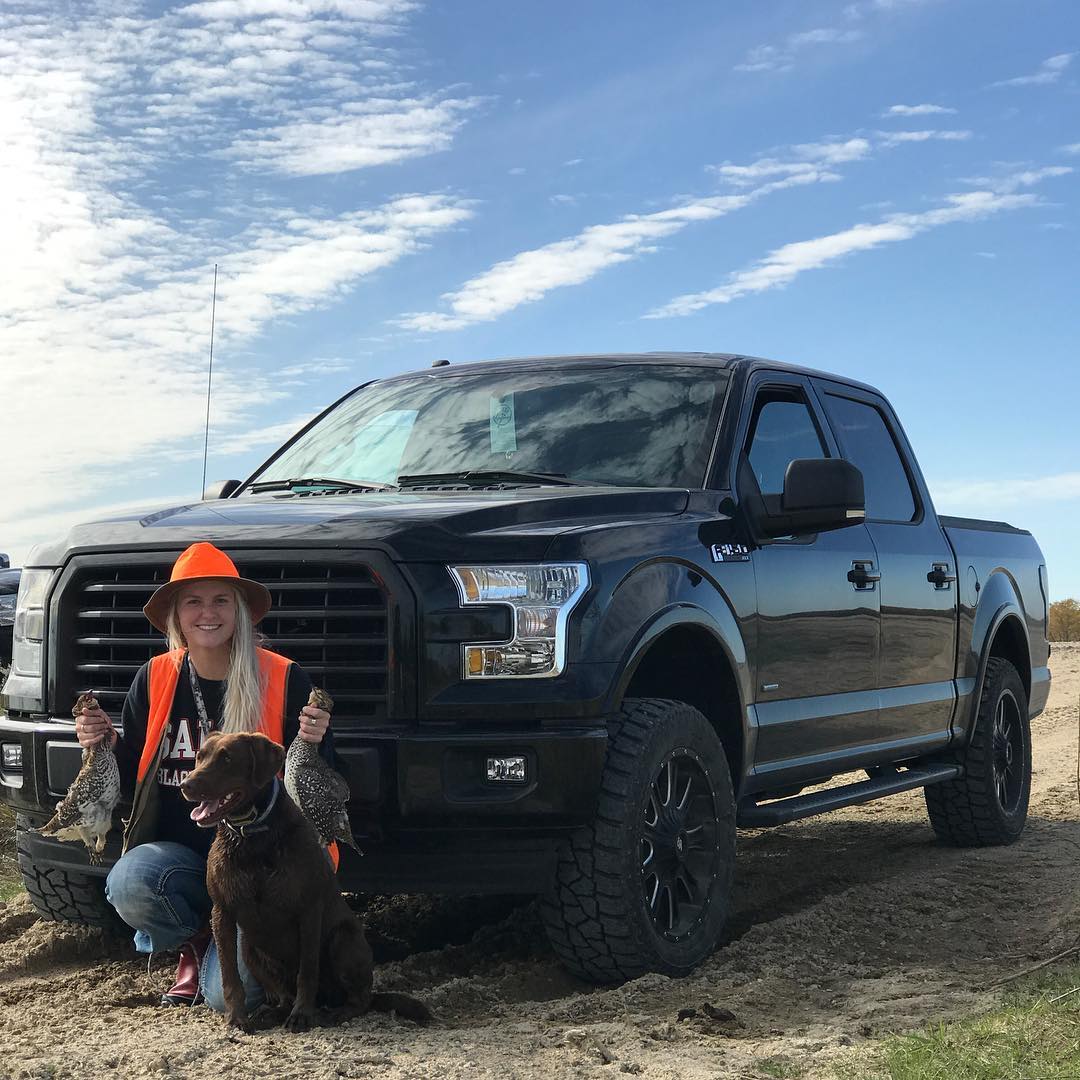 Although he hasn't openly talked about his assets, we somehow found that he owns a Ford truck which has a base price of $28,000.

Erik walked down the aisle with Madison on Saturday, October 27, 2018. Their wedding ceremony was held at Hope Lutheran South Campus, 3636 25th St, Fargo, ND. The reception was followed soon after their wedding which was held in the Delta Hotels by Marriott Fargo located in 1635 42nd St S, Fargo, ND 58103, USA.

Met at a birthday party

The couple met for the first time seven month before they officially started dating in January 2016. Their love story began via their mutual friend, Olivia Shockman as both of them were invited for the birthday get-together.

Moreover, Erik and Madison are family friends and surprisingly, they knew each other since they were children. 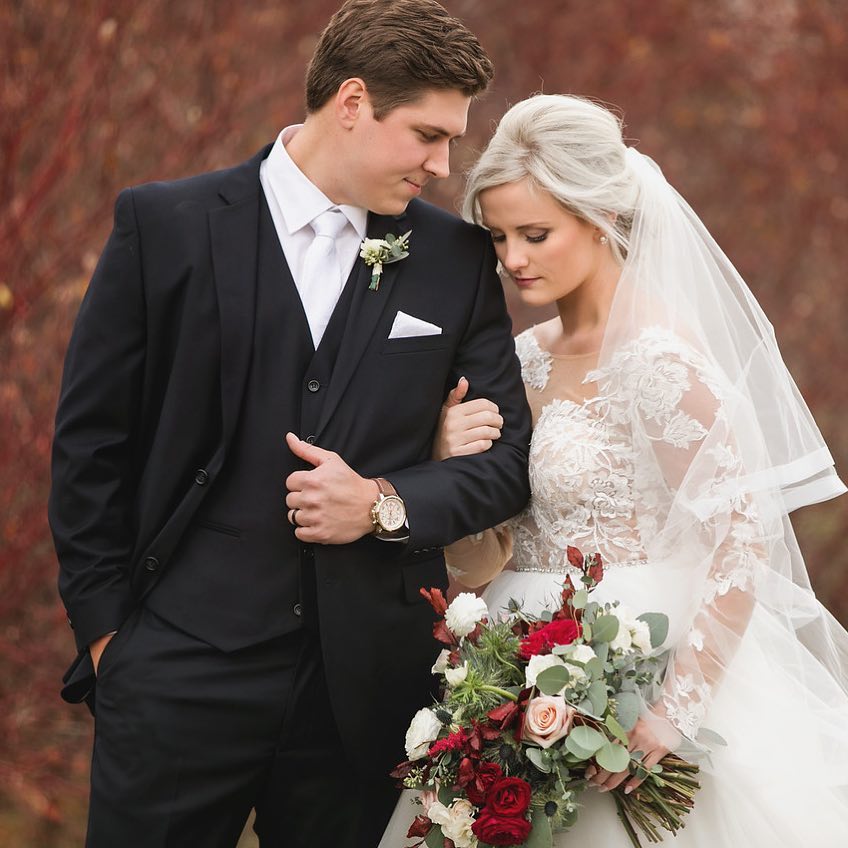 After spending some memorable moment in Olivia's birthday, in one of Madison's interview, she remembered about the moment when they officially began dating, saying:

"A couple days later he left for spring training and we did not see each other again until the next fall. This is where “Our Story” really began." She added "That following August, in a funny twist of fate, we actually reached out to each other on the SAME day! Erik texted Olivia asking about me, and I messaged him to see if he was coming back to Fargo after the baseball season was over. We talked almost every day that first month and our official first date came a few days after he got back to Fargo!". 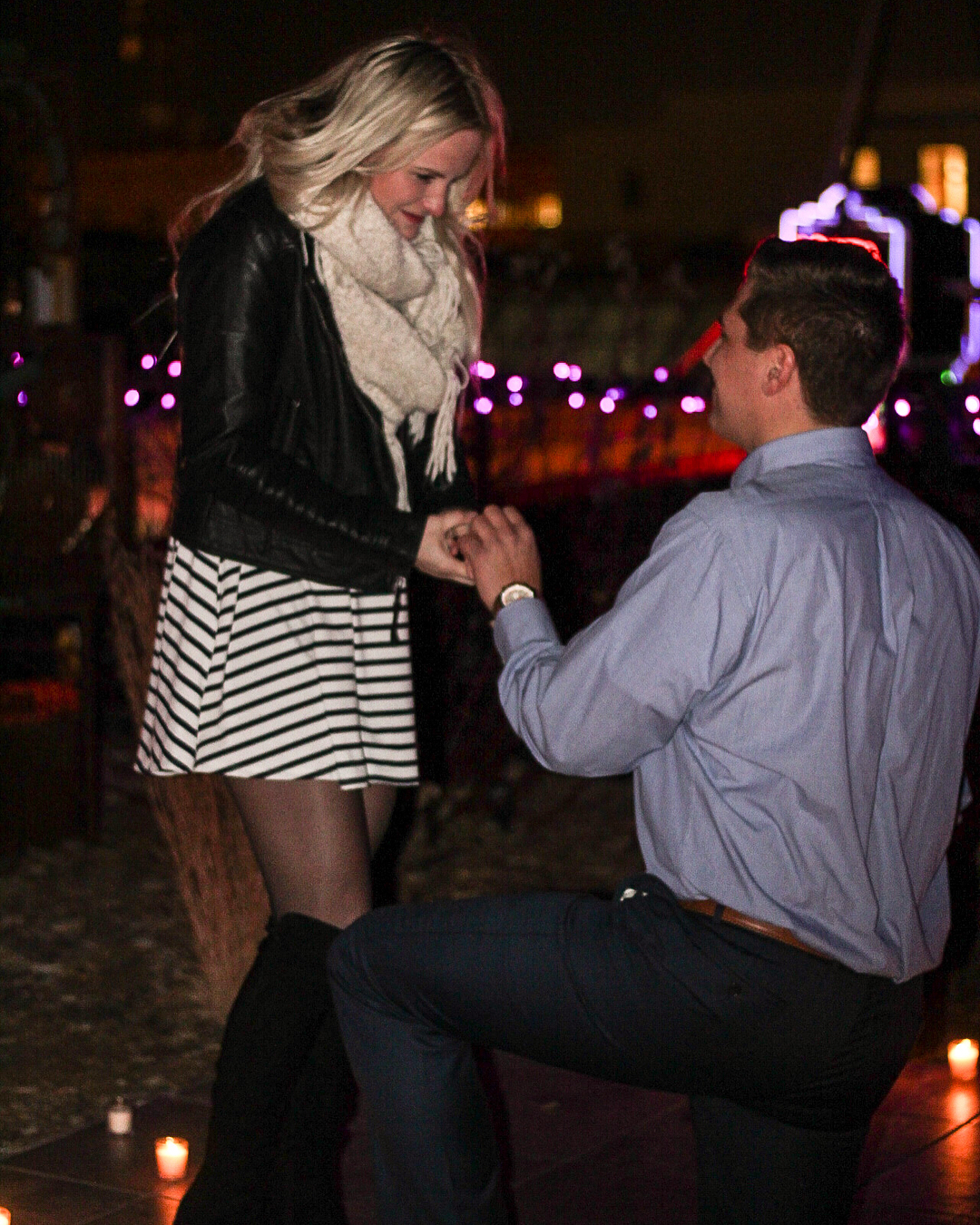 After dating for almost one year, Erik proposed his then-girlfriend on November 23, 2017. Additionally, he took the help of his Instagram account to let people know about his special moment with the caption of  "She said yes! I can't wait for forever with you @madisonsaramillner".

The couple is proud parents of their daughter Remi; however, apart from the pictures, the details about the child is not in the media yet. 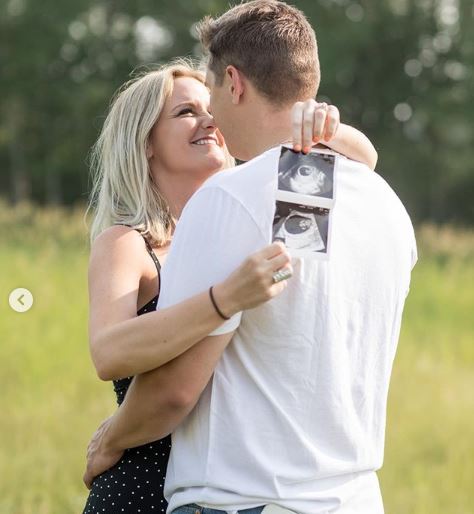 Moreover, the couple announced that they are expecting their second child on July 10, 2019, via Instagram with the picture along with ultrasound captioning:

"2018 and 2019 have been full of amazing milestones for us. However, this news has to be the best yet. Remi is becoming a big sister and we are becoming a family of 4! As we begin this next chapter of our lives, we welcome baby Swanson. I have never looked forward to something so much in my life and am beyond excited to watch you grow into the most amazing mother and role model. I cant wait to see the love and joy you bring to this family. With that being said, being a parent alongside you is something I’ve looked forward to since the day I met you. January 2020 we welcome our wonderful little miracle to the world!"

After playing in minor leagues for long, he was finally called for the Major League on April 9, 2019. Currently, he is playing along with some of the famous MLB players like Dee Gordon, Yusei Kikuchi and many more.