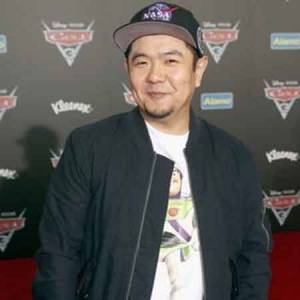 Eric Bauza is a Canadian voice actor, animator, and comedian, best known as the voice of Lord Stingray in Superjail!, Marvin the Martian in The Looney Tunes Show, Rodolfo Rivera / White Pantera in El Tigre, Storm Shadow, Destro and Tunnel Rat in G.I. Joe: Resolute, Razoff in Rayman 3: Hoodlum Havoc, Flip Champion in Ballmastrz: 9009, the Professor and Pipo Monkeys in Ape Escape and Lord Takagami in Dick Figures: The Movie.

As a voice actor, Eric Adrian Bauza reportedly earns around $47,000 dollars from his voice acting career. However, his net worth is yet to be estimated.

Eric Adrian Bauza was born on December 7, 1979, in Toronto, Ontario. As per his nationality, he is Canadian and belongs to Filipino ethnic group. Further, his star sign is Sagittarius.

Eric Adrian Bauza attended Blessed Cardinal Newman Catholic High School in Scarborough, Ontario. Even during his school days, he was a comedic character who was very much involved with the creative arts in school.

Eric Bauza started his career in animation as a character designer and worked with a few production studios in Hollywood. This introduction to the animation world eventually led him to a successful career in voiceovers. 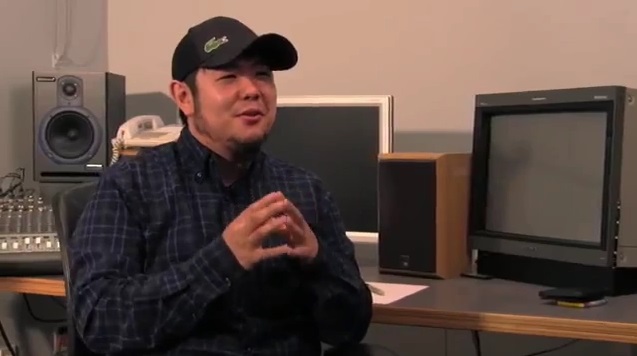 Bauza starred in shows as El Tigre: The Adventures of Manny Rivera, The Fairly OddParents, Ren & Stimpy "Adult Party Cartoon", Coconut Fred's Fruit Salad Island, G.I. Joe: Resolute and Hero: 108 as Red-Faced Kawn and Camel King. Besides his television credits, he has played multiple roles on The King and Us, a web-series sponsored by Burger King and was also seen on the NFL on Fox TV pre-game show. He further had a cameo role as "Digger the NASCAR Gopher" in Alvin and the Chipmunks: The Squeakquel.

Bauza gave the voice for Lord Stingray on the Adult Swim show Superjail!, Marvin the Martian on The Looney Tunes Show, Dr. Psychobos in Ben 10: Omniverse and Lord Takagami, the main antagonist of Dick Figures: The Movie. He also played Buhdeuce in Breadwinners and the title character in Netflix's The Adventures of Puss in Boots.

There is less information regarding the personal life of Eric Bauza. He hasn't revealed anything about whom he's dating or in a relationship with. He likes to maintain a secrecy about his dating affairs. However, after going through his Instagram, it seems that he is a family man with a son.

We’re Ready To Believe You

Bauza frequently posts photos of him along with his son on Instagram. We can assume that he is very close to his son and has immense love for him. Besides that, he also seems to be focused in his voice acting career rather than dating anyone.

Eric Bauza's Salary and Net Worth

However, his net worth isn't disclosed and yet to be estimated. Other than being a famous voice actor, Eric Adrian Bauza is pretty famous in social media. He has 5.3k Instagram followers and 9.4k Twitter followers.