Furthermore, Ebosse plays as a defender, and in his current team, he wears jersey number 23. Likewise, Ebosse is listed in the national team of Cameroon that is playing in the FIFA World Cup 2022. In 2021, the Cameroon team took third place in the Africa Cup of Nations, and Ebosse was also part of the team.

Ebosse's Salary & Net Worth in Detail

Ebosse makes a good sum from being a professional footballer, and currently, he is signed with the Italian Serie A club Udinese. A report shows that Ebosse's deal with the team is €4.00m. So, it can be said that he takes a fair salary from the squad. 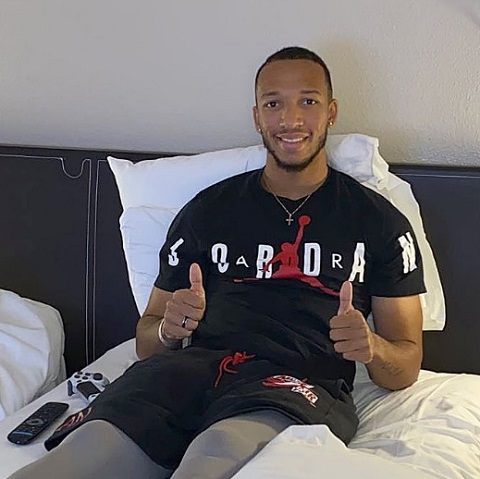 Before that, Ebosse left Le Mans FC to join Angers SCO and received a considerable deal worth €500Th. No doubt, Ebosse has preserved a good net worth; it is said to be around $1.5 million. As he is still playing football professionally, his income will skyrocket in the future.

In addition to that, the footballer also works with Adidas, and from his collaboration with the company, Ebosse might earn a good profit.

Relationship status of Ebosse is currently single. Ebosse does not have a girlfriend, and till now, the footballer has not been engaged in any rumors or controversies regarding his love matters.

Also, Ebosse is known to keep his personal matter away from the media. So, due to his private nature, we are unable to share info about his partner. 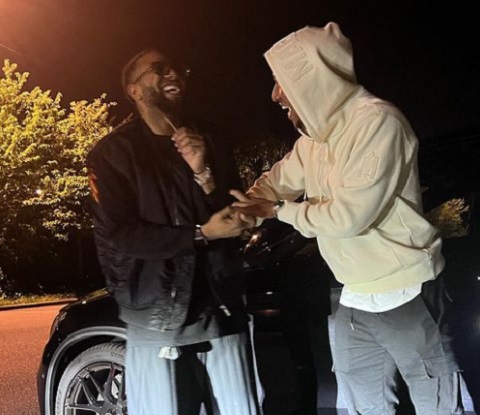 However, Ebosse may give some updates about his love life in the future via his Instagram handle, where we can find Ebosse under the username @enzo_ebosse.

You May Read: Moumi Ngamaleu

More on His Club & International Career

In 2005, Ebosse joined Amiens and played with them until 2015. After that, Ebosse received an offer to play for another team and moved to Lens in 2015. Furthermore, his senior career started with the Lens B team, and with them, Ebosse appeared in 69 games and also scored two goals.

Also, he played in 3 games with Le Mans B and later appeared in 16 games while representing Le Mans. In the same way, Ebosse made 33 game appearances for the Angers team. Since July 29, 2022, Ebosse has been representing Udinese. 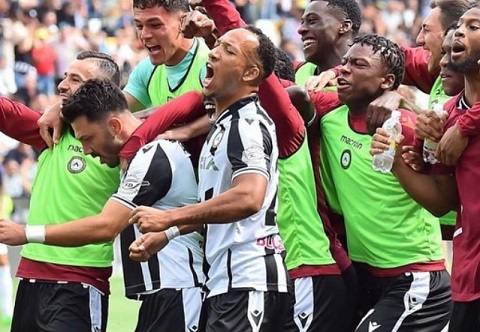 Despite being born in France, Ebosse plays for the national football team of Cameroon. But he has also played in seven games while representing the French U16 team. His debut for the senior squad of Cameroon came on September 23, 2022, in a match against Uzbekistan.

Who Are Enzo Ebosse's Parents?

Enzo Ebosse was born to his parents on March 11, 1999, in Amiens, France. It seems like his parents are from different nations as Ebosse holds dual nationality of France and Cameroon.

In an interview, Ebosse talked about his preference to choose Cameroon over France. Ebosse said that he wanted to represent his father's country.