Emily Kristine Pedersen was born on March 7, 1996, in Copenhagen, Denmark. She is the only child born to Jesper Pedersen and his wife. Her father is a footballer for Naestved IF and currently the manager of FA 2000. Emily stands five feet and eight inches tall and weighs over 65 kgs.

Emily Kristine Pedersen has an estimated net worth of more than $500,000. Pederson took home more than $500,000 from just twelve events in 2020. She played twelves events and finished the season as the highest earnings female golf player in the Ladies European Tour. She earned $25,000 for winning the inaugural year-long Race to Costa del Sol points title. 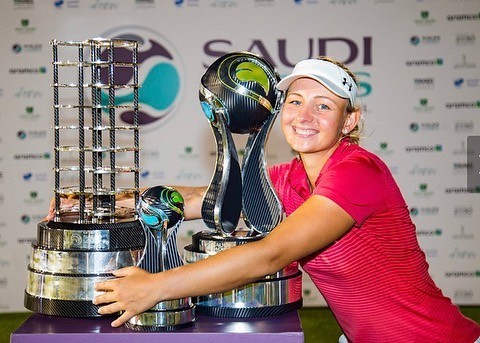 Kristine has earned $194,000 from her LPGA career. She keeps herself away from the league and is not a regular player. In 2017, Emily made $138,000 from fifteen events. In the following season, She earned $55,000 from twenty events and just $4,000 in 2019. Pedersen has sponsorship deals with Shamballa jewels, under armor, Titleist, and a few more.

Emily Kristine Pedersen is an active social media user. She keeps sharing photos of her on her social media sites. Following her posts, We can be sure that Emily is dating her longtime boyfriend, Olly Brett. The love birds have been dating each other for more than three years. They first met each other in a golf event. 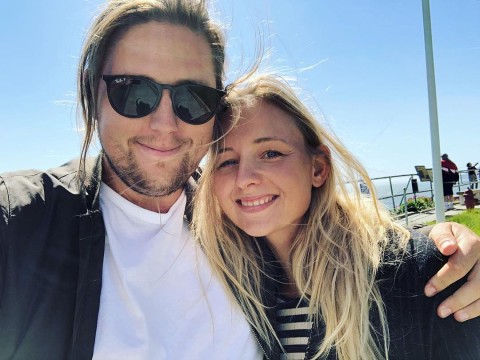 Emily with her boyfriend at a vacation SOURCE: [email protected]

Olly currently works as a Caddie for Danielle Kang. Emily opened about their relationship through a post in 2018 with the caption," My favorite city in the world just got a little better." Both of them seem to be very much supportive of each other.