Ellyse Perry is a talented and dynamic sportswoman who introduced herself in Australian Cricket as well as Australian soccer as a member of the Australian women soccer national team just at the age of sixteen. Generally, she is well known as a cricketer. Widely considered as one of the greatest Australian cricketers, she was also the member of the team that won Women's Cricket World Cup min 2013.

Ellyse Perry was born on  November 3, 1990, in Wahroonga, Sydney, New South Wales. In her childhood, she used to play a variety of sports which not just limited to cricket and soccer but also like  tennis, athletics, golf  and furthermore she has kept the record to score most runs in Big Bash T20 league

Ellyse Perry Salary and Net worth

Ellyse Perry's wages is reported approximately $300,000 a year by combining WBBL(women's big bash league) and national team contracts, which includes marketing duties. Her net worth is estimated at around $10 million dollars including her earnings from sponsorships and endorsements.

Ellyse perry incremented her net worth through cricket, and also by writing books and by playing soccer. 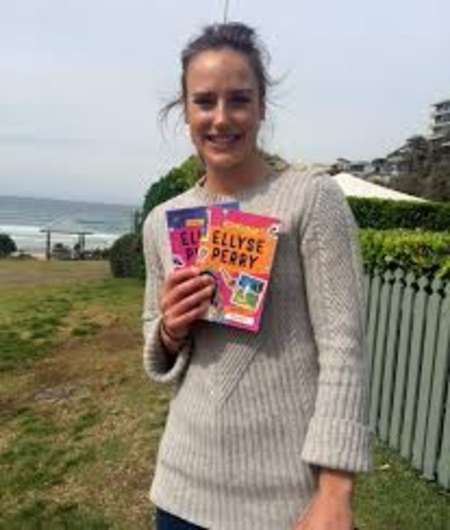 Recently the Australian Cricket |Council has lifted up the female player payments from $7.5million to $55.2 million. One of the players who has reaped the benefits of this new deal is Ellyse Perry as she earns around $0.13million.

Who is Ellyse Perry's Husband?

Ellyse perry is a married sportswoman. She is in a blissful marital relationship with her husband Matt Toomua. Ellyse Perry and Toomua get married on 19 December 2015. The couple was engaged to each other on August 20, 2014, and tied a knot after a year.

Perry's husband is a Australian rugby player. In an interview with News Corp, the Perry said Toomua has helped her a lot to become a public figure and role model. 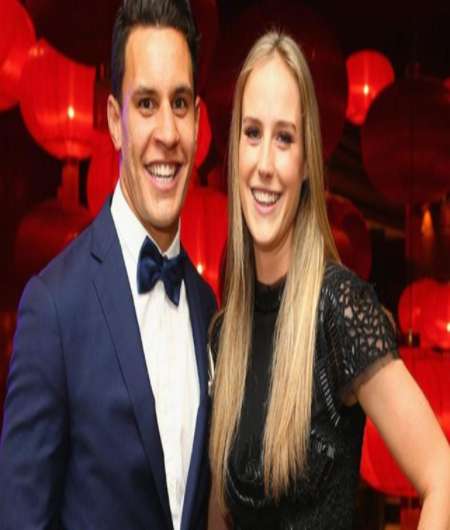 Ellyse and Matt were rumored to have split in early 2020. However, Ellyse later denied the rumors and revealed that they’re still very much together.

Ellyse Perry belongs to the sports family. Ellyse mother Kathy Perry works as a doctor and also is a  former swimmer and Ellyse's father Mark Perry is a mathematics teacher. He also played cricket and squash. Her father Mark was her cricket coach.

She played her first match against Hong Kong for the Australian national team, in Olympic qualifying.

In her football career, she scored almost three goals against different teams. She has represented Australia in both Cricket and Football so she has made a call and choose one game at the time of the London Olympics in 2012, that is when she opted to continue playing Cricket for Australia Women. Thirteen days later she has made her international debut with the Australian women’s football team, the Matildas.

In 2007 at the age of sixteen Perry became the youngest cricketer in both males and females to represent Australia. She has scored 19 runs off 20 ball in a one day international against New Zealand from a senior team of Australia. In her first match, she took 2 wickets for 37 runs from eight overs.

Her first wicket was Maria Fahey. In her test match, Perry grabbed 6 wickets in an innings for just 32 runs against England. This is her best test bowling figures to date.

Again in  2017 perry played a test match against England, and she scored a brilliant double ton 213 which is her only double hundred so far in test matches. Moreover, she has voted the player of the series for 2019 Women's Ashes she was the leading scorer with 378 runs with the 94.50 average and the leading wicket-taker of the series with 15 wickets.

Stay tuned with us.