Elgin Baylor was a professional American basketball player famously known as The Rabbit. He spent 14 seasons in LA Lakers while leading them to eight finals. The former Laker #22 was the NBA Rookie Of The Year 1958.

The basketball genius managed LA Clippers for 22 years.  He won the NBA Executive Of The Year 2006 for his amazing management.

Mr. Baylor was born on September 16, 1934, in Washington DC. His father John Baylor named him after his favorite watch company Elgin. Nobody imagined a person having a watch’s name would change the era of basketball forever. 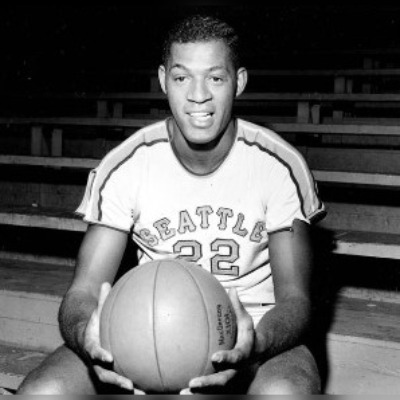 Baylor started playing basketball at The College of Idaho in Cleveland. He played there for one year. He then went to Seattle University and played for two years. Baylor averaged 31.2 points and 19.8 rebounds during his play in Seattle. He broke into the Pro Lakers Team in 1958 after finishing his junior year.

Net Worth and Properties

Elgin Baylor was a successful basketball player of his time. He led the Lakers to eight NBA finals and won one championship. Breaking out to the pro ranks immediately after finishing junior year provided Baylor a chance to earn from a tender age.

The 11th time NBA All-Star earned various awards and prize money. He bought a crazy mansion in Beverly Hills for a whopping price of $1.4 million in 1992. He then sold his beautiful home for a price of $4.25 million.

The net worth of Elgin Baylor is estimated to be around $60 million. He earned it while being a professional basketball player and manager. After his lawsuit with Donald Sterling, Baylor has maintained a low profile.

Eldin Baylor wed Ruby Saunder on 22 June 1958. The romantic couple was in a married relationship for 16 years until they divorced in 1974. Their children are Alan Baylor and Alison Baylor. The first marriage of Baylor did not prove out to be long-lasting. 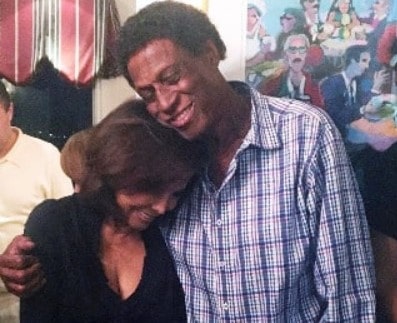 However, Mr. Inside married Elaine on September 17, 1977. The passionate couple went out to give birth to a lovely daughter Krystle Baylor. Elgin and Elaine had a really close relationship with each other. The lovely couple enjoyed 44 years of marriage. The bond between them was priceless.

Elgin was the son of John Wesley Baylor and Uzziel Baylor.  Baylor had four siblings. He had two sisters and two brothers. His older sister is Gladys Bayster Garret and his younger sister was Bayster Reese.

John Levi Baylor and Kermit Baylor are his brothers. Both of them had influenced Elgin to pursue his basketball dreams.

Elgin Baylor was immensely popular for his shooting, passing, and rebounding. Baylor became the NBA Rookie Of The Year 1958 and also became the #1 draft pick. He was included in the NBA All-Star 11 times.

The basketball genius was inducted into the Naismith Memorial Basketball Hall Of Fame. After retirement, Baylor tried his luck into coaching. He spent over 22 years as the general manager of the LA Clippers.

Baylor became the 10th person honored with a statue outside of Staples Center.

He went on to win NBA Executive Of The Year 2006. No matter it was playing or coaching, Baylor stood different from the rest. LA Lakers retired jersey number 22 in the honor of Elgin. It is a great tribute to the Lakers Legend.

Baylor died on March 22, 2021, in Los Angeles, California. He died due to natural causes.

Check out the world’s best players’ lifestyles and careers at PlayersWiki.