El Hadji Diouf is a Senegalese former professional footballer who played as a winger or forward He was also awarded the African Footballer of the Year in 2001 and 2002 by the African Football Confederation (CAF). He began to play when he was only 17 for the Sochaux Club, and after that, he played for Rennes, Lens, etc.

El Hadji was born on 15 January 1981, in Dakar, Senegal. He has also played the 2002 FIFA World Cup for Senegal National Team the defeated defending champion France in the first round.

El Hadji Diouf's net worth is around $5 million and throughout his career, he played for different clubs with different paychecks. Similarly, his net worth in 2019 is around $4.6 million whereas his salary is not published yet. Currently, he is working as a government goodwill ambassador and an adviser for Senegalese Football and must be getting paid well.

On the other hand, his highest market value was while playing for the Liverpool club at €6.50 million and his highest transfer fee was €15.00 million.

The former Senegalese Player El Hadji Diouf was accused of several controversies like spitting at fans and other players in 2002 while playing for Liverpool against West Ham United. On 27 November 2004, he again spat on the face of Portsmouth Player Arjan De Zeeuw. 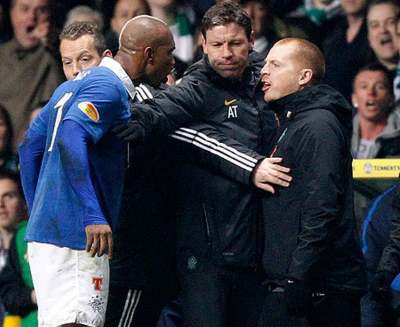 Similarly, when he was playing for Sochaux, he was involved in minor transgressions. Besides this, he was also accused and fined several times due to his aggressive behavior towards his fan and other players.

The 41-year-old former Senegalese footballer is married to his wife Valeria Diouf. He is a family person and has two daughters; the eldest is named Kenza Diouf but the younger daughter's name is not revealed yet. 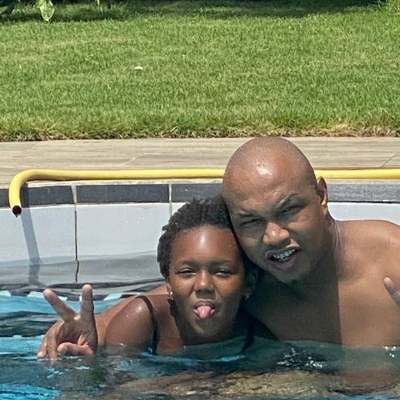 He is 5 feet 11 inches tall and his weight is 75 kg. While his horoscope according to the astrologist is Capricorn.

El Hadji started his career playing for the First Division professional football with the Sochaux. After that, he played for Rennes for the 1999–2000 season, which enabled him to continue playing in the First Division. 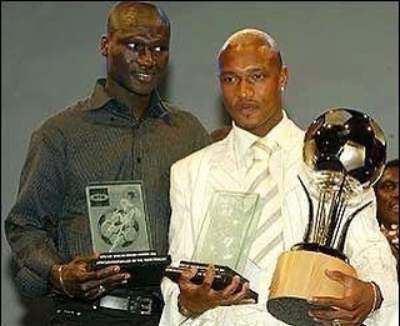 He also played for many other clubs like Liverpool, Bolton Wanderers, Sunderland, Blackburn Rovers, Doncaster Rovers, Leeds United and his final club before the retirement was Sabah FA.

He has posted a total of 333 posts on Instagram and has posted about many functions. He was also a Brand Ambassador of Mineral Water Company Seo and had organized many football functions as per his Instagram account